The guidelines initially allowing gay men to donate blood only after refraining from sexual contact for a year were revised to allow gay men to donate after three months instead. The FDA said experience in other countries like the U.K., where three-month deferrals and improved testing are implemented, led the agency to make the change, according to Bloomberg.

The policy was initially implemented in 1985 during the early years of the AIDS crisis in an effort to protect blood transfusion recipients from inadvertently contracting HIV from infected blood, according to Gay Men’s Health Crisis. 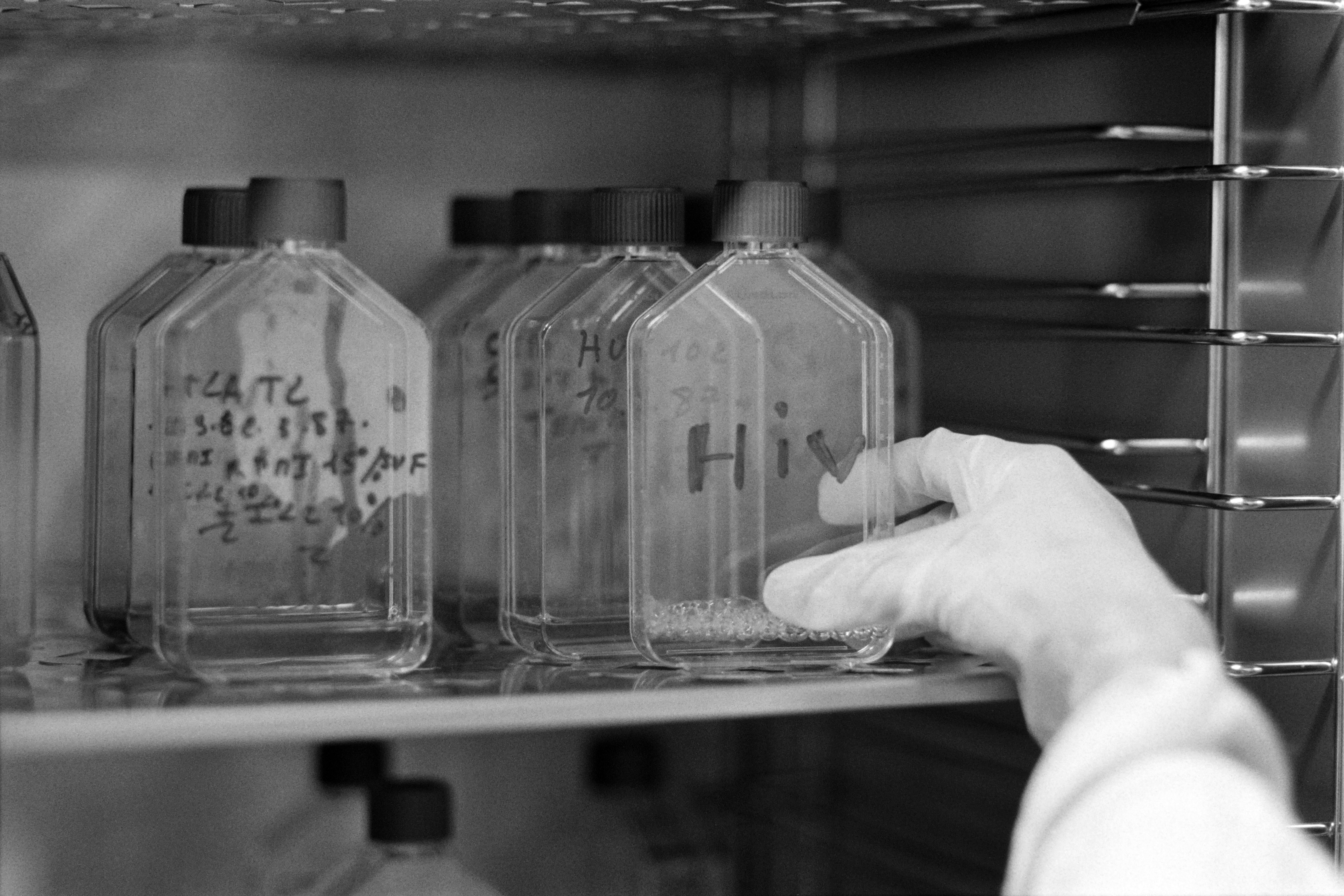 Vials that may or may not be infected with retrovirus of HIV or HTLVI are seen at the high-security AIDS-research laboratory of Saint-Louis hospital in Paris, on March 18, 1987. (DERRICK CEYRAC/AFP via Getty Images)

Democratic senators penned a letter to FDA Commissioner Stephen Hahn, urging the agency to update its 12-month deferral policy and called it “stigmatizing” and “discriminatory,” ABC News reported. The agency also faced pressure from gay rights activists like GLAAD, which started a petition called “lift the ban on gay, bisexual, and MSM from donating blood,” and also called the FDA’s policy “discriminatory” and “antiquated.”

The revised guidelines will also include “commercial sex workers,” injection drug users, and people who recently got tattoos. People fitting those descriptions will be able to donate blood after a three-month deferral after the former two were previously now allowed. (RELATED: ‘Printing Money’: Chinese Manufacturers Are Profiting From Coronavirus Pandemic)