The past 2 weeks have both shattered the weekly high-mark for claims, specifically 695,000 back in 1982. Some economists originally predicted 3.1 million jobless claims in the same timeframe.

CBS notes that the new numbers likely undershoot the actual number of Americans now out of work, as states have had trouble actually tallying the total number of jobless claims. 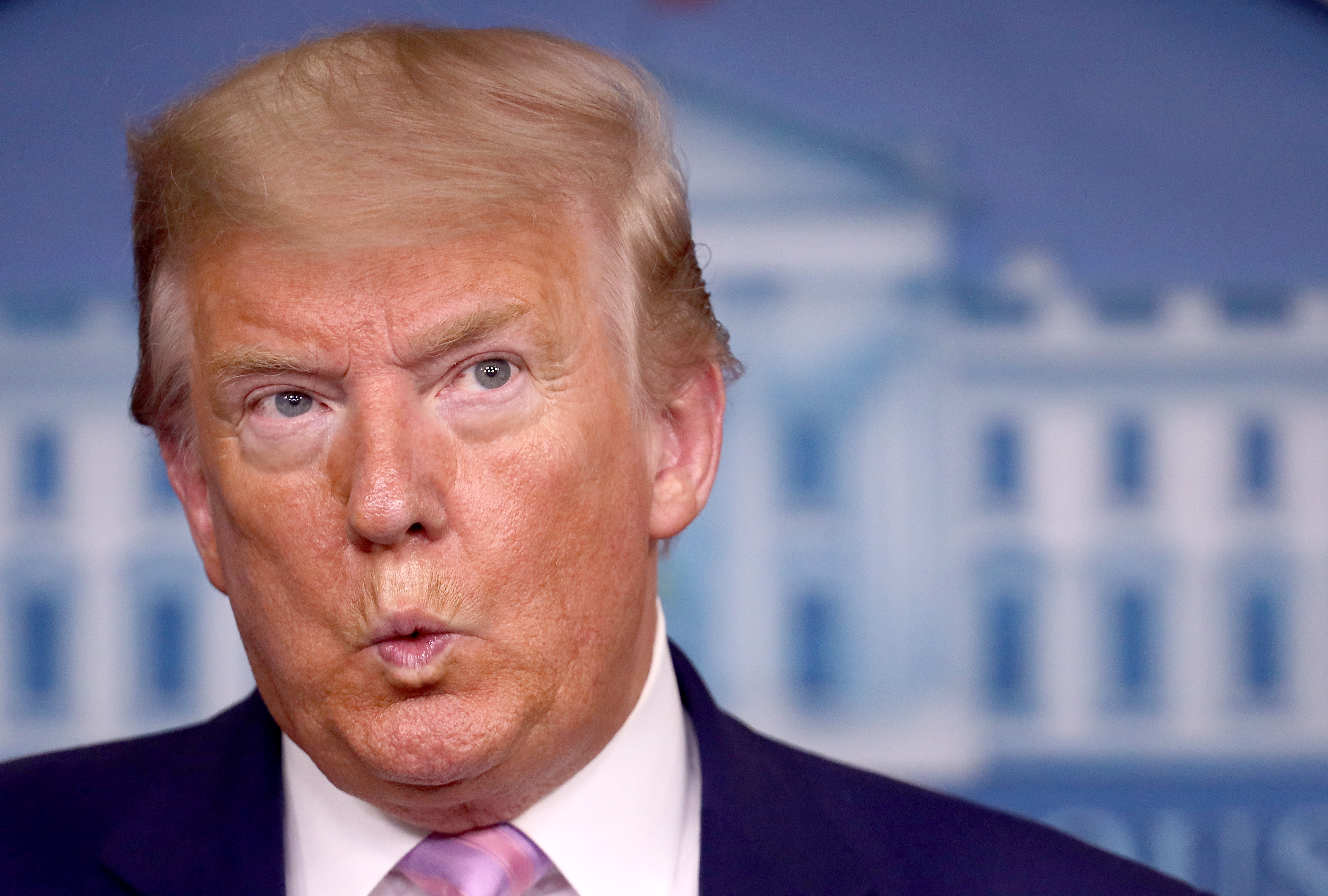 WASHINGTON, DC – APRIL 01: U.S. President Donald Trump speaks from the press briefing room with members of the White House Coronavirus Task Force April 1, 2020 in Washington, DC. After announcing yesterday that COVID-19 could kill between 100,000 and 240,000 Americans, the Trump administration is also contending with the economic effects of the outbreak as the stock market continues to fall, businesses remain closed, and companies lay off and furlough employees. (Photo by Win McNamee/Getty Images)

President Donald Trump signaled he wants to include a $2 trillion infrastructure component into the Phase 4 coronavirus stimulus plan. He tweeted on Monday that, “with interest rates for the United States being at ZERO, this is the time to do our decades long awaited Infrastructure Bill.” (RELATED: Trump Signals Phase 4 Coronavirus Stimulus Will Include $2 Trillion Infrastructure Bill)

Trump noted the new push would “be focused solely on jobs and rebuilding the once great infrastructure of our Country!”

With interest rates for the United States being at ZERO, this is the time to do our decades long awaited Infrastructure Bill. It should be VERY BIG & BOLD, Two Trillion Dollars, and be focused solely on jobs and rebuilding the once great infrastructure of our Country! Phase 4

White House deputy press secretary Judd Deere told Daily Caller that “Trump has called on all Americans to help slow the spread of COVID-19, and as always the American people are responding with great spirit.”

“Last week, President Trump quickly signed historic legislation that helps American workers confront and respond to the many economic challenges ahead such as increased unemployment claims,” he continued. “His signature ensures access to incentives for businesses to retain workers and continue paying them, as well as enhanced unemployment benefits.”

House Speaker Nancy Pelosi has also expressed her willingness to begin negotiating the next phase of the coronavirus stimulus, infrastructure component and all. House Minority Leader Kevin McCarthy, however, cautioned against immediately rushing into negotiations on another spending bill.