Yankees pitcher Masahiro Tanaka left the United States to return to his home country of Japan after concerns that he was in danger by remaining in the country.

The tweet by Tanaka, translated by NJ Advance Media, was released early Thursday morning. In it he said “By entering Japan from the United States, where the infection of the new coronavirus is expanding, even though we currently have no symptoms, would you still infect someone without knowing it? Wouldn’t my family get infected? There were various thoughts. However, after spring training was discontinued, there was a situation where I was in danger besides the coronavirus infection while staying in Florida. I have decided to return home temporarily with deep caution.” The governor of Florida, Ron DeSantis, enacted a stay-at-home order for the state on Wednesday. 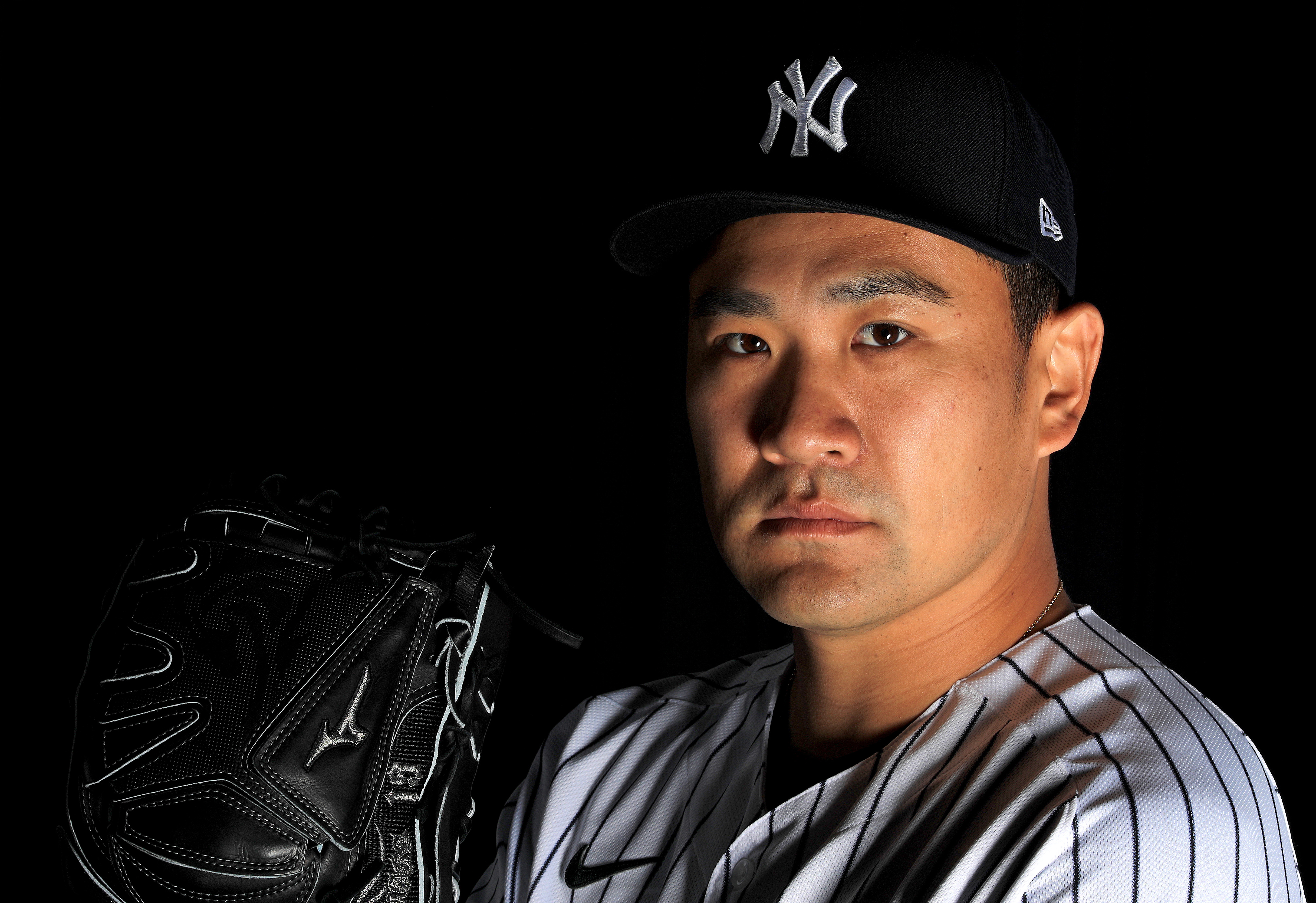 Tanaka continued to talk about how himself and his family are quarantining at home for two weeks, per the request of the Japanese government when they returned in late March. The details of his departure, however, as Matt Blake, pitching coach for the Yankees, told reporters that “He’s one that we’ve kind of left alone” according to NJ Advance Media. Wednesday, Blake told the Athletic that Tanaka had left on Wednesday, but told reporters later in the day that he had not spoken to Tanaka in weeks.