The U.S. government is denying accusations that it “hijacked” an order of Chinese-made masks at the last minute as they were prepared for delivery to France, Fox News reported Thursday.

French officials accused the U.S. of buying an order of Chinese-made masks as they were on the tarmac being loaded into a France-bound cargo plane. “Americans pay three or four times the amount we pay, and in cash,” a French official said according to RFI. However, Fox News reported that a senior administration official said otherwise.

“The United States government has not purchased any masks intended for delivery from China to France,” the official told Fox News Thursday. “Reports to the contrary are completely false.”

Another French official told France-based news agency AFP that another regional president claimed the U.S. paid three times the price in cash for masks, according to Fox News. Other French regional officials who spoke to French media outlets supported the claims that countries are pitted against each other in acquiring medical equipment. (RELATED: 1.2 Million N95 Masks Are Flown To America On Bob Kraft’s New England Patriots Plane) 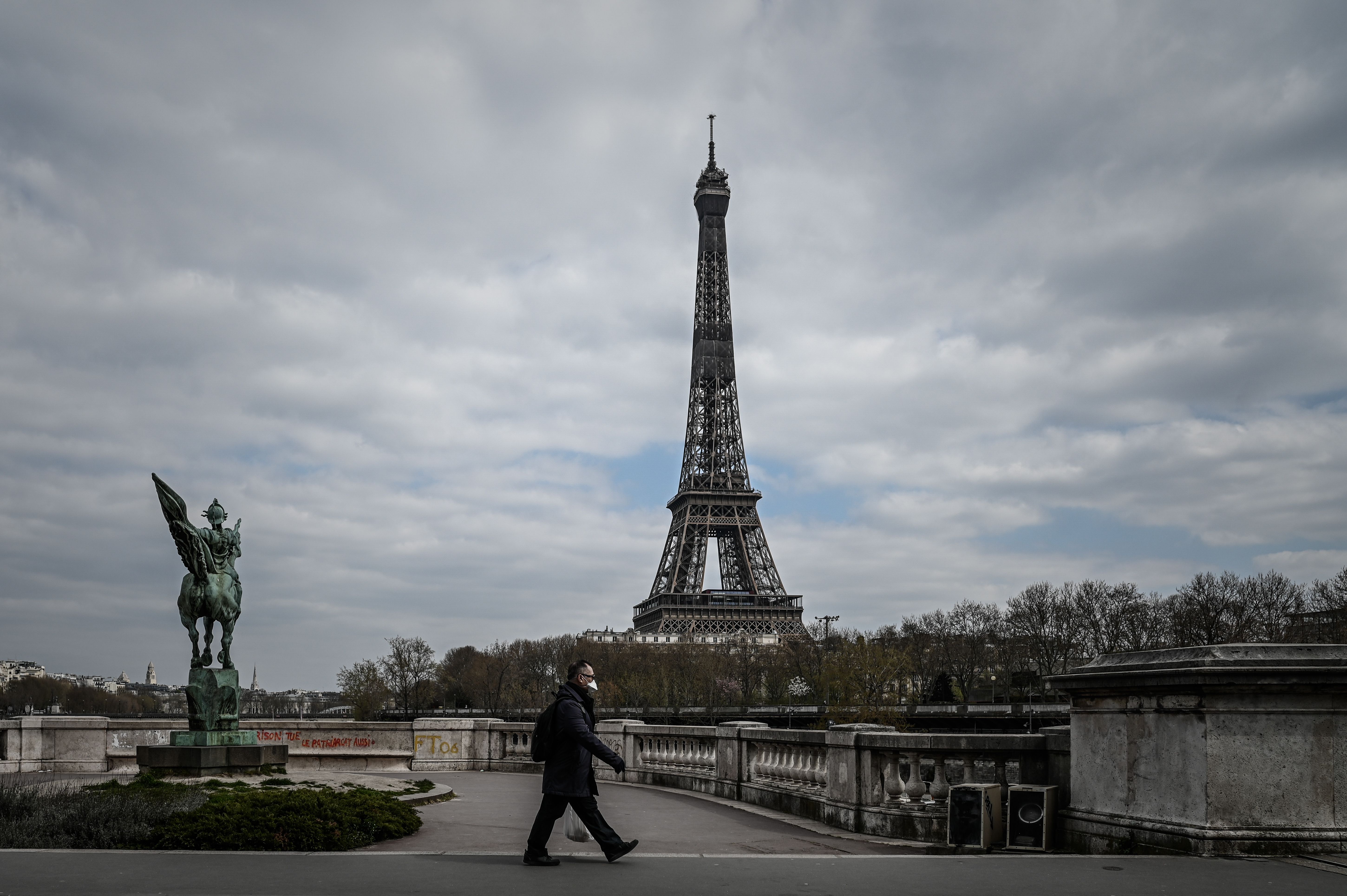 A man wearing a protective mask walks on the Bir-Hakeim bridge in front of the Eiffel Tower in Paris on April 2, 2020 (Photo by PHILIPPE LOPEZ/AFP via Getty Images)

France has rapidly ramped up domestic manufacturing to meet the urgent needs of hospitals during the pandemic, as consumption of face masks in France soared from four million per week to more than 40 million, President Emmanuel Macron said Tuesday, according to France 24.

Before, we believed that we could import masks quickly and in great quantity from the other side of the world … and that we did not need to store billions and billions of face masks,” Macron said.

He added that there is now unprecedented tension on global markets and France needed to boost domestic production to become self-sufficient.

As of Thursday, around 5,387 people have died from the coronavirus in France, according to France 24.