President Rodrigo Duterte warned residents of The Philippines that if they defy lockdown orders enacted due to the coronavirus pandemic, the police will shoot them dead, CBS News reported Thursday.

“I will not hesitate. My orders are to the police and military, as well as village officials, if there is any trouble, or occasions where there’s violence and your lives are in danger, shoot them dead,” he said in a mix of Filipino and English in the televised address Wednesday night, CBS News reported. “Do not intimidate the government. Do not challenge the government. You will lose.”

His message follows protests by people in Manila slums who took to the street Wednesday, claiming they had not received food packs since the lockdown began two weeks ago, and that there was a lack of supplies. Local government refuted these claims. After clashing with protestors, 20 people who refused to go home were arrested. (RELATED: Navy Fires Aircraft Carrier Commander Who Begged For Help Over Coronavirus Cases) 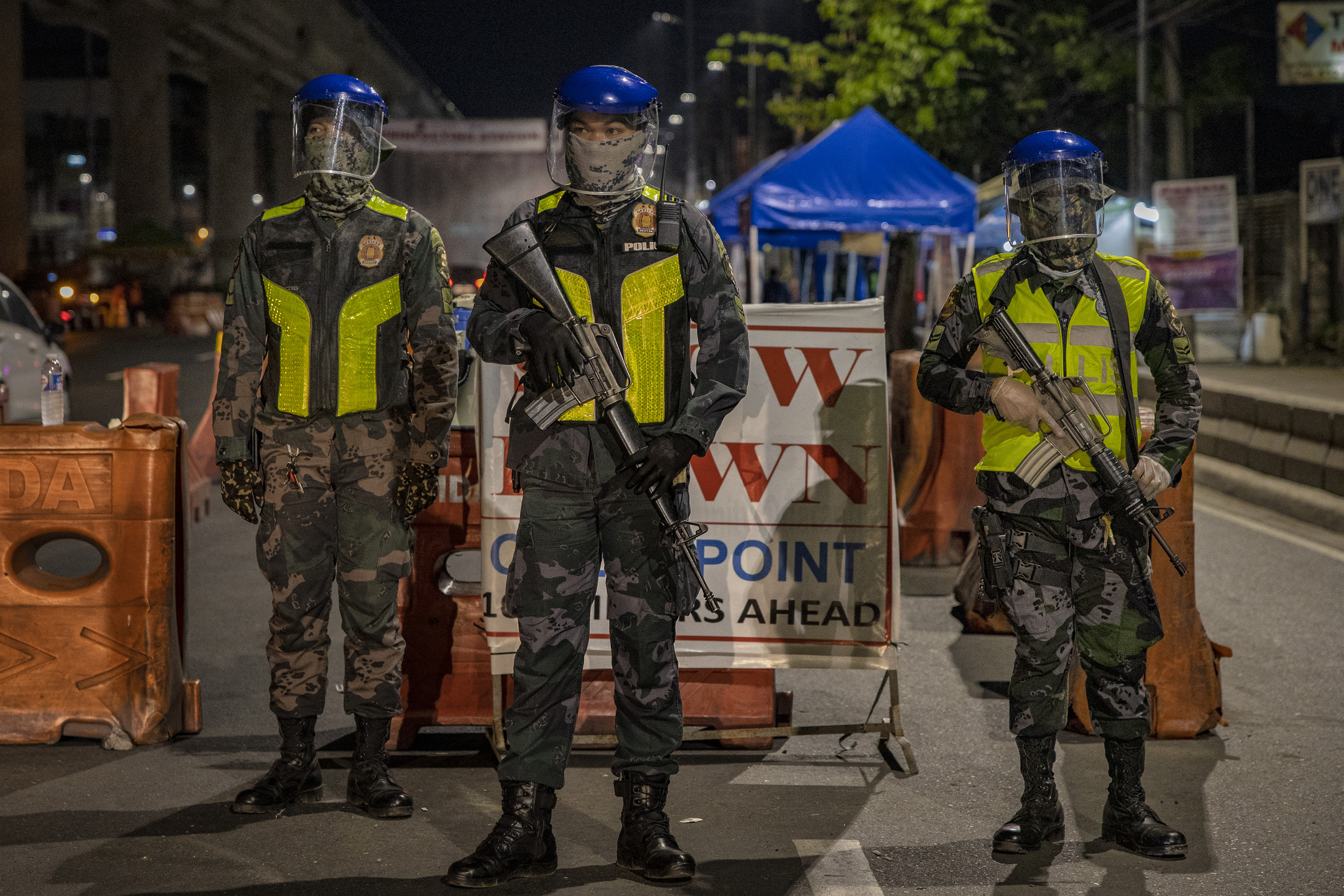 Philippine National Police Chief Archie Gamboa walked back the statements by saying President Duterte has been hyperbolic. “Probably the president just overemphasized on implementing the law in this time of crisis,” he said according to CBS News, adding that officers understood that the president was not actually instructing them to shoot and kill those who defy the orders.

The hallmark of Duterte’s presidency has been his aggressive crackdown on drug dealers and users. He has urged citizens and police to conduct extra-judicial killings of suspected drug dealers and users, and thousands have died in the campaign. He has said that he would be “happy to slaughter them,” the BBC reported.