Pelosi announced Thursday that she would establish a House select committee to examine the Trump administration’s successes and failures in combating the COVID-19 pandemic.

“Conducting these partisan investigations in the middle of a pandemic is a really big waste of vital resources, time, attention,” Trump told reporters during the daily coronavirus task force news conference from the White House. “We want to fight for American lives, not waste time and build up my poll numbers because that’s all they’re doing because everyone knows it’s ridiculous. So we want to focus on the people of this country, even the people of the world.” (RELATED: REPORT: Pelosi Considering Coronavirus Stimulus Package That Would Offer Tax Rebates To The Wealthy)

Trump said the committee, which will have the power to subpoena witnesses, is completely inappropriate because “this is not a time for politics, endless partisan investigations.”

He suggested it was just another excuse for House Democrats to undermine his presidency.

The president urged his opponents to focus on the coronavirus pandemic because “it’s time to get this enemy defeated.” 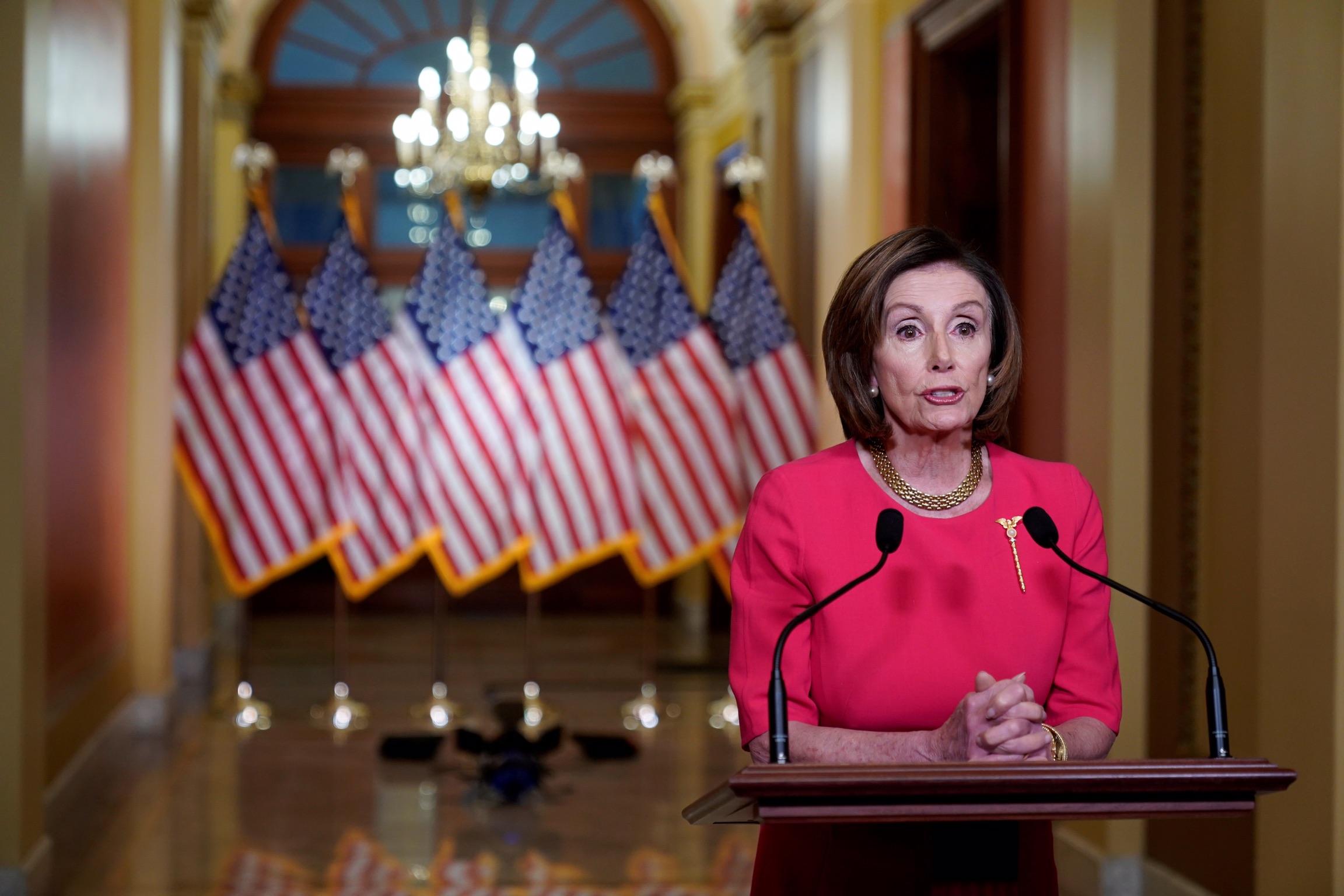 Pelosi’s decision came just one day after Democratic California Rep. Adam Schiff urged Wednesday that a commission should be established — like those created after the Pearl Harbor attack and the 9-11 terrorist incidents — to assess the country’s response to the coronavirus outbreak.

“We face a deadly virus and a battered economy with millions of Americans suddenly out of work. Congress has taken an important step in leading this crisis by passing three bills with over $2 trillion in emergency relief,” Pelosi said Thursday in reference to the select committee, according to MSNBC. “We need to ensure those dollars are spent carefully and effectively.”