The Navy captain who was relieved of his duties after writing a letter begging for help for infected sailors aboard the USS Theodore Roosevelt has reportedly tested positive for the novel coronavirus.

Capt. Brett Crozier sent a four-page letter asking officials to send the ship resources so his men didn’t die, according to the letter obtained by The Chronicle. Crozier was relieved of his duties Thursday after sending the letter and now reportedly has the virus.

Two Naval Academy classmates of Crozier’s confirmed the news to the New York Times. Crozier reportedly had symptoms of the virus before he was removed from the ship Thursday.

A confirmed 155 sailors on board the aircraft carrier have the novel coronavirus, and the lack of resources on the ship prompted Crozier to send the letter. (RELATED: Over 100,000 Sign Petition To Reinstate USS Theodore Roosevelt Captain Fired Over Coronavirus Plea) 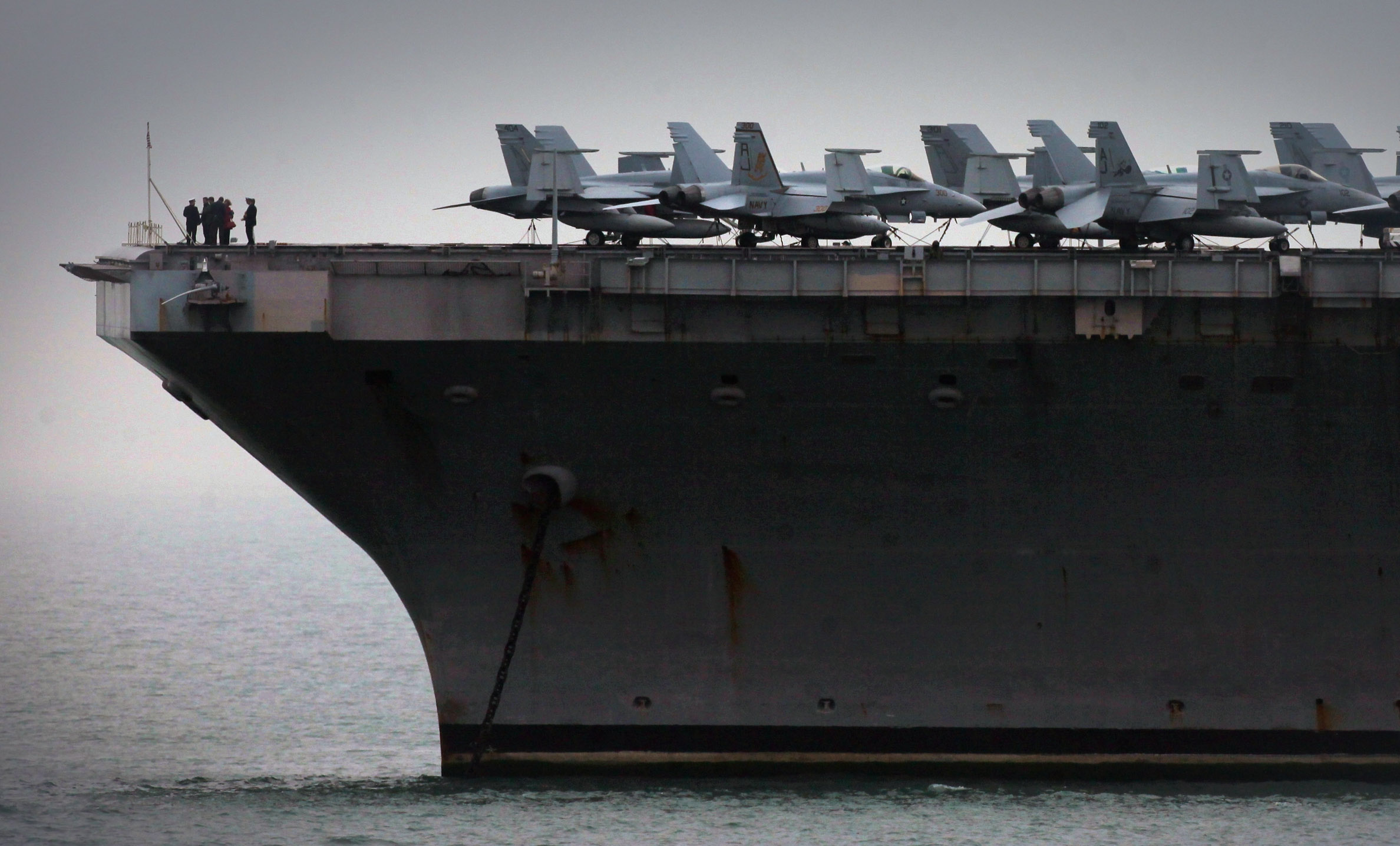 People stand on the deck of the USS Theodore Roosevelt anchored off Stokes Bay on April 6, 2009 in Portsmouth, England. (Matt Cardy/Getty Images)

“In sending it out pretty broadly, he did not take care to ensure that it couldn’t be leaked,” acting secretary to the Navy Thomas B. Modly said, according to the NYT. “And that’s part of his responsibility.”

Hundreds of sailors could be seen cheering Crozier as he departed the ship Thursday after being relieved of his duties.

Crozier was removed because he allowed “the complexity of his challenge with the COVID breakout on the ship to overwhelm his ability to act professionally when acting professionally was what was needed the most at the time,” Modly said.

“We are not at war. Sailors do not need to die. If we do not act now, we are failing to properly take care of our most trusted asset — our Sailors,” Crozier wrote in the letter.