“Westworld” was absolutely insane Sunday night with the new episode “The Mother of Exiles” on HBO.

What a wild episode! What an absolutely insane fourth episode to season three! My heart is beating a million miles per hour right now. (REVIEW: ‘Westworld‘ Cranks Up The Mystery Of Charlotte Hale In The New Episode ‘The Absence of Field’)

We all knew we were in for a wild episode with the return of the Man in Black, but I had no idea it’d be this insane.

The Man in Black finally returned after appearing for zero seconds through the first three episodes, and his long awaited arrival didn’t disappoint.

I don’t even know where to begin! First, the MiB has something secret going on that he refers to as “project 16.”

What is this? I have no idea, but he believes only him, Hale (who he doesn’t know is dead) and very few other people know about it. He’s also seeing his dead daughter, who he shot last season.

The man has gone off the deep end to say the least. 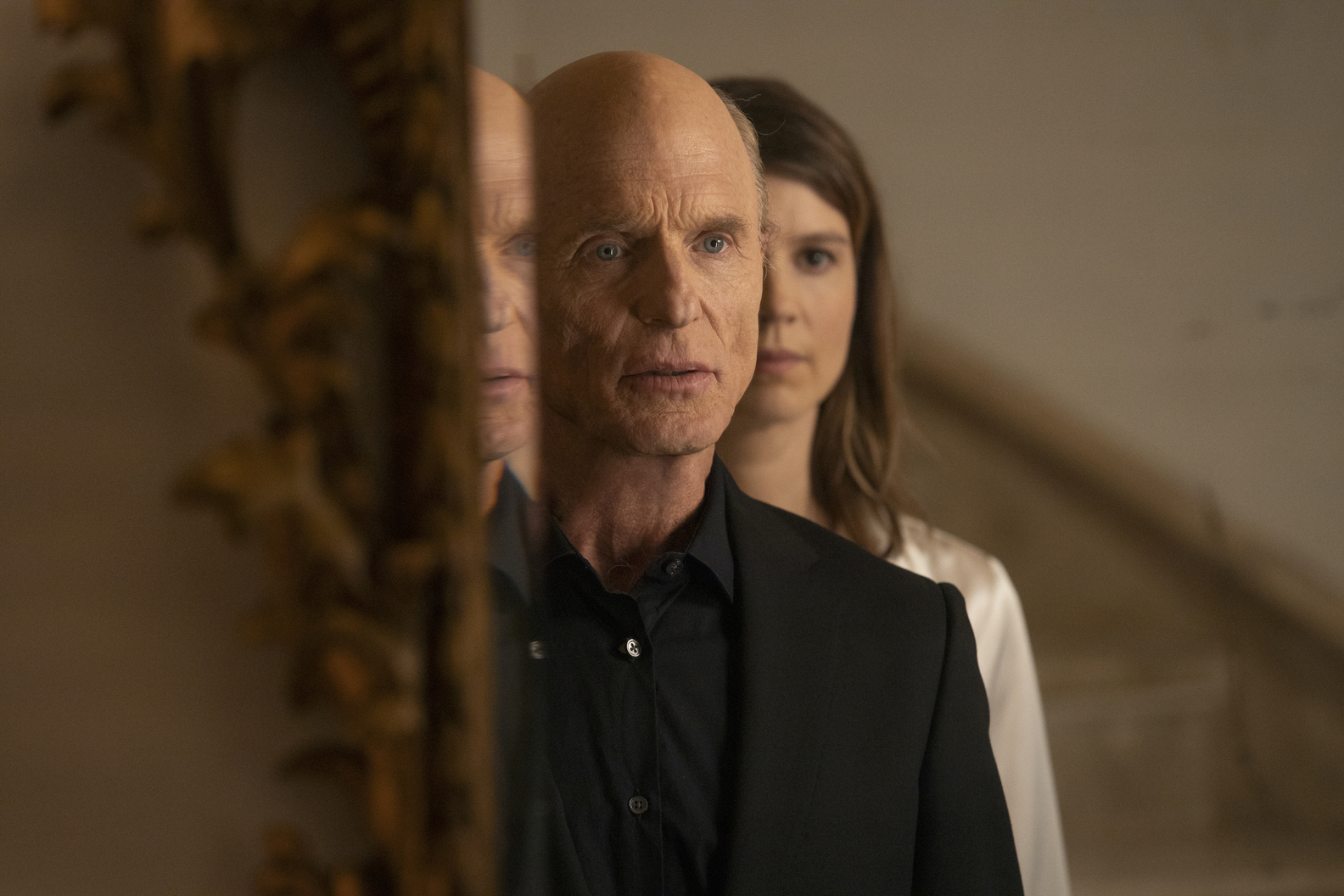 In any normal episode, the entire first sequence with the MiB would likely be the craziest thing we saw all night. Folks, it didn’t even scratch the surface!

This episode was off the walls. Dolores attempts to abduct Dempsey, who she has been tailing, but Bernard and Stubbs appear to save the day. Unfortunately, that really didn’t work.

You all ready for the biggest “Westworld” reveal in a long time? I suggest you take a seat before we continue. Dolores is all five copies of the other hosts!

She made five versions of herself because when you want a job done correctly, you do it yourself! Who the hell saw that coming?

This psycho woman is everybody! Oh, that’s not all! It gets crazier! Musashi from season two is back, and do you know who is in his head? That’s right! It’s Dolores and she slices up Maeve!

I’m honestly at a loss for words right now. It’s only the fourth episode and we get thrown a huge twist! We’re talking about a monster twist!

In the closing moments, we see Dolores talk with William while he’s locked up. Finally, she thinks she has her revenge.

“The Mother of Exiles” was one of the best episodes we’ve ever had of “Westworld.” Going forward, it’s a war between Dolores and everybody else.

How will the MiB get out and survive? I have no idea, but I’m all in. What an insane way to end Sunday night!

Make sure to tune in next week because things are officially cranked up to 100!