Pastor Tony Spell again defied Democratic Gov. John Bel Edwards’ ban on gatherings of 10 or more people, telling congregants they had “nothing to fear but fear itself,” Reuters reported.

While Spell’s attorney told Reuters that parishioners remained 6-feet apart except for immediate family, many of the hundreds of attendees reportedly rode 26 buses which were sent to pick up congregants for church. 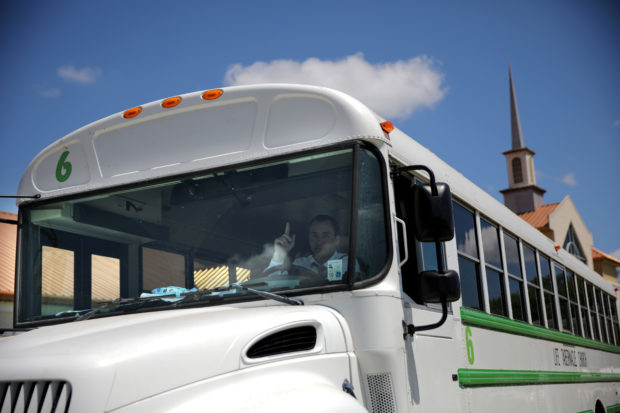 “They would rather come to church and worship like free people than live like prisoners in their homes,” said Spell, speaking to reporters about his decision.

“Could it be that it is worse than the people who have already contracted this virus and died?” the pastor added, referring to the anxiety and depression caused by weeks of home confinement.

Spell spokesman and civil rights lawyer Joe Long is reportedly preparing a lawsuit against the Louisiana governor, contending that his March 22 order violates the constitutional right to practice religion and peacefully assemble.

“We believe the governor is wrong. And we look forward to proving our case in court,” Long said.

While Louisiana includes worship services in its ban on gatherings, other states, including Ohio, Texas and Pennsylvania, have chosen to exempt religious gatherings. (RELATED: CHURCH: Coronavirus ‘Lockdowns’ Are Ultimately Assaults On Freedom)

In an executive order released by Texas Gov. Greg Abbott last week, “essential” activities included “everything listed by the U.S. Department of Homeland Security in its Guidance on the Essential Critical Infrastructure Workforce, Version 2.0, plus religious services conducted in churches, congregations, and houses of worship.”