One of the most famous Bond girls and star of the hit British TV show “The Avengers,” Honor Blackman, has died at her home in Lewes, Sussex. She was 94.

“As well as being a much-adored mother and grandmother,” a statement from her family to the Guardian read in a piece published Monday. The actress/singer died of natural causes and not the coronavirus, per her family. (RELATED: Hollywood Reacts To Death Of Legendary Actress Doris Day) 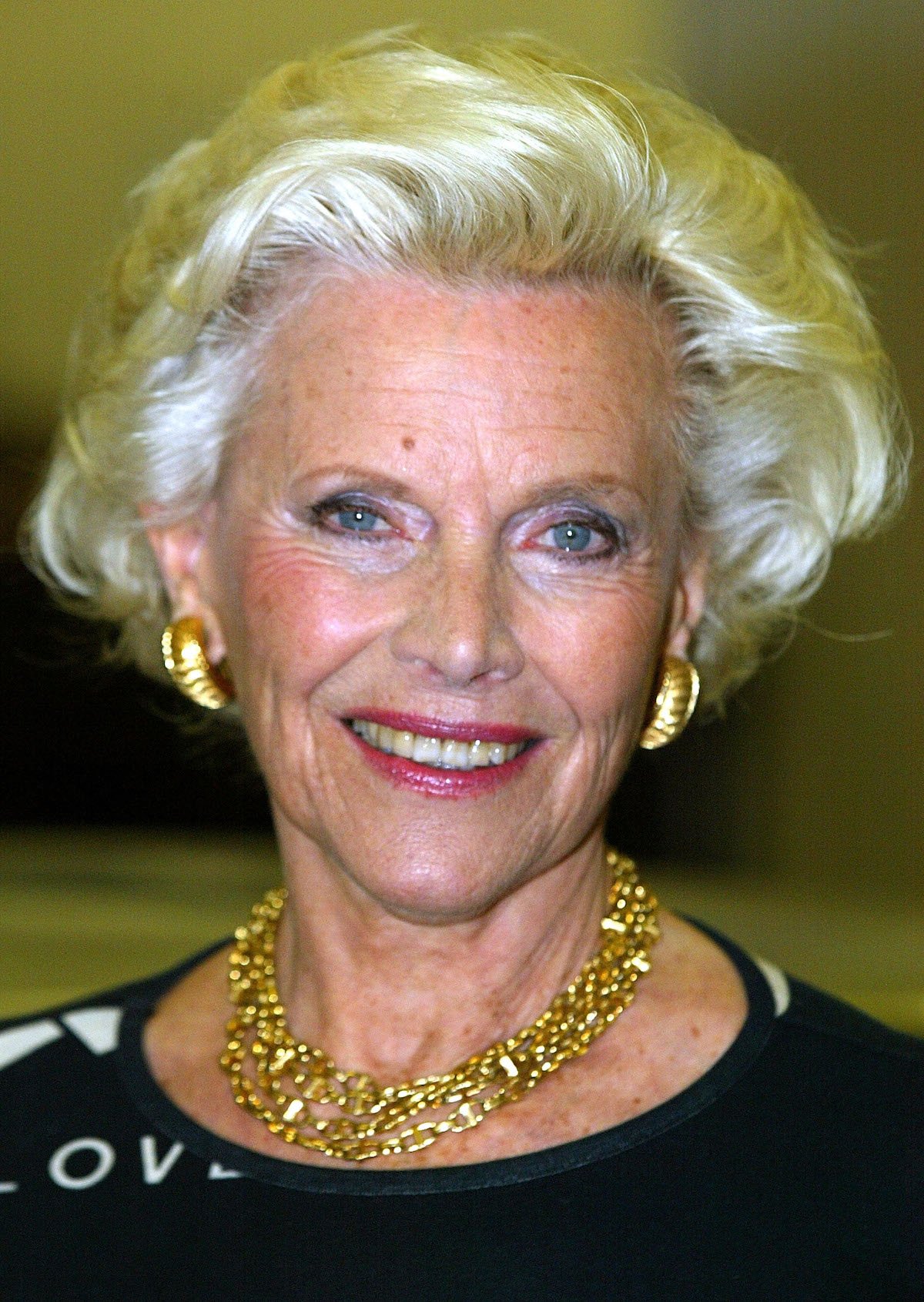 “Honor was an actor of hugely prolific creative talent; with an extraordinary combination of beauty, brains and physical prowess, along with her unique voice and a dedicated work ethic,” the statement aded. “She achieved an unparalleled iconic status in the world of film and entertainment and with absolute commitment to her craft and total professionalism in all her endeavors she contributed to some of the great films and theater productions of our times.”(RELATED: Legendary Comic Don Rickles Died At Age 90)

Blackman played the leather-clad Cathy Gale for two seasons after joining the series in 1962 before she shockingly left to take the famed role as Pussy Galore in the James Bond movie “Goldfinger,” alongside Sean Connery in 1964.

Asked in 2011 about her decision to walk away from the popular TV show for the Bond movie, Blackman said she still thinks “it was right.”

“Everybody was quite startled when I decided to leave, especially since the program was about to go onto film and into color,” Honor shared. “It was a bombshell, I’m afraid, for everybody, that I was going, but I thought my decision was right and I still think it was right.”

“It was two years of a show every fortnight for the entire year,” she added. “I used to stand up for hours and hours after rehearsals for clothes fittings as well as go to the gym for my judo. I also used to do an enormous amount of publicity for the series, as did Patrick. It was very, very tough going but great fun.”

According to the Hollywood Reporter:

Blackman followed Goldfinger with three films released in 1965: The Secret of My Success, a comedy with Shirley Jones and Stella Stevens; the drama Life at the Top (1965), also starring Laurence Harvey; and the tragic love story Moment to Moment.

The famed actress was married and divorced twice, to Bill Sankey and Maurice Kaufmann. She also has two adopted children with Kaufmann, Lottie and Barnaby.