Days after relieving Cozier from command, Modly delivered a speech to sailors onboard the USS Roosevelt on Monday morning, and he doubled-down later in the day.

“I haven’t heard it exactly,” Trump explained before noting that Cozier not have “sent” and “leaked” his original letter, begging for coronavirus supplies to support the more than 100 positive cases onboard the ship. 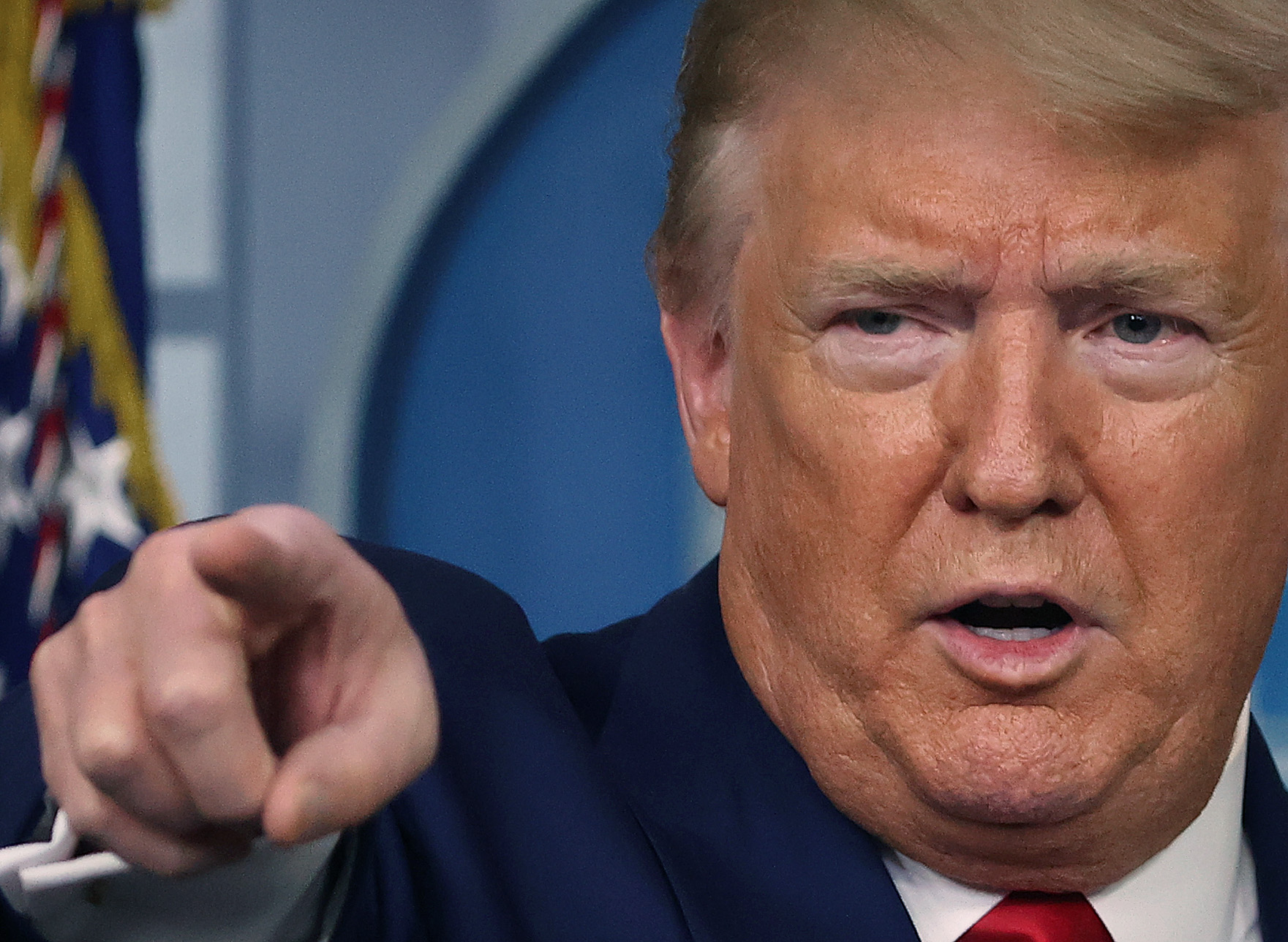 “I have heard very good things about both gentlemen,” the president continued. “I may look into it only from the standpoint that something should be resolved.”

“You have two good people and they were arguing,” he added. “I am good at settling arguments.”

Trump further stated that it was “unfair” to the families of the service members for Cozier to send his original letter and that it “shows weakness.”

“The letter shouldn’t have been said, but with all that said, his career prior to that was very good,” he explained. “I’m going to get involved and see exactly what’s going on there because I don’t want to destroy someone for having a bad day.”