The United Nation’s acting executive secretary of biodiversity has called for the global ban of wet markets, like the one in Wuhan, China, which is believed to be where the novel coronavirus originated.

Elizabeth Marina Mrema, the acting secretary of the U.N. Convention on Biological Diversity, told the Guardian that countries can prevent future pandemics by banning wet markets where live and dead animals, ranging from fish to slaughtered cats and dogs, are sold. In 2003, the SARS virus was traced to the civet cat, which is treated as a delicacy in China and was sold in markets.

“The message we are getting is if we don’t take care of nature, it will take care of us,” she told the Guardian. “It would be good to ban the live animal markets as China has done and some countries.” 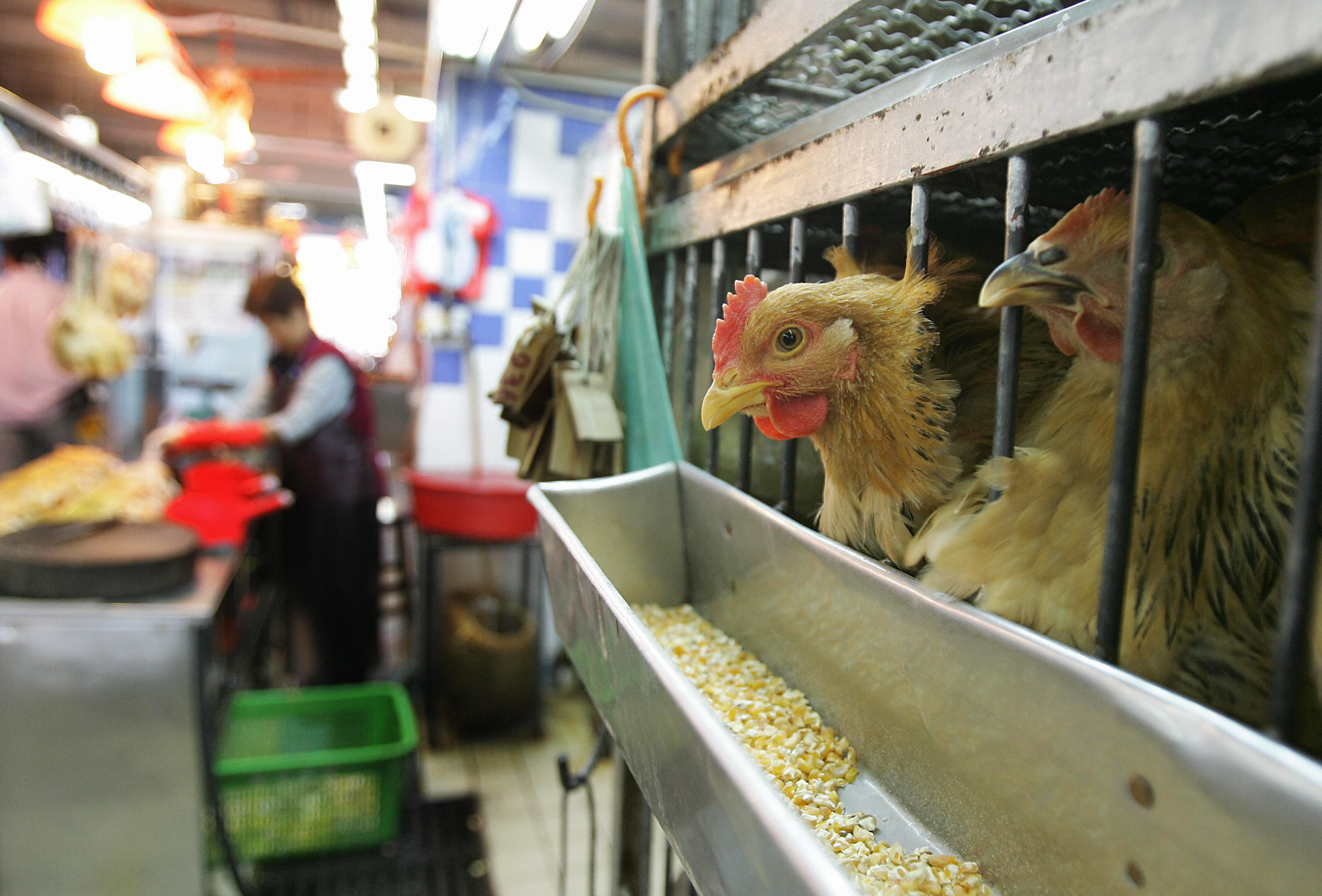 A wet market in Hong Kong where live chickens are slaughtered and prepared for consumption. (MIKE CLARKE/AFP via Getty Images)

Her comments follow China’s temporary ban on wet markets and the recommendations from many scientists that the ban become permanent. Dr. Anthony Fauci, one of the leaders of the coronavirus task force, has said “[They] should shut down those things right away,” Fauci told ‘Fox & Friends” Friday. “It just boggles my mind that when we have so many diseases that emanate out of that unusual human-animal interface that we don’t just shut it down.” (RELATED: Dr Fauci Says Wet Markets Should Be Shut Down ‘Right Away’)

“We think … this whole thing started from a transmission from a bat to a human. About the last three or four pandemics have come from the Chinese wet markets,” he said according to the New York Post. 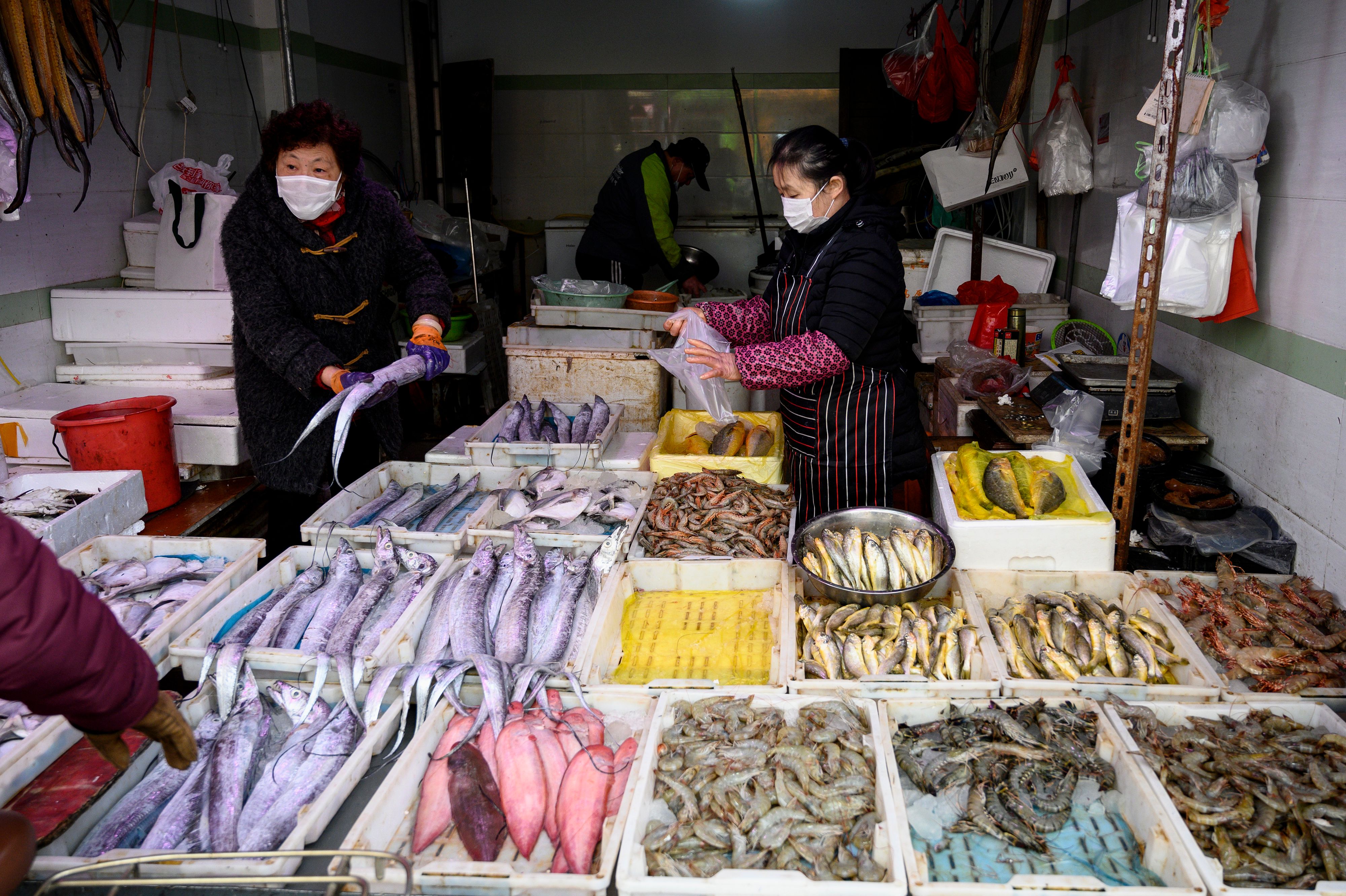 A seafood vendor (R) wearing a face mask talks to a customer at a wet market in Shanghai on February 13, 2020. (Photo by NOEL CELIS/AFP via Getty Images)

Mrema added that simply banning the wet markets, however, would not completely solve the problem and that there would need to be initiatives to fill the gap. “But we should also remember you have communities, particularly from low-income rural areas, particularly in Africa, which are dependent on wild animals to sustain the livelihoods of millions of people,” she told the Guardian.

“So unless we get alternatives for these communities, there might be a danger of opening up illegal trade in wild animals which currently is already leading us to the brink of extinction for some species.”