The Wisconsin Supreme Court ruled that the governor could not postpone the primary election set to take place Tuesday, overturning his executive order by a 4-2 margin. The decision came five hours after Evers postponed the primary until June 9. (RELATED: Wisconsin Governor Tony Evers Suspends In-Person Voting For Tuesday Primary)

Republicans challenged Evers’ executive order, calling it an “unconstitutional overreach.” Evers had initially opposed moving the election, but he later said that after hearing from constituents concerned about their health while voting during the pandemic, he “felt that the governor is the one who has to step up and stand for those people that aren’t having their voices heard” and that “the virus directs us as to what our decision-making is, not human beings, and clearly I am following the science, as I always have.” 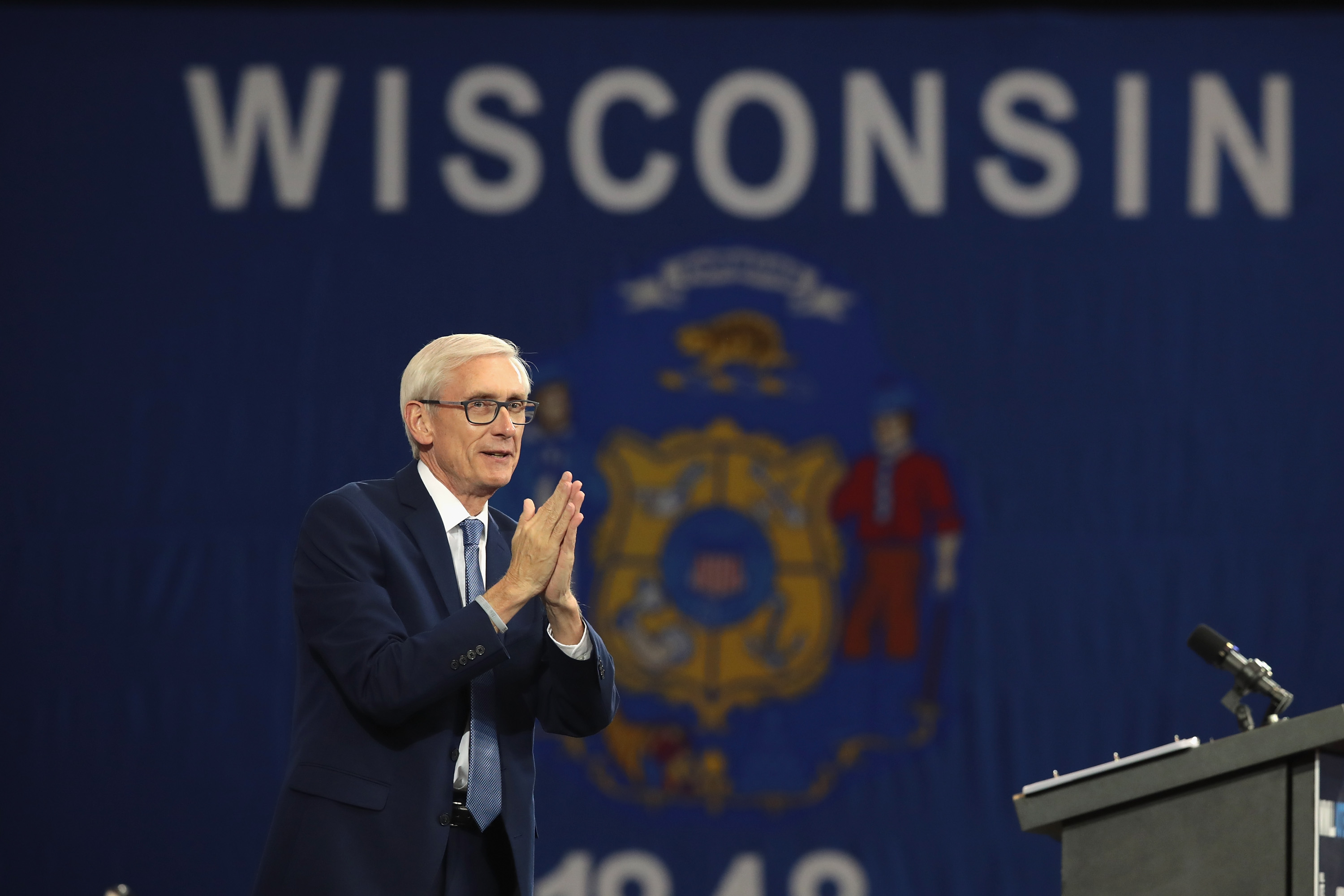 “This is another last-minute flip-flop from the governor on the April 7th election,” the legislature’s Republican leaders, Assembly Speaker Robin Vos and Senate Majority Leader Scott Fitzgerald, said according to MSN. “The governor himself has repeatedly acknowledged he can’t move the election. Just last week a federal judge said he did not have the power to cancel the election and Governor Evers doesn’t either. Governor Evers can’t unilaterally run the state.”