Centers for Disease Control and Prevention Director Robert Redfield now thinks the total number of coronavirus deaths in the United States could fall well short of the 100,000 low-mark previously predicted by the White House task force.

Redfield, who sits on the White House task force but does not speak at every press briefing, made the comments during a Monday interview with an Arizona radio station. 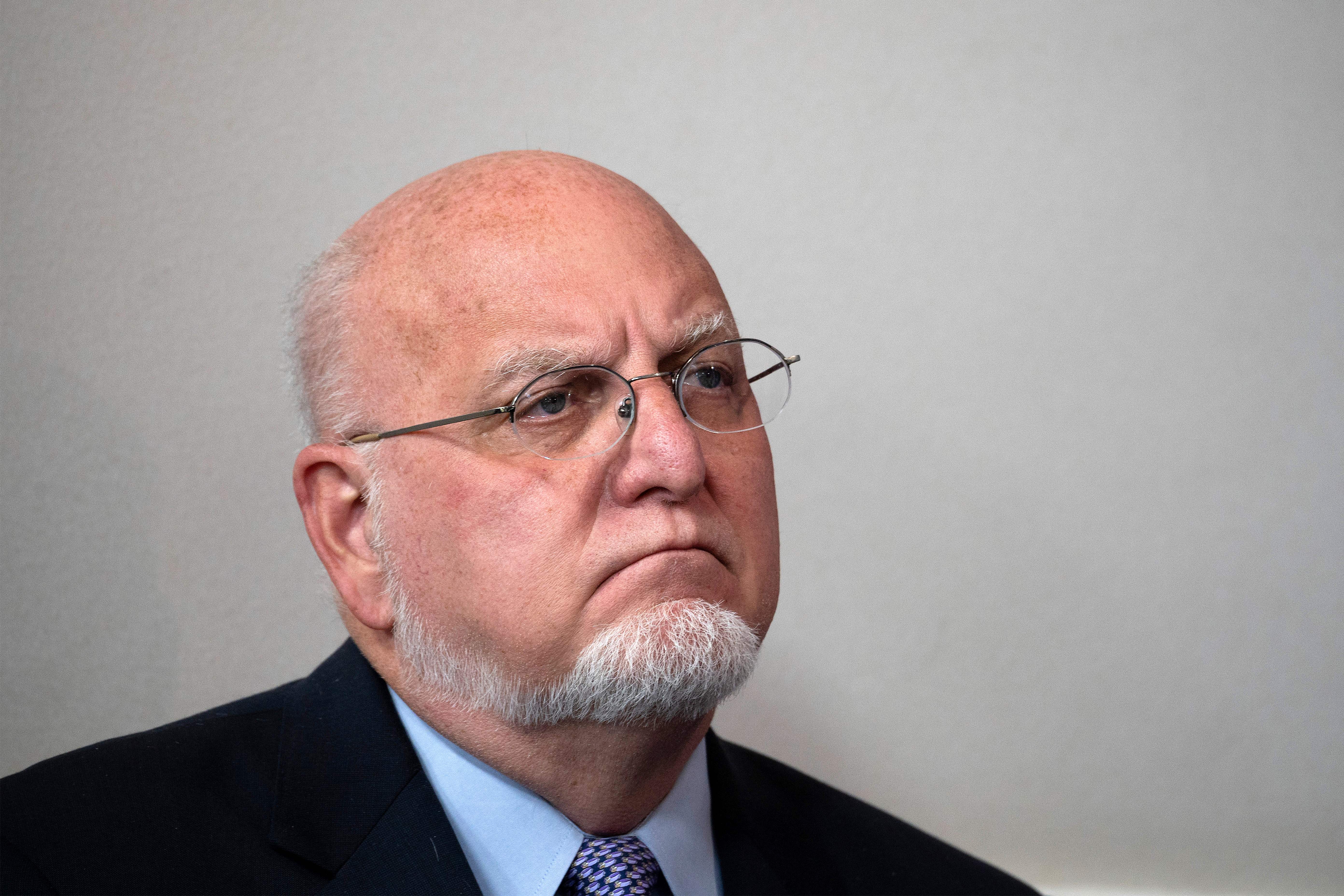 “Those models that were done, they assumed that only about 50 percent of the American public would pay attention to the recommendations,” Redfield said of the task force’s projected range from last week of 100,000-240,000 deaths. “In fact, it would seem, a large majority of the American public are taking the social distancing recommendations to heart.”

“I think that’s the direct consequence of why you’re seeing the numbers are going to be much, much, much, much lower than would’ve been predicted by the models.”

Redfield’s interview came the same day that researches at the Institute of Health Metrics and Evaluation, whose data the task force uses as a primary input in making its predictions, lowered its estimates of roughly 94,000 deaths to 82,000. The new data showed a 14 percent decrease in the model’s previous projections and a 30 percent decrease from the worst case scenario.