Republican Georgia Sen. Kelly Loeffler used her private jet Monday to pick up four people from her state who were stranded on a cruise ship in Florida.

The four Georgians were stranded on the Coral Princess cruise ship in Florida. On Monday afternoon, Loeffler sent her private jet down to Florida to pick up the two stranded couples. When they landed back in Georgia on Monday evening, Loeffler was there to greet them. There were also two ambulances to drive them home.

“As soon as I heard from the governor that there were Georgians on the cruise ships in Florida trying to get home, I didn’t think twice about doing my part to help them,” Loeffler told the Daily Caller. “I’m so glad they are back and in good spirits.” 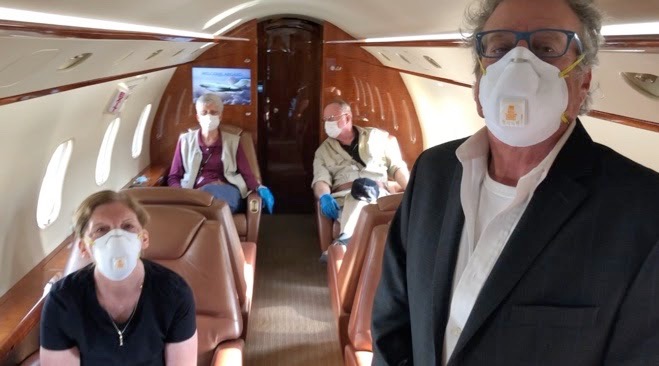 Four passengers on Sen. Loeffler’s jet. She picked them up as they were stranded on a Florida cruise ship. (Photo Credit: Loeffler’s office) 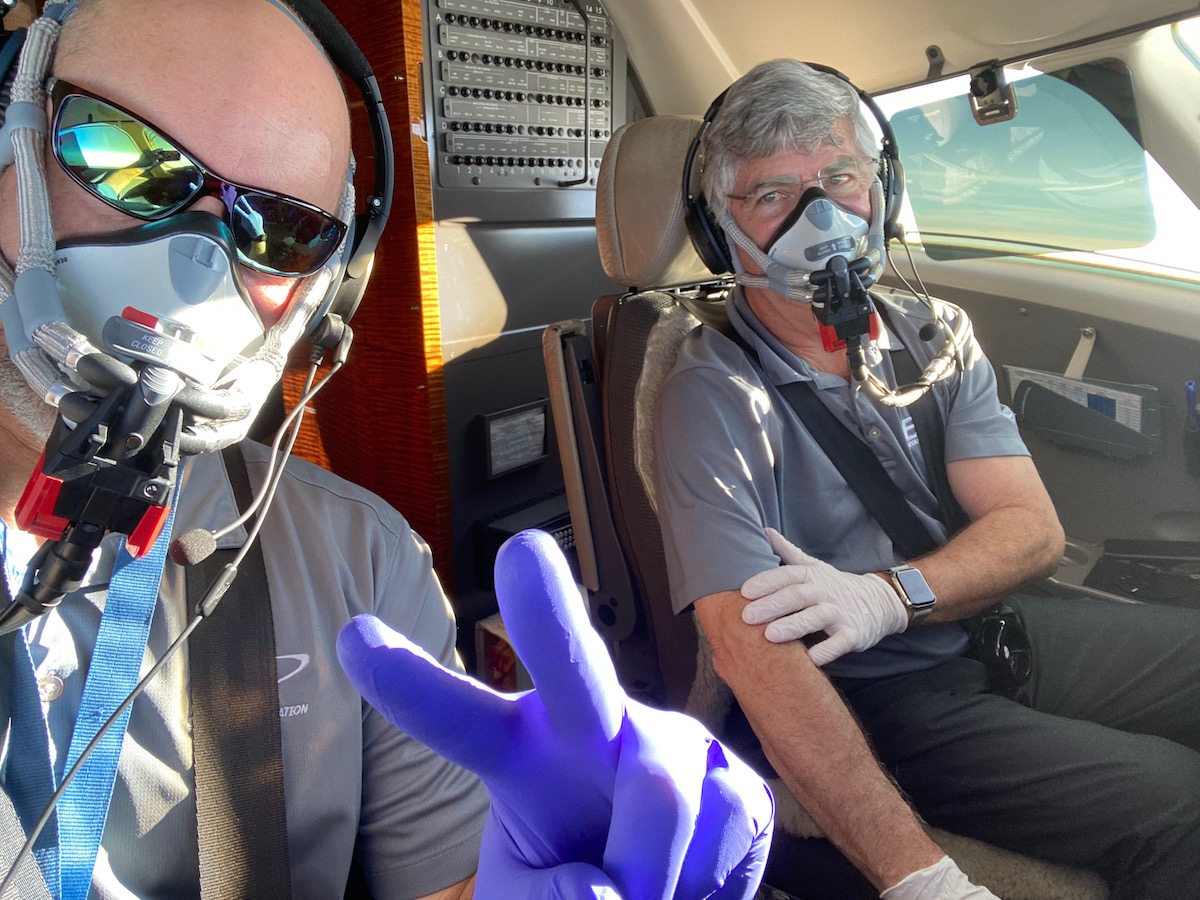 Passengers on Sen. Loeffler’s jet. She picked them up as they were stranded on a Florida cruise ship. (Photo Credit: Loeffler’s office)

The Coral Princess is one of many cruise ships that have been greatly affected by the virus. At least 1,000 passengers were on board when it finally docked in Miami after almost one month at sea. Two people died on board the ship, and a third person later died after being transported to a hospital. At least 12 passengers on the ship have tested positive for coronavirus.

Republican Georgia Sen. Johnny Isakson announced in August 2019 that he would resign from the Senate, citing health reasons, setting up Republican Georiga Gov. Brian Kemp to choose Loeffler as his replacement.

Loeffler was sworn in as a United States senator on Jan. 6. Former Rpeublican Georgia Rep. Doug Collins is running against Loeffler for her seat. The two have continued to throw dirt at each other before the election on November 3. (RELATED: Doug Collins Rips Kelly Loeffler For Dumping Stocks After Private Meeting On Coronavirus Impact)

The ship had been at sea for nearly a month and has spent two days in port. Many Americans on board are still trying to get home.