A Minnesota bar owner is defying the state’s shutdown order and refusing to close his doors.

Fifty-seven-year-old David Schuster has been charged with one count of violating an emergency order, according to CBS Minnesota affiliate WCCO. Schuster reportedly told police that “this is communism” after they found him and a few other patrons playing cards and drinking. (RELATED: FLASHBACK: Jan. 21: Fauci Says Coronavirus ‘Not A Major Threat’ To U.S.)

Schuster owns Schooter’s Bar, an establishment in the southern Minnesota town of Winnebago. The incident reportedly occurred March 22 after a police officer patrolling the neighborhood saw the bar’s lights on. (RELATED: EXCLUSIVE: How Trump’s Extended Coronavirus Guidelines Could Tank The Economy) 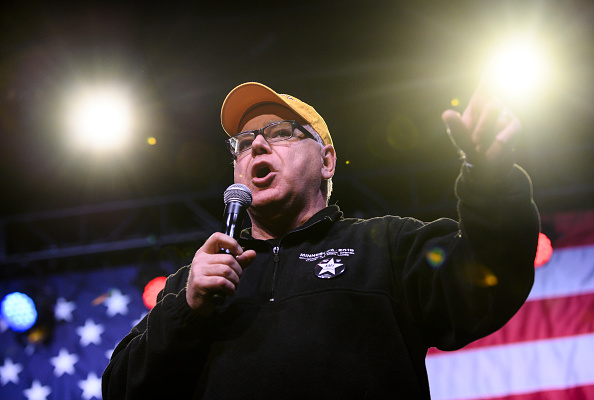 Democratic Minnesota Gov. Tim Walz ordered bars and restaurants across the state to close March 17, five days before the incident at Shooters Bar. Walz expanded restrictions the next week when he issued a stay-at-home order. Minnesota is one of 42 states currently under a stay-at-home order as the coronavirus pandemic shuts down most of the U.S.