A specific clause in the standard player contracts could mean that all CFL players could become free agents.

The first preseason game of the CFL is set for May 24 and the season start is scheduled for June 11th. Major Canadian cities, like Calgary and Toronto, have banned major public gatherings until late June. That ban includes all major sporting events like hockey games and Canadian football. (RELATED: NHL Players Across League Foster Dogs During Coronavirus Pause) 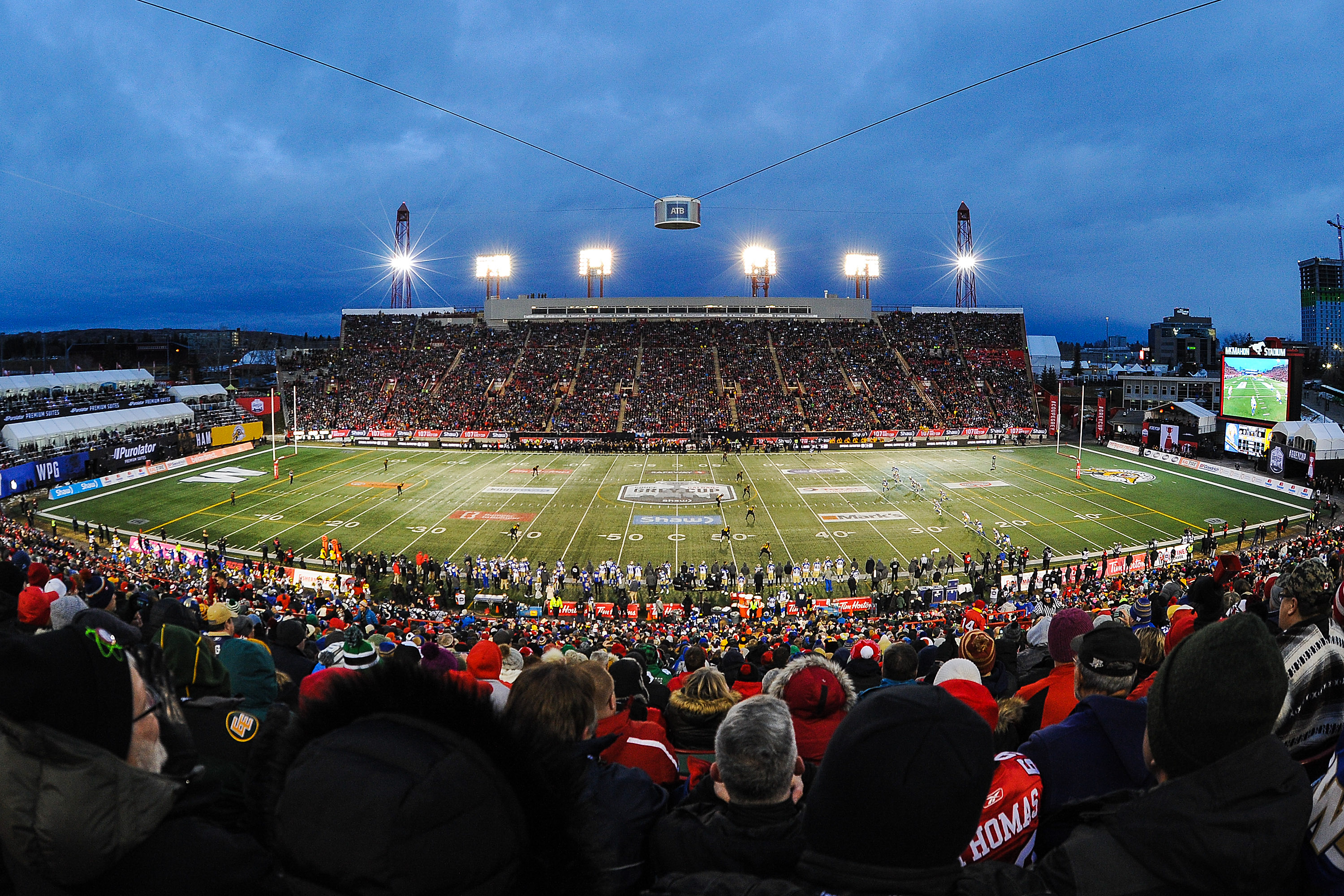 CALGARY, AB – NOVEMBER 24: A general view of the interior of McMahon Stadium during kick-off to begin the 107th Grey Cup Championship Game between the Winnipeg Blue Bombers and the Hamilton Tiger-Cats at McMahon Stadium on November 24, 2019 in Calgary, Alberta, Canada. (Photo by Derek Leung/Getty Images)

All CFL player contracts contain a clause that reads: “It is mutually understood and agreed that if the operation of the Canadian Football League is suspended, this Contract shall immediately be terminated and the remuneration to be paid to the Player shall be on the basis as provided by Paragraph 11 herein.” Compensation like report and pass bonuses, salaries, and playtime incentives are not given until the season begins but signing bonuses and off-season bonuses have already been paid. Players who received off-season bonuses would also not be required to to pay back the organization, according to 3rd Down Nation. 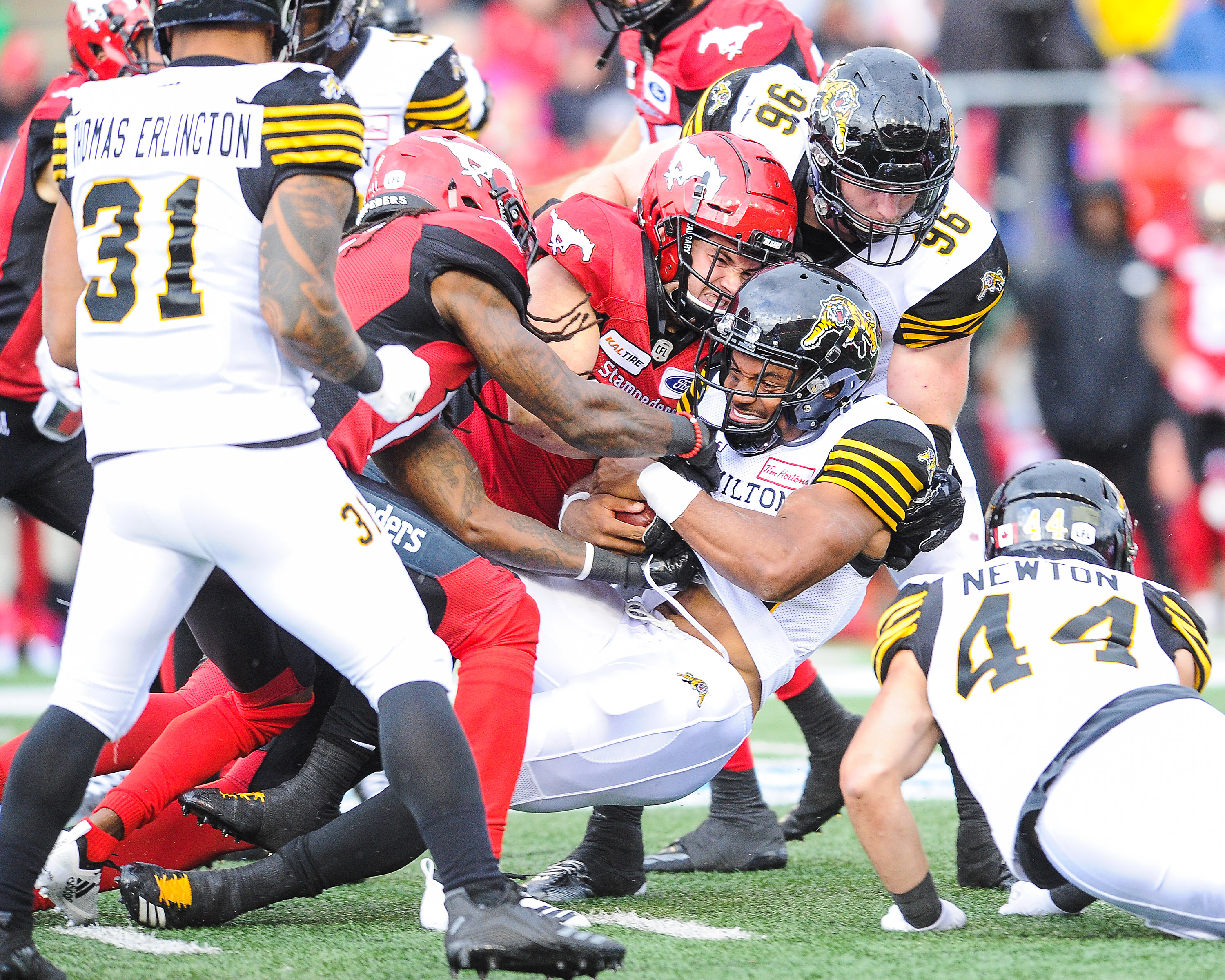 CALGARY, AB – JUNE 16: Jackson Bennett #29 of the Hamilton Tiger-Cats holds the ball while Charlie Power #40 of the Calgary Stampeders tries to stop him during a CFL game at McMahon Stadium on June 16, 2018 in Calgary, Alberta, Canada. (Photo by Derek Leung/Getty Images)

Players that were granted free agency status could be recruited by either the NFL or XFL. Both of those leagues, however, are also experiencing uncertainty with their seasons due to the coronavirus shutdown.