The purchases will focus on the Tampa and Orlando metropolitan markets in Florida, and Charlotte and Raleigh in North Carolina, and come just one day after Vermont Independent Sen. Bernie Sanders dropped out of the 2020 Democratic presidential primary. (RELATED: Bernie Sanders Drops Out Of Democratic Presidential Race) 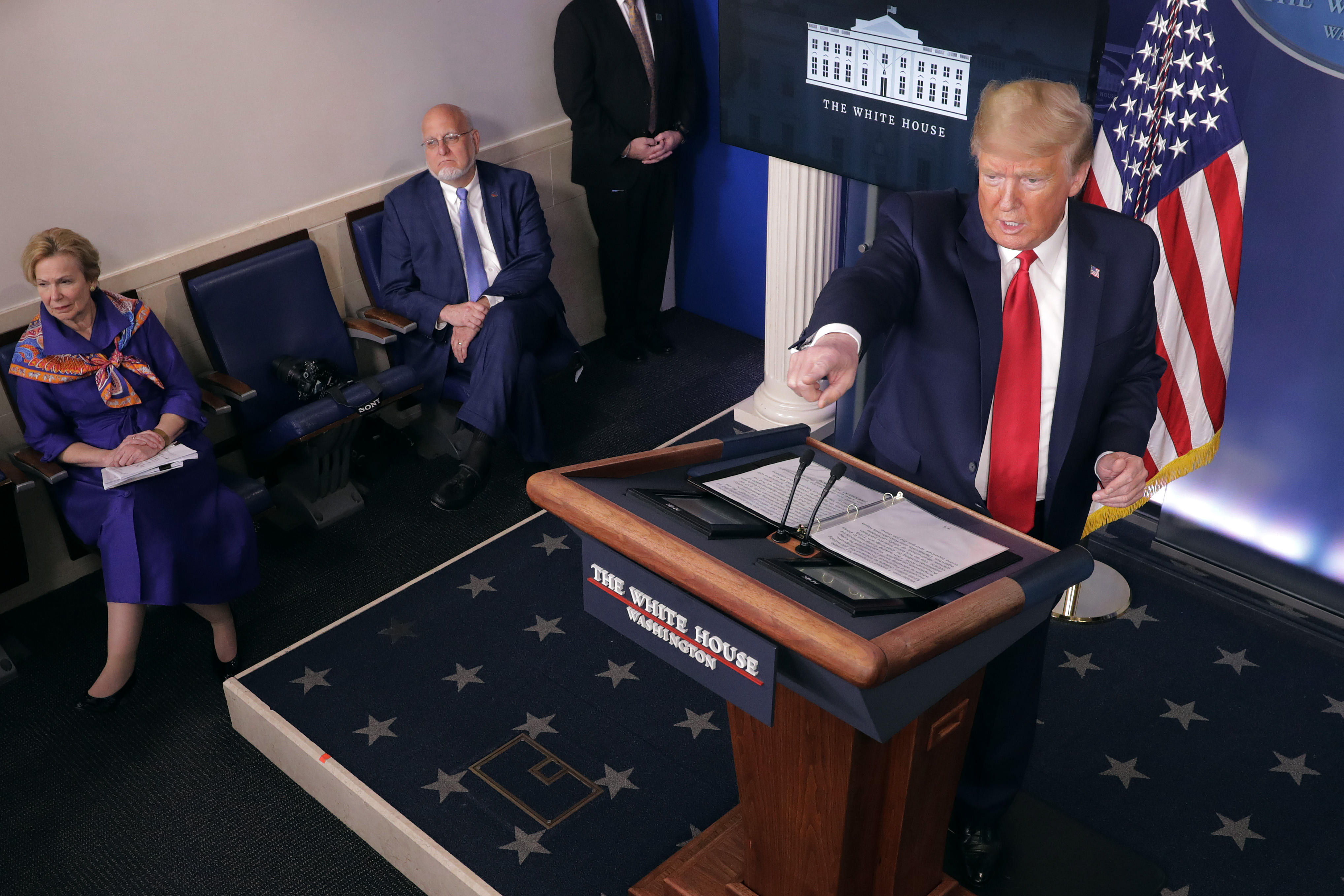 “This ad reservation is in addition to the $10 million buy we made last week and was included in our first round of decisions,” America First Action President Brian O. Walsh. “America First is making the Florida and North Carolina reservations because we are confident we can secure inventory at the best possible rates in these crucial battleground states.”

Walsh added they plan to unveil additional campaigns in May. Documents previously reviewed by the Daily Caller indicated AFA plans to spend $300 million in campaign ads for Trump during the 2020 cycle.

The new campaigns come a week after AFA announced $10 million worth of buys in three other battlegrounds, Michigan, Pennsylvania, and Wisconsin, all focused on drawing distinctions between Trump and “Sleepy Joe Biden.” Trump won all 5 of the states thus far targeted by AFA in the 2016 election.

The latest poll from ABC shows that Trump and Biden are in a statistical tie. In recent days, polling from CNN show Trump’s job approvals actually improving, despite a majority of respondents stating the federal government could be doing more to fight coronavirus.