The United States Chamber of Commerce is preparing to back the Democratic primary challenger running against freshman Democratic New York Rep. Alexandria Ocasio-Cortez, according to Politico.

Democratic candidate Michelle Caruso-Cabrera, a former CNBC anchor, will reportedly be endorsed by the non-profit as the group plans to raise money and rally business owners together in Queens to support Cabrera. Politico reports Cabrera has already raised over $1 million since announcing her candidacy back in February and has $800,000 on hand. (RELATED: AOC Gives Up Facebook Because Social Media Is Bad, Keeps Instagram and Twitter)

“I am the daughter and granddaughter of working class Italian and Cuban immigrants,” Caruso-Cabrera said in a campaign statement from February according to CNBC. “I am so lucky to have had such a wonderful career and I want everybody to have the opportunity that I’ve had. That’s why I’m running.” 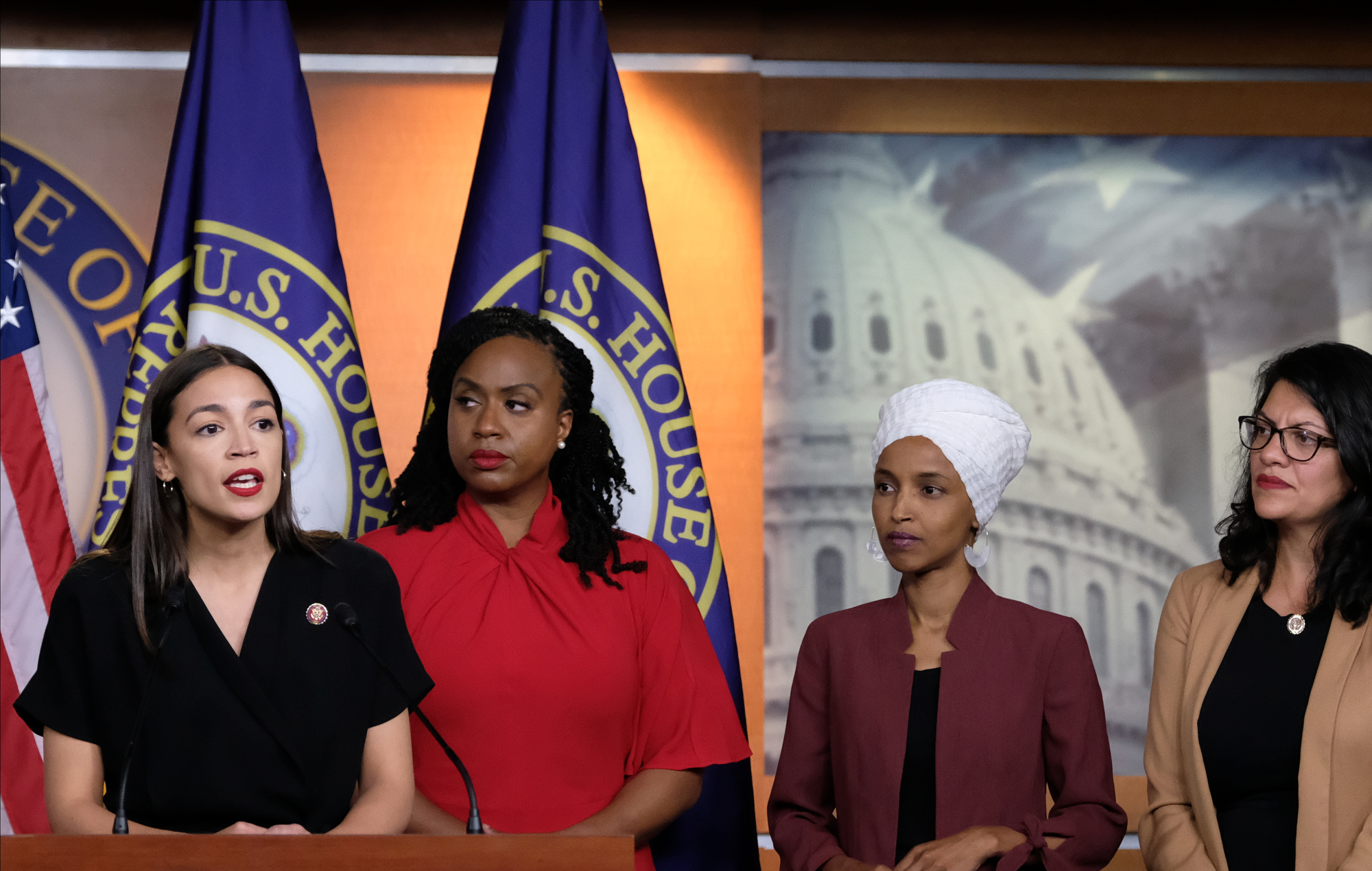 “Michelle is one of the most qualified and competent candidates we have met with this cycle,” said U.S. Chamber of Commerce strategist Scott Reed. “We plan on using our national network to get her the financial resources to win this race.”