The head of Customs and Border Protection (CBP) credited President Donald Trump for addressing 2019’s border crisis, an action he said has helped mitigate the spread of COVID-19 among the agency and the United States.

Mark Morgan, the acting commissioner of CBP, on Friday spoke about his agency’s work amid the coronavirus pandemic, including agents’ work to bust the flow of transnational criminal activity and illegal immigration at the U.S.-Mexico border. Morgan also noted that CBP is much better positioned to handle the pandemic than it was at the height of the border crisis last year.

“Last May, keep this in perspective, we were receiving over 144,000 [illegal aliens a] month — that’s over 35,000 per week. Back then, our facilities were overwhelmed,” Morgan said Friday during an appearance on Fox News. “These people, we were releasing them into the shelters, and into faith-based organizations, and into the interior of the United States.”

Morgan noted that in May 2019 — at the height of the border crisis, CBP had more than 20,000 individuals in its custody. The number of people currently in the agency’s custody has dwindled to fewer than 100.

“Can you imagine if we had that flow right now in the middle of this global pandemic?”

Throughout the 2019 fiscal year, CBP and other immigration-related agencies in the United States were consumed by the humanitarian and national security crisis taking place at the U.S.-Mexico border. Tens of thousands of illegal aliens — mostly family units from Central America — were appearing before Border Patrol officers by the week and lodging asylum claims, stretching immigration authorities to the breaking point. (RELATED: ‘We’re Taking An Overabundance Of Caution’: Border Patrol Braces For Spread Of Coronavirus)

CBP data showed that more migrant families reached the U.S. southern border in fiscal year 2019 than ever before in history.

Trump, with virtually no help from Congress, set out to alleviate the crisis through a series of initiatives and international agreements.

Migrant Protection Protocols, Prompt Asylum Claim Review, the Interior Repatriation Initiative, metering, an asylum agreement with Guatemala, and the threat of tariffs forcing Mexico to the bargaining table, among other things, altogether paved the way for a demonstrable drop in apprehensions at the southern border. 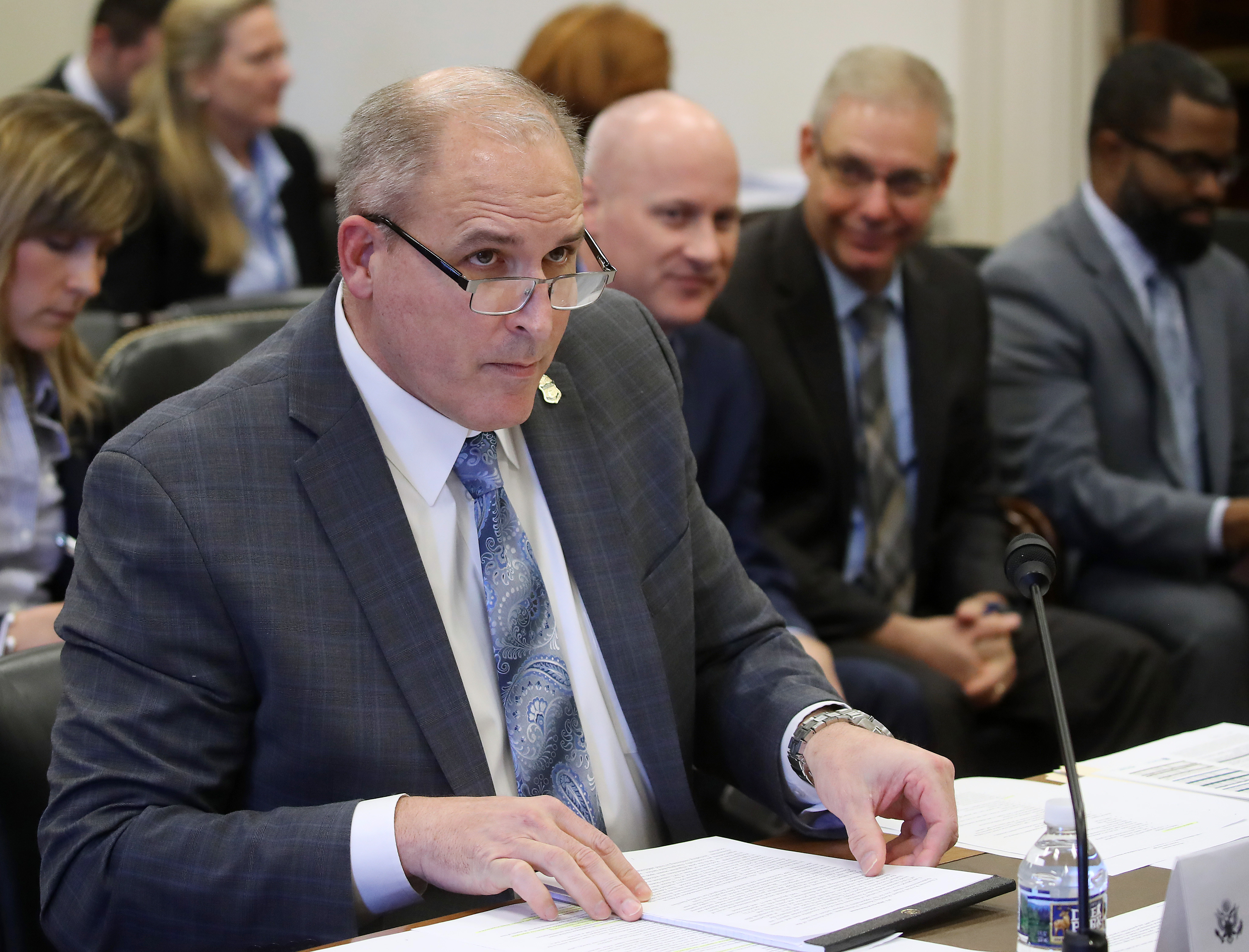 The border crisis peaked in May 2019 with more than 144,100 apprehensions and inadmissables for that month. That number has since dwindled to just under 34,000 in March, according to the latest CBP data.

As coronavirus grips the nation, many incarcerated individuals who do not have a violent criminal history or are otherwise vulnerable to the disease have been released to avoid spread within their detainment facilities.

Immigration and Customs Enforcement (ICE), another immigration-enforcement agency under the Department of Homeland Security, has received immense pressure from Democrats and others to release their detainee population. Numerous ICE detainees, even those with a violent criminal past, have been let go. (RELATED: A Judge Ordered The Release Of Six ICE Detainees. Four Of Them Are Convicted Felons, Memo Reveals)

Fortunately for CBP, the number of individuals in its custody sits at record lows.