Biden made the comments while speaking to students at Sichuan University in China, where he compared the United States’ fiscal issues with that of China.

“But as I was talking to some of your leaders, you share a similar concern here in China. You have no safety net. Your policy has been one which I fully understand — I’m not second-guessing — of one child per family. The result being that you’re in a position where one wage earner will be taking care of four retired people. Not sustainable,” he said.

Chinese authorities are reported to have taken draconian measures, including forced abortions, in enforcing the one-child policy. 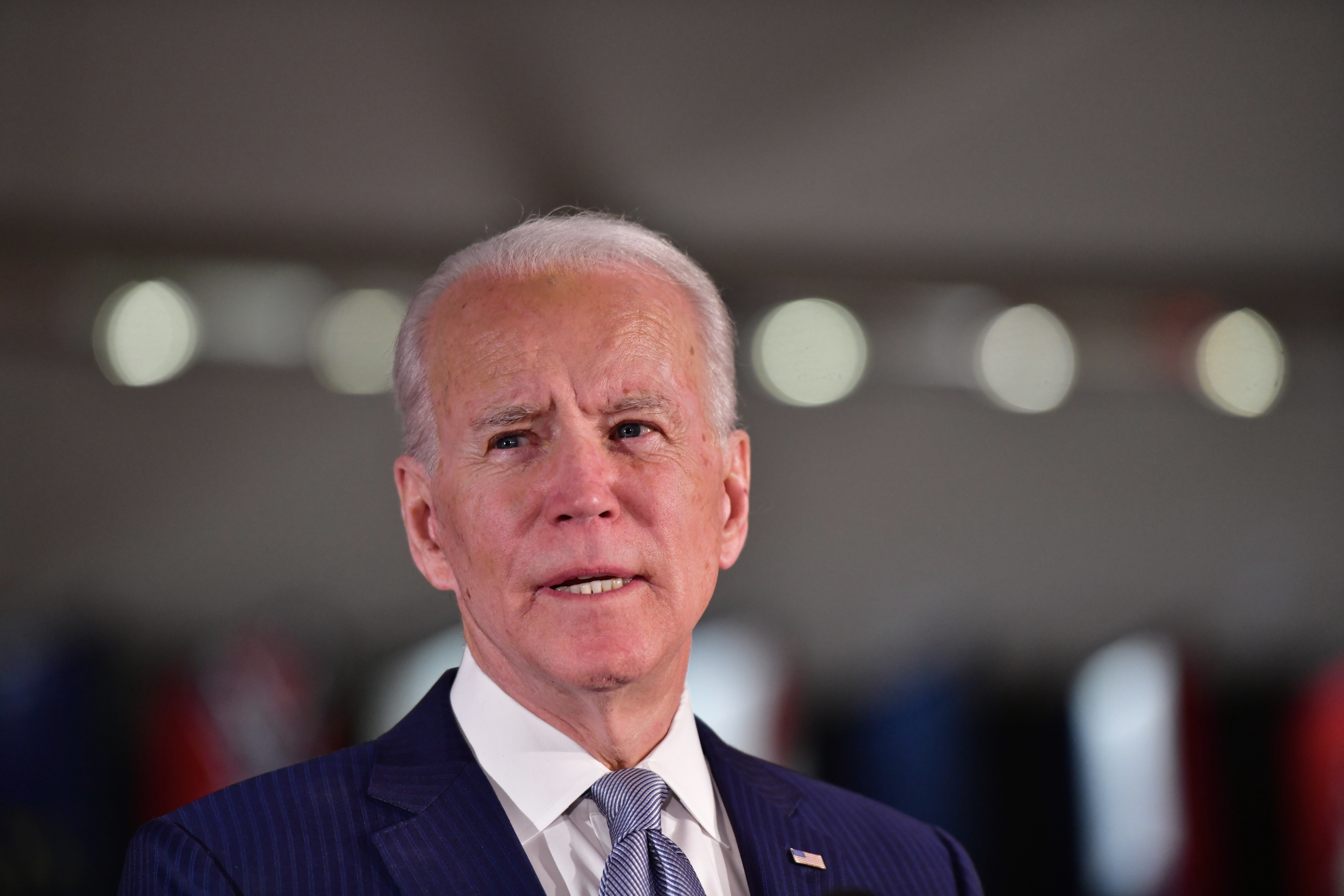 China began rolling back the policy in 2013, and all couples are allowed to have up to two children.

The Biden campaign didn’t return the Daily Caller News Foundation’s request for comment for this article.

U.S.-China relations are at the forefront of the 2020 election due to the coronavirus pandemic, which started in China and which China covered up in its early stages.

President Donald Trump’s re-election campaign is seeking to press Biden on his past habit of downplaying or dismissing the threat to the United States posed by China’s rise. (RELATED: WHO Chief Won Election With China’s Help. Now He’s Running Interference For China On Coronavirus)

Trump’s campaign on Thursday released an ad hammering Biden’s past remarks on China.

This new Trump ad bashing Biden is also more of him trying to go on offense on COVID-19 by making it all about China. pic.twitter.com/kxSpm2AcXQ