Trump noted that regions across the country have experienced “grief” and “pain” but added that “the aggressive strategy” outlined by the task force has saved “so many lives.”

The president referred to the past month of social distancing undertaken by the American public as “a tremendous amount of work.” (RELATED: Trump: US Needs To Be Carrying Out Roughly 750,000 Coronavirus Tests Per Week Before Reopening Economy)

“I think I can say 90% maybe even more than that were able to do it. The minimum number was 100,000 lives, and I think we will be substantially under that number,” Trump continued. “Hard to believe that if you had 60,000, you can never be happy, but that’s a lot fewer than we were originally told and thinking.”

“It showed a tremendous resolve by the people of this country, so we’ll see what it ends up being but it looks like we are headed to a number substantially below the 100,000 which would be the low mark. I hope that bears out.” 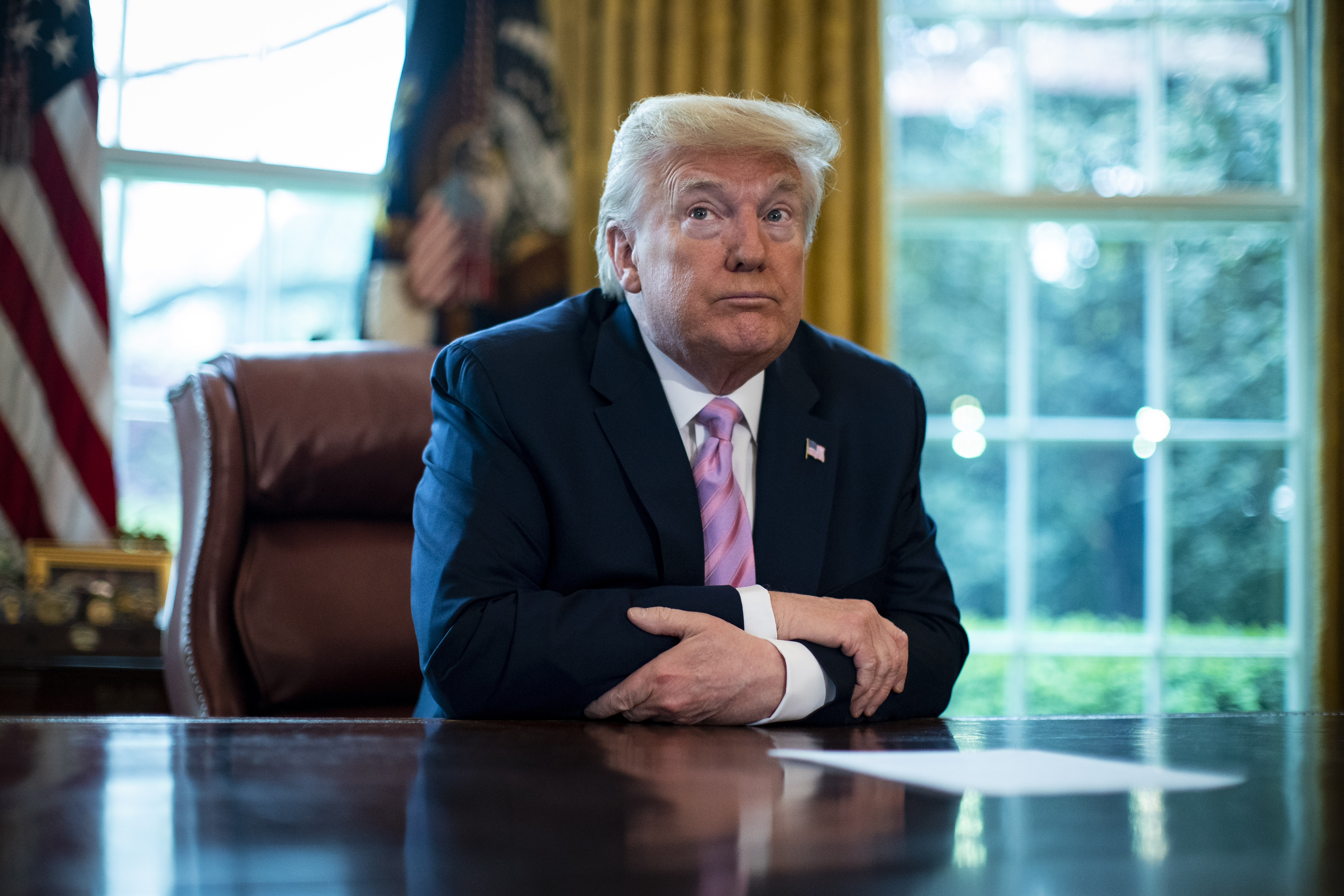 Trump’s comments come after several key members of the coronavirus task force stated that the original projections, based on modeling that only accounted for roughly 50% of the population following the social distancing guidelines, outpaced our current trajectory for total coronavirus deaths.

“A large majority of the American public are taking the social distancing recommendations to heart,” Centers for Disease Control and Prevention Director Robert Redfield said in an interview earlier this week. “I think that’s the direct consequence of why you’re seeing the numbers are going to be much, much, much, much lower than would’ve been predicted by the models.”

Dr. Deborah Birx added at Friday’s briefing that the logarithmic curve is finally starting to flatten out in the U.S., but Dr. Anthony Fauci explained that this should not result in an immediate relaxation of the social distancing guidelines.

1
Trump Announces Creation Of New National Monument –– Here's What It Is
US
2
Protesters Slash Tires, Block Roads At Mount Rushmore Ahead Of Trump's Fourth Of July Event
US
3
It's A Good Time To Revisit Frederick Douglass’s Famous Independence Day Speech
US
4
19 Names The Redskins Could Adopt Just To Piss Off The Woke Mob
Sports
5
Here's A List Of The Rich And Famous Caught In Photos With Ghislaine Maxwell
US