The Washington nonprofit organization currently suing Fox News for its coverage of the novel coronavirus has requested that the judge assigned the case be removed, citing concerns of impartiality.

The Washington League for Transparency and Ethics (WASHLITE) filed a consumer protection and emotional distress lawsuit against Fox on April 2. The lawsuit requests an injunction to prohibit Fox from “interfering with reasonable and necessary measures to contain the virus by publishing further false and deceptive content.”

WASHLITE made the request to disqualify the judge assigned to the case just one week after filing the lawsuit, Law & Crime reported. The nonprofit’s attorney Elizabeth Hallock said that “a fair and impartial hearing” could not be heard before Judge Ken Schubert, according to Law & Crime.

Hallock is running for governor of Washington on the Green Party ticket, according to her campaign website.

“Plaintiff submitted an affidavit wherein her counsel swears under penalty of perjury that a ‘fair and impartial trial’ in this case cannot be had before this Court,” Schubert wrote in a footnote after agreeing to reassign the case. “As of July 23, 2017, [state law] no longer requires a party seeking to disqualify a judge to file an affidavit or make such assertions.”

Schubert previously worked as a chief civil judge and his 2012 election committee made payments to Northwest Passage Consulting, Law & Crime reported. The consulting company works “exclusively for Democrats and progressives,” according to its website.

Despite his campaign’s donations to a consulting firm that only works for Democrats and progressives, WASHLITE asked for Schubert to be removed. Schubert recently decided to allow records to go public in another public health-related lawsuit, according to reports. 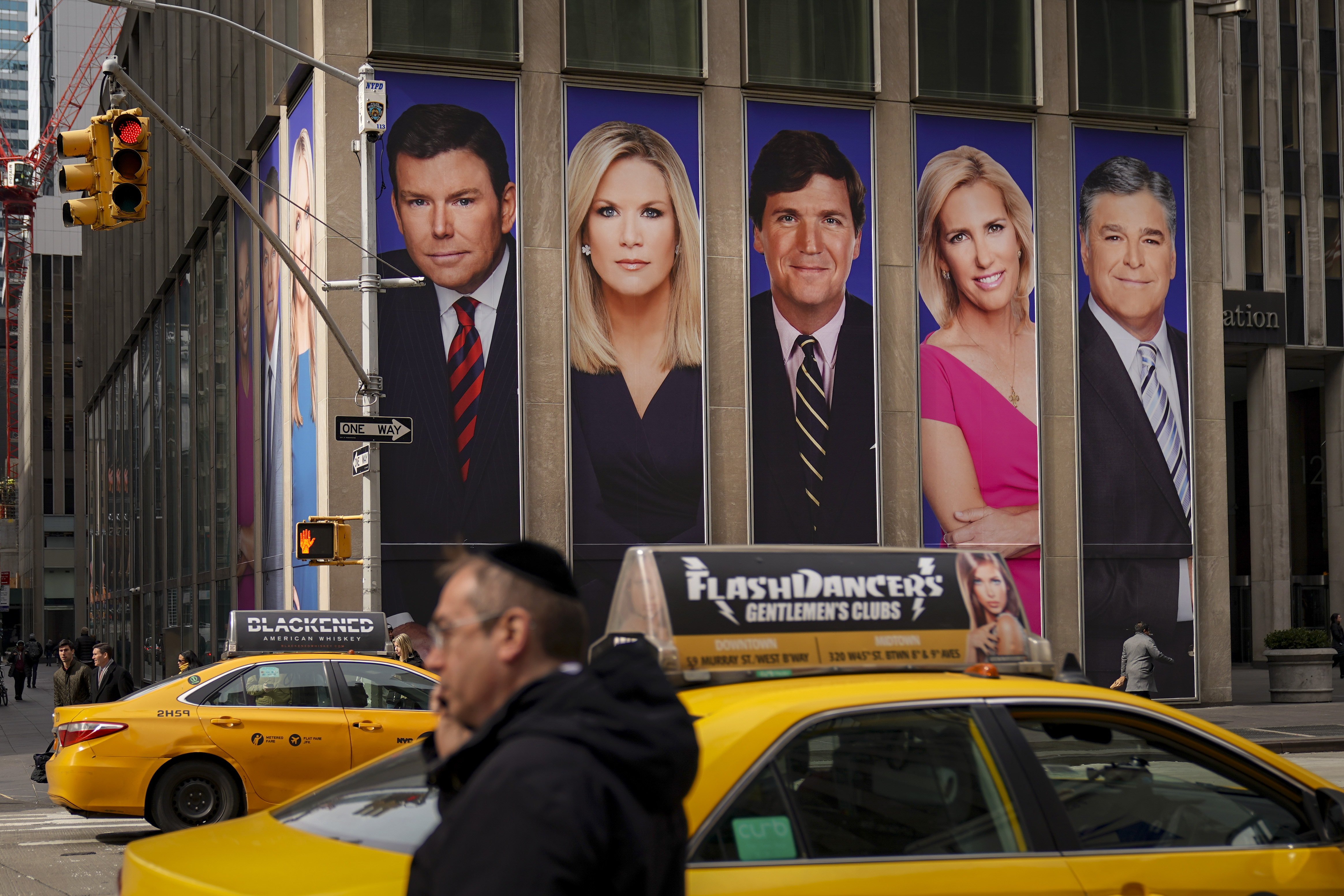 “That’s the real evil of this type of programming,” WASHLITE’s board member Arthur West previously said about Fox according to Times of San Diego. “We believe it delayed and interfered with a prompt and adequate response to this coronavirus pandemic within the state of Washington.”

West, 59, has made a living off of successful lawsuits despite being arrested in multiple protest and civil-disobedience incidents, he told The Daily Beast. West added that the lawsuit against Fox is not a publicity stunt. (RELATED: Greg Gutfeld Considering Suing Media Matters Employee Over ‘The Five’ Coronavirus Coverage Claim)

“This might seem strange to you,” West said according to The Daily Beast, “but I make a very good living beating the government in court …  I’ve gotten a number of six-figure awards … I have a collection of European sports cars. I drive a Jaguar. I have three Mercedes 450 SLs and an Alfa Romeo. My house overlooks the water, and it was purchased with money from the liquor control board.”

WASHLITE claimed that Fox “knowingly disseminated false, erroneous, and incomplete information” about the novel coronavirus, according to the complaint.

“Wrong on the facts, frivolous on the law. We will defend vigorously and seek sanctions as appropriate,” Claffee said.

Many have said that the lawsuit will be a difficult road for WASHLITE. Law & Crime noted that lawsuits would “be very hard to win.” This is based on previous assessments of “the strengths of potential lawsuits against Fox News over its coronavirus coverage.”

“A transparency watchdog’s lawsuit against Fox News over its handling of the Covid-19 pandemic – including repeatedly calling it a hoax during broadcasts – is as novel as the coronavirus but likely won’t get far, according to legal experts,” Courthouse News wrote.