A California federal judge granted the temporary release late Friday, according to ABC News, and set a bail amount of $1 million.

Currently housed at New York City’s Metropolitan Correctional Center, the former celebrity attorney for Stormy Daniels will first undergo a 14-day quarantine at another Federal Bureau of Prisons facility. If he isn’t infected with the virus at the end of the quarantine, Avenatti will be permitted to make the trip to Los Angeles and stay at a friend’s home for 90 days. 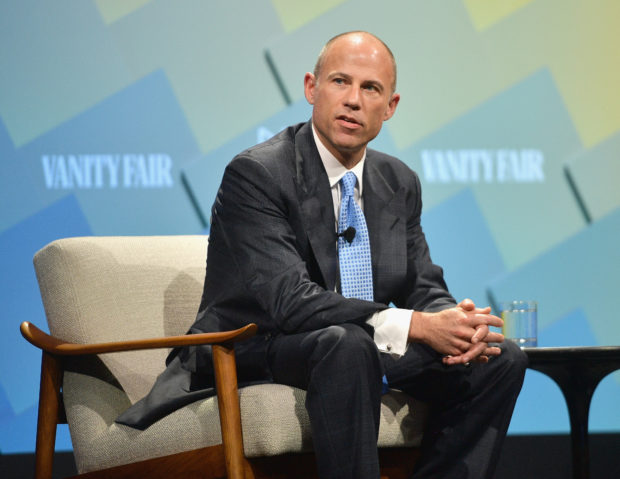 Avenatti will reportedly be required to wear a monitoring bracelet and will be under house arrest, not permitted to leave except for an emergency. He will also not be allowed to open new credit or bank accounts, engage in a monetary transaction over $500, or use the internet, ABC reported.

Hubert Bromma, author of a book titled “How to Invest in Offshore Real Estate and Pay Little or No Taxes,” posted Avenatti’s $1 million bail.

The disgraced attorney and frequent critic of President Donald Trump, once considered by some liberal media figures to be a serious contender for the 2020 Democratic presidential nomination, was found guilty in February of attempted extortion, transmitting interstate communications with intent to extort, and honest services wire fraud related to his attempt to extort $20 million from retail giant Nike.

“Mr. Avenatti’s cell was infested with rats,” Srebnick wrote in a letter. “The jail reeks of urine. As of yesterday, Mr. Avenatti had not shaved in weeks. Meanwhile, across the country, public officials are declaring states of emergency as a result of the spread of the coronavirus. Health officials are uncertain of the actual risks. And, by all accounts, a prison facility poses among the highest risks of spread of infection.”