“No more will legislators in Richmond—most of whom are men—be telling women what they should and should not be doing with their bodies,” Northam said, according to WCYB. “The Reproductive Health Protection Act will make women and families safer, and I’m proud to sign it into law.”

“This is about protecting Virginians’ health, rights, and basic dignity,” McClellan said, the publication reports. “Today, we have finally put an end to these medically unnecessary barriers to women’s reproductive health care. Politicians should not interfere in women’s personal medical decisions, period.”

The bill also eliminates procedures formerly required before a woman could obtain an abortion, such as requiring the mother to see an ultrasound of her unborn child before the abortion.

The bill also “removes language classifying facilities that perform five or more first trimester abortions per month as hospitals for the purpose of complying with regulations establishing minimum standards for hospitals,” according to the bill. (RELATED: Here Are The Most Extreme Pro-Abortion Policies Of 2019)

Americans United for Life President and CEO Catherine Glenn Foster lamented the passage of the new abortion laws in a Friday statement. Foster emphasized that Northam “should have been removed from office” in 2019 following both his infanticide comments and his “racially insensitive actions.” 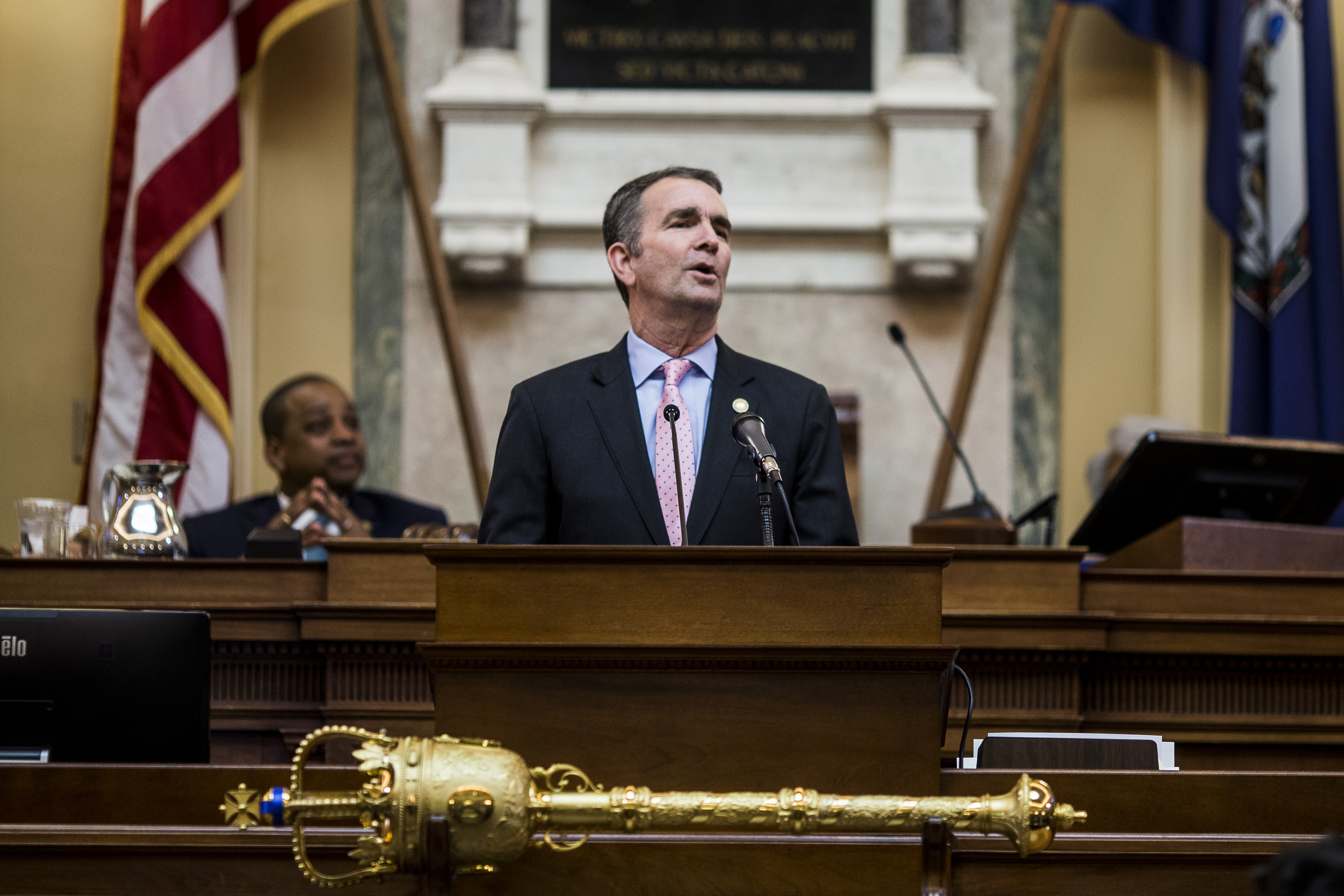 “Since neither his indifference towards the lives of newly born infants nor towards his fellow, minority citizens were enough to make Governor Northam make the decent choice to leave office, we are now left with the devastating outcome that he has signed Virginia’s so-called ‘Reproductive Health Protections Act’—a fallacious name in every conceivable way since it only seeks to put women in more danger as it destroys community protections,” Foster said.

“This is a horribly destructive bill that will undermine the role of law to protect and guide,” the AUL president added. “This bill lowers the basic, common sense health and safety standards that abortion facilities must meet, degrades women’s care, and will result in unsafe abortionists operating with even more impunity.”

Foster also said that the most “heartbreaking part” of the bills to her personally is the repeal of the “lifesaving” ultrasound requirement. (RELATED: ‘Coerced’: Lawsuit Accuses Northam Of Restricting Religious Freedom)

“When I went in for my abortion, scared and only 19 years old, I was denied the option to see the ultrasound of my baby,” she said. “I asked, but the abortion worker said no. Now women all over the commonwealth of Virginia will be denied that basic right as well. It would have changed the course of my life. Women deserve better.”