This revelation came about after a GOP-led fact-finding campaign. Previously-classified footnotes were released amid an effort to get declassified information that the FBI had on Steele and the dossier. (RELATED: Mystery Footnotes From FISA Report Set For Declassification)

The footnotes indicate that an organization not named in the IG report gave the FBI evidence about Russian operatives’ disinformation campaign, which ended up in the dossier. Despite the multitude of anti-Trump, pro-Steele reports published in the media since the dossier’s January 2017 release, this particular report failed to gain traction in certain publications.

The New York Times, The Washington Post, Politico and CNN are among the publications that appeared to ignore the news. None of the outlets immediately responded to a request for comment from the Daily Caller.

All four of these outlets have closely covered the many developments of the Russian probe. 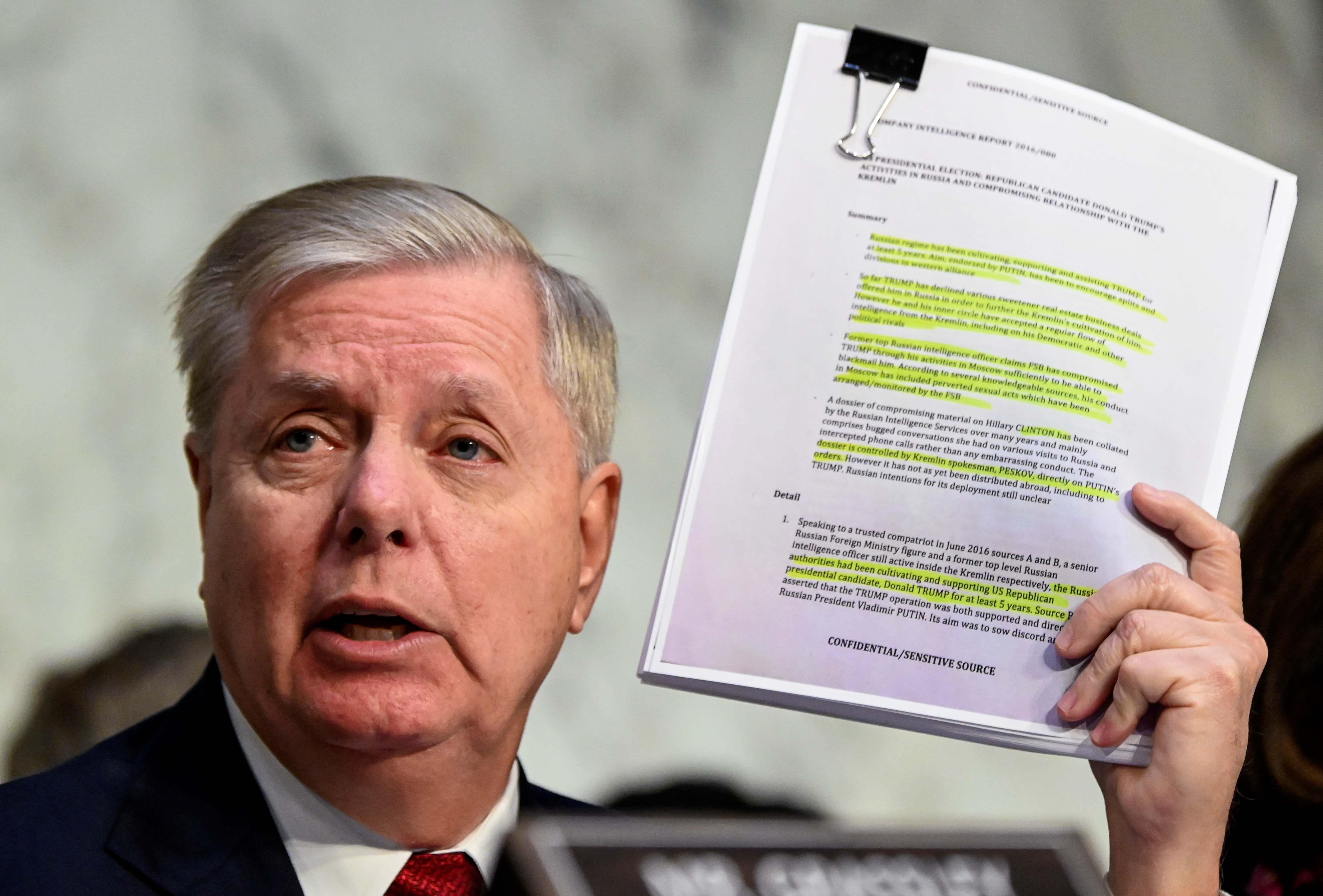 Friday’s report, discovered by Republican Sens. Chuck Grassley of Iowa and Ron Johnson of Wisconsin, is just the latest hit to the FBI’s reputation.

Steele’s dossier was used as a “central and essential” part of the FBI’s surveillance warrants against Carter Page, President Donald Trump’s former campaign aide during the 2016 election. This was despite the FBI apparently knowing that there was evidence the dossier included Russian misinformation, Friday’s report suggests.

CNN previously reported in 2017 that the FBI would have “corroborated the information” from Steele “through its own investigation” before using it to obtain warrants against Page, citing anonymous officials.

“Officials familiar with the process say even if the application to monitor Page included information from the dossier, it would only be after the FBI had corroborated the information through its own investigation,” according to CNN. “The officials would not say what or how much was corroborated.”

The newly unredacted footnotes push back on CNN’s past report.

Meanwhile, outlets rushed to publish profiles about Steele. These profiles, like the one published by WaPo in 2018, painted Steele as an honorable man whom some consider “a hero, a latter-day Paul Revere.”

Despite many of these publications playing a role in pushing information about the dossier that appeared to discredit Trump, they seem to have ignored this report, which deals another blow to Steele’s credibility.

“These footnotes confirm that there was a direct Russian disinformation campaign in 2016, and there were ties between Russian intelligence and a presidential campaign – the Clinton campaign, not Trump’s,” Grassley and Johnson said in a statement about the discovery.