Sri Lanka’s Catholics have forgiven the bombers who killed an estimated 279 people during church bombings on Easter in 2019, Catholic News Agency reported Monday.

During a live-streamed Easter Sunday mass, the archbishop of Colombo said that “last year some misguided youths attacked us and we as humans could have given a human and selfish response. But we meditated on Christ’s teachings and loved them, forgave them and had pity on them,” according to Catholic News Agency.

“We did not hate them and return them the violence. Resurrection is the complete rejection of selfishness,” he added. (RELATED: Knights Of Columbus Announce $100 Million Fund To Aid Catholic Dioceses During Coronavirus) 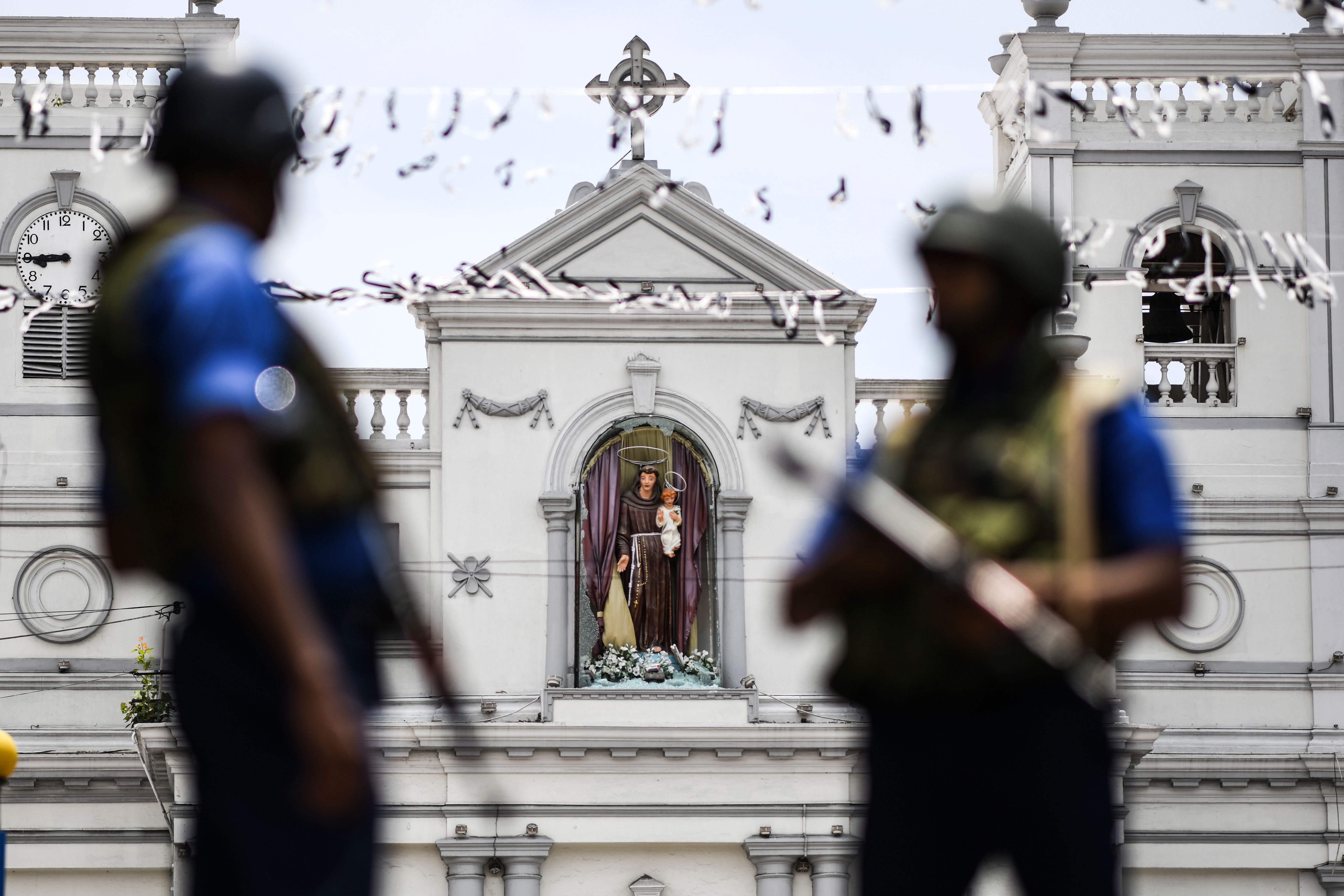 The general public and religious leaders blamed politicians and government officials for failing to act on intelligence about the attacks, and the Catholic Bishops’ Conference of Sri Lanka and Cardinal Malcolm Ranjith appealed to the Sri Lankan government to appoint an independent commission to investigate and seek justice for the attacks.

Cardinal Ranjith has repeatedly accused the authorities of failing to give a clear account of how the terrorists were able to carry out the attacks despite intelligence that predicted such attacks would happen, and he said he would lead public protests if no credible report was produced by the government.

Catholic leaders are planning to hold a private ceremony April 21 to mark the anniversary of the attacks, according to Vatican News.