President Donald Trump’s reelection campaign reported Monday morning that it had raised $212 million in the first quarter of 2020.

The figure, raised by the campaign, the Republican National Committee and joint fundraising committees, was a $56 million increase from Q4 haul in 2019. $63 million was hauled in during March alone, bringing the campaign’s total for the 2020 election cycle to $677 million. 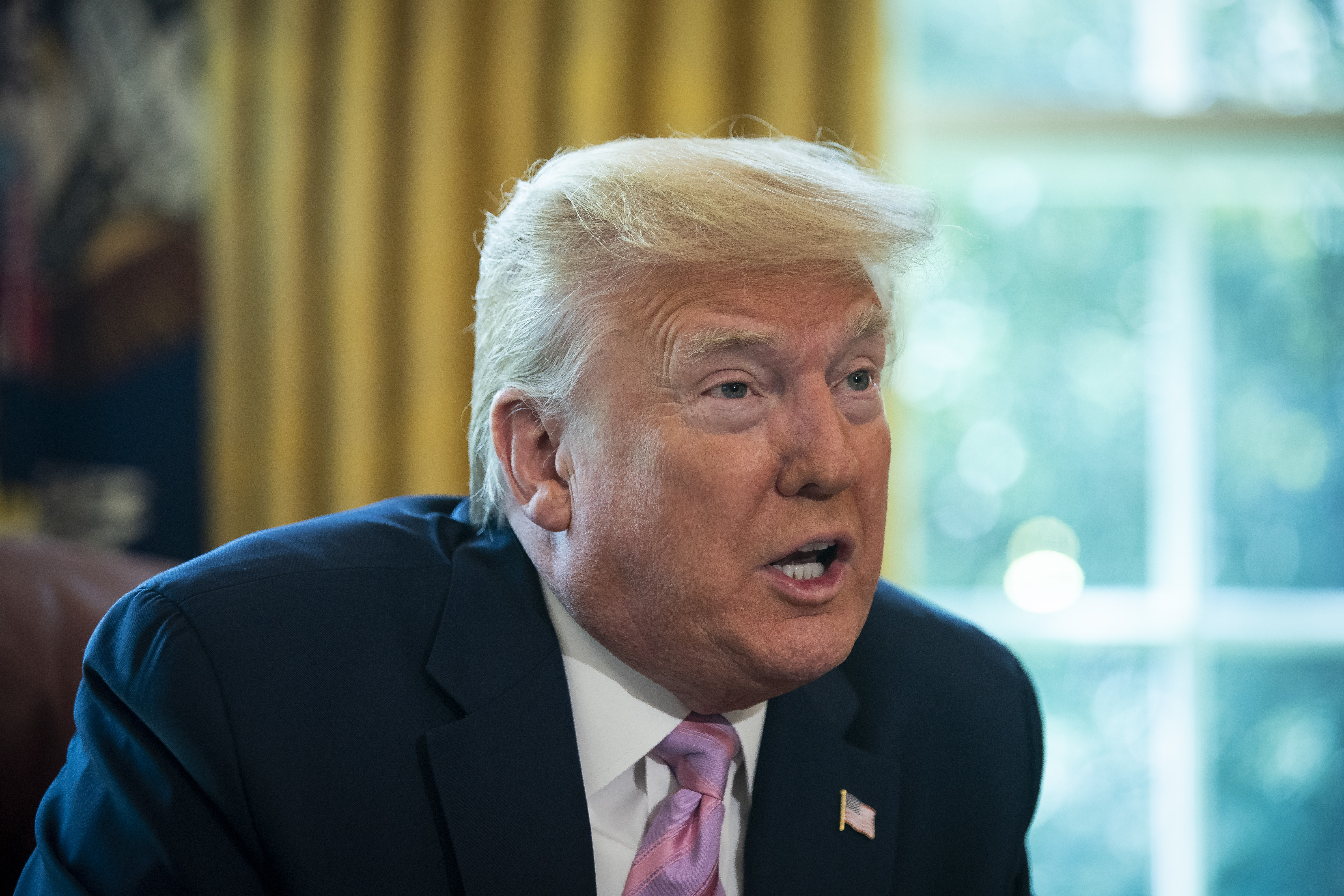 President Donald Trump speaks during a Easter blessing in the Oval Office of the White House on April 10, 2020 in Washington, DC.The Trump adminstration is stressing the need for physical distancing over the Easter weekend. (Photo by Al Drago – Pool/Getty Images)

“Americans can see President Trump leading this nation through a serious crisis and they are responding with their continued enthusiastic support for his re-election,” campaign manager Brad Parscale said in a statement accompanying the announcement. “Joe Biden, Democrats, and the media continue to oppose his every action, but the people know that President Trump is fighting for them so they are fighting for him as well.” (RELATED: This Map Shows How Many Have Died From COVID-19 In Each State)

In the wake of the coronavirus pandemic, the campaign has transitioned to a fully digital platform and has allegedly made contact with more than 17 million voters since the White House social distancing guidelines were issued in mid-March.

Campaign communications director Tim Murtaugh explained the new approach, which includes daily broadcasts and an emphasis on reaching voters by phone, during a recent interview with the Daily Caller. Murtaugh noted that as the campaign already heavily utilized digital outreach strategies, they were uniquely positioned to keep donations coming in throughout the coronavirus pandemic.

RNC chairwoman Ronna McDaniel added Monday that “President Trump’s unyielding commitment to the American people has shown time and again that he is the President we need to lead our country through this crisis.”

“It’s clear that voters are responding to his bold leadership,” she stated. “The enthusiasm for President Trump and our Party remains strong, and we continue to be all systems go toward November.” 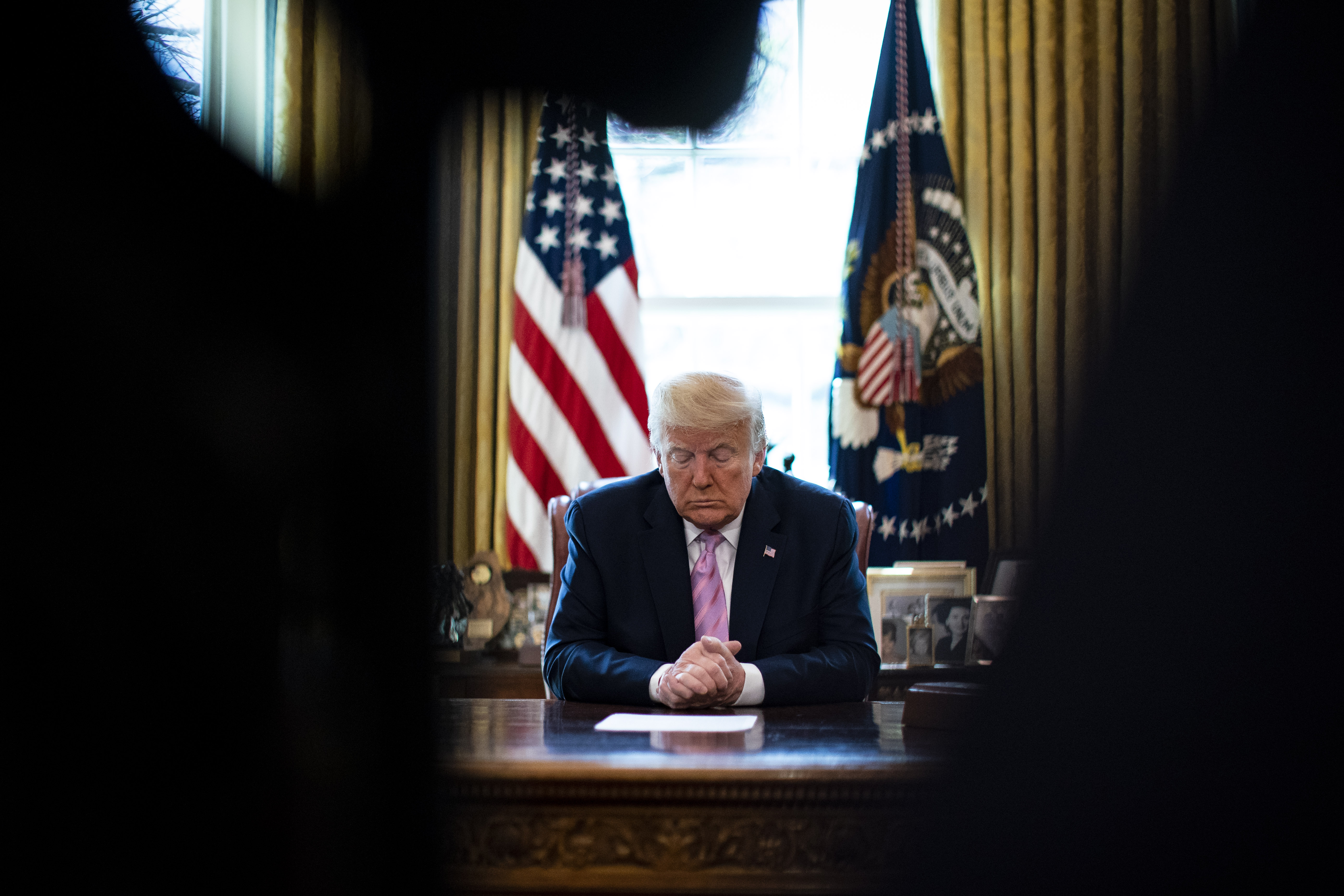 President Donald Trump bows his head during a Easter blessing by Bishop Harry Jackson, senior pastor at Hope Christian Church in Beltsville, Md., in the Oval Office of the White House on April 10, 2020 in Washington, DC.The Trump adminstration is stressing the need for physical distancing over the Easter weekend. (Photo by Al Drago – Pool/Getty Images)

The new fundraising numbers come as a super PAC dedicated to Trump’s reelection is ramping up advertising campaigns in several battleground states.