Former Vice President Joe Biden secured former President Barack Obama’s endorsement Tuesday, but there was a time when Obama was skeptical of his former vice president’s ability to land the White House.

Obama discouraged Biden from running in 2016 as former Secretary of State Hillary Clinton was gearing up to embark on what would become an unsuccessful presidential run. He said Clinton would roll over his former running mate, Biden noted in his 2017 book “Promise Me, Dad.”

“In January 2015 the president was convinced I could not beat Hillary, and he worried that a long primary fight would split the party and leave the Democratic nominee vulnerable,” Biden wrote of what Obama was thinking before then-candidate Donald Trump was beginning his bid. 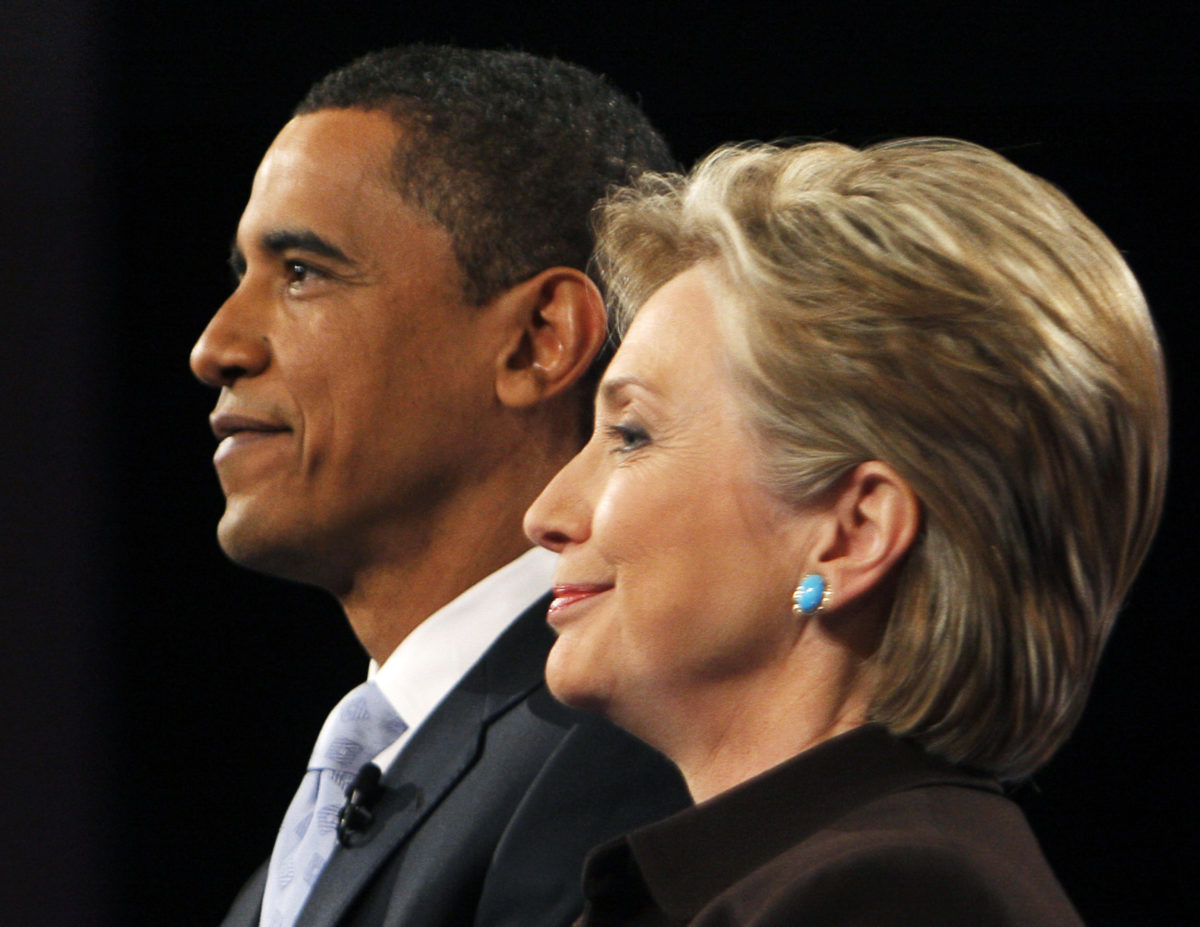 Clinton lost the electoral college to Trump in 2020 while winning the majority vote.

“The message I took from that meeting was that Hillary’s poll numbers, her money, and her campaign organization were just too formidable. I had no real path to the nomination, so why rock the boat and complicate things for the party?” Biden wrote, summarizing advice the pollster gave him.

Obama also reportedly tried to impress upon Biden that the presidency is a meat-grinder.

“You don’t have to do this, Joe, you really don’t,” the former president told Biden in 2019 before he jumped into the race, a person familiar with the discussion told The New York Times. The person spoke on the condition of anonymity.

“Choosing Joe to be my vice president was one of the best decisions I ever made, and he became a close friend, and I believe Joe has all the qualities we need as a president right now,” Obama said during a 12-minute video Tuesday explaining his decision. He also tossed some potshots at Trump.

Biden has more work ahead of hm.

He is running up the numbers among older voters but is failing to capture the imagination of the younger people who flocked to Obama in 2008. His inability to energize the millennial generation and its peers has not gone unnoticed in Sanders’s camp.

Biden’s campaign did not respond to the Daily Caller News Foundation’s request for comment about the nature of his past conversations with Obama.