Planned Parenthood has publicly acknowledged that they were paid for fetal tissue but said that they were only reimbursed for costs. The organization has subsequently said they would no longer accept even reimbursements.

The three 2012 invoices show that Planned Parenthood Mar Monte billed StemExpress $24,940 over three months for sample collections of fetal organs and maternal blood. A year-long, renewable contract between the two entities that began April 1, 2010, laid out the terms of the agreement: $55 per fetal organ “determined in the clinic to be usable” and $10 per blood sample.

Planned Parenthood Mar Monte’s 2010 contract with StemExpress notes that the agreement between the two companies would continue “for further successive terms of one year thereafter” in the absence of a termination. The contract also refers to the payments as reimbursements for “reasonable costs.”

Planned Parenthood said the videos were deceptively edited and sued both Daleiden and CMP in March 2016. (RELATED: Planned Parenthood Employee Testified She Wanted To ‘Move Forward’ On Selling Fetal Livers For $750 Each)

“This removes beyond the shadow of a doubt the ludicrous idea that Planned Parenthood has any financial interest in fetal tissue donation – and shows the real agenda behind these attacks,” then-Planned Parenthood president Cecile Richards said at the time.

Daleiden filed the 2012 invoices in the Colorado Jefferson County District Court in April as part of a defamation lawsuit he filed against a former Planned Parenthood employee. The three invoices are dated Aug. 2, 2012, Sept. 5, 2012, and Sept. 28, 2012. It is unclear if the contract was terminated before September 2012.

The contract defines POC, or a product of conception, as “any fetal organ or other fetal or placental material taken from a human uterus during an abortion” and fetal organ as “the human kidney, heart, lung, pancreas, bone marrow, cornea, eye, bone, and skin, or any subpart thereof and any other human organ or any subpart thereof as from a fetus.”

Planned Parenthood, Planned Parenthood Mar Monte, and Stem Express (formerly known as Stem-Ex, according to California business records) have not responded to multiple requests for comment from the DCNF regarding the invoices. (RELATED: Planned Parenthood Employee Testified She Wanted To ‘Move Forward’ On Selling Fetal Livers For $750 Each)

The jury also ruled in favor of Planned Parenthood’s claims that Daleiden had trespassed on private property and committed fraud. Daleiden’s legal team has said they will appeal the lawsuit. 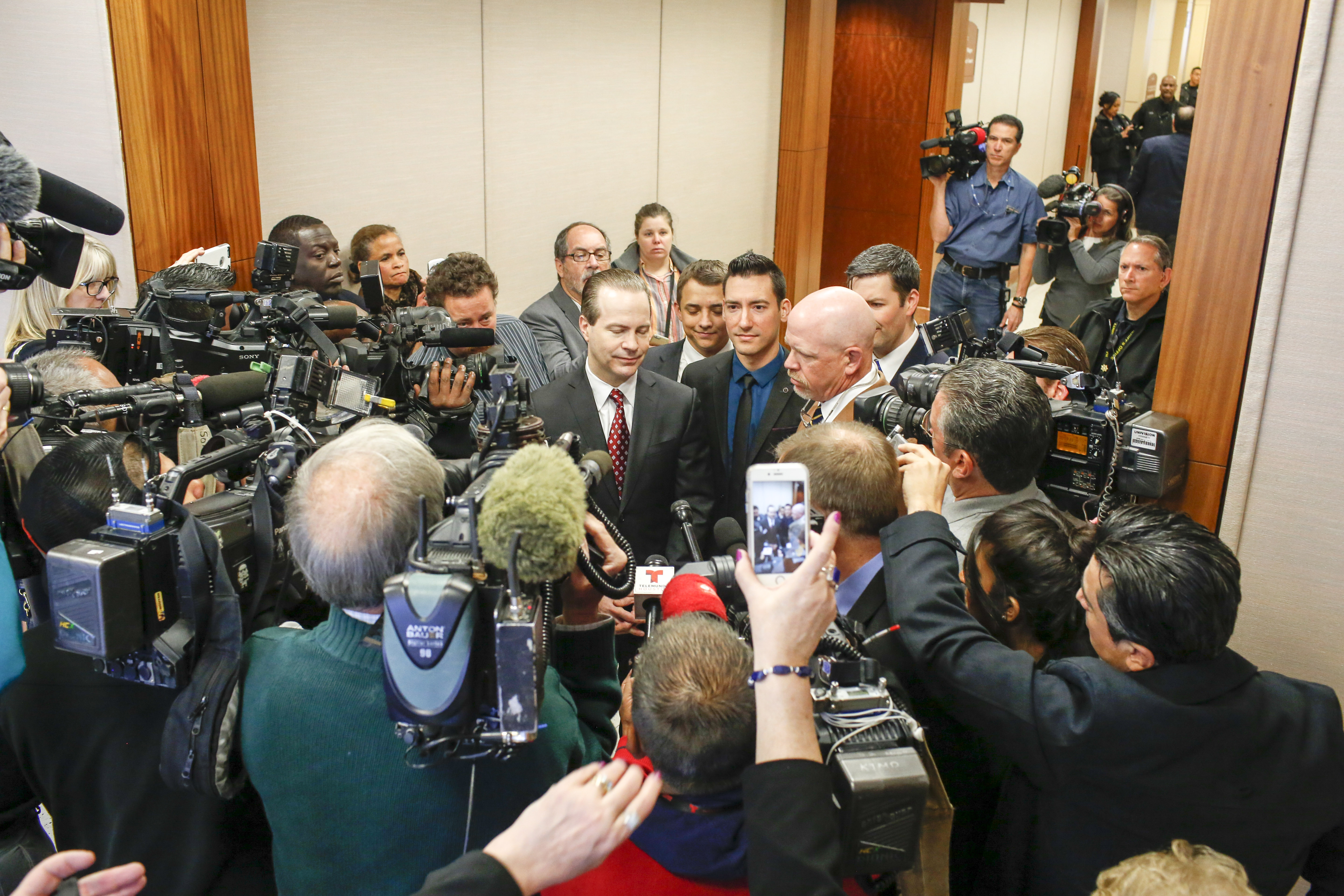 The invoices and contract were originally produced Nov. 21, 2017, as part of that lawsuit, which was filed in the United States District Court for the Northern District of California, Daleiden told the DCNF.

The invoices were redacted and placed under seal, he said, though the contract had already been published and cited in an investigation the House Energy and Commerce Committee’s Select Investigative Panel conducted in 2016.

Daleiden also provided the DCNF with transcripts of a June 2018 hearing in which Daleiden’s legal team sought to unseal the invoices. Planned Parenthood’s lawyers, according to the transcript, argued against doing so, saying that the documents were “potentially inflaming because of the information that they reflect.”

Judge William Orrick, who is presiding over Daleiden’s defamation suit, ordered the invoices to be unsealed without redactions, Daleiden told the DCNF. The invoices were also made public in Planned Parenthood’s case against Daleiden on April 8, per Orrick’s order.

Prior to Orrick’s order, Daleiden filed the invoices and the contract publicly in April as part of his defamation lawsuit against Dr. Savita Ginde, who was previously the vice president and medical director at Planned Parenthood of the Rocky Mountains. Ginde has not responded to multiple requests for comment from the DCNF.

Daleiden’s defamation lawsuit, which was filed in November 2019, alleges that Ginde made “numerous false statements” about Daleiden and the Center for Medical Progress in a December 2018 book she wrote titled “The Real Cost of Fake News: The Hidden Truth Behind the Planned Parenthood Video Scandal” and in a December 2018 TEDx talk.

In both the book and the talk, according to Daleiden’s lawsuit, Ginde accused Daleiden of manipulating video footage of her and of “deceptively editing otherwise unaltered footage, including by splicing and dicing statements, questions, and answers together to change the meaning of the dialogue, leaving out material parts of a discussion, and otherwise wielding authentic pictures or quotes in a manipulative way to draw a false conclusion.”

Planned Parenthood and Stem… by Mary Margaret Olohan on Scribd