New polls from Gallup and Harris show that the overwhelming majority of Americans are reticent of immediately returning to “normal” life.

Of the 3,881 respondents polled by Gallup between April 3-5, only 20 percent said they were “immediately” ready to return to “normal activities,” a 2 point drop from the responses gathered between March 27-29. Meanwhile, 71 percent answered they want to “Wait to see what happens with the coronavirus before resuming” and 10 percent said they would “continue to limit [their] contact with other people and daily activities indefinitely.” Both categories saw a slight bump from the March poll. (RELATED: Trump’s Constitutionally Dubious Claim — Does POTUS Have ‘Total’ Authority To Reopen Economy?) 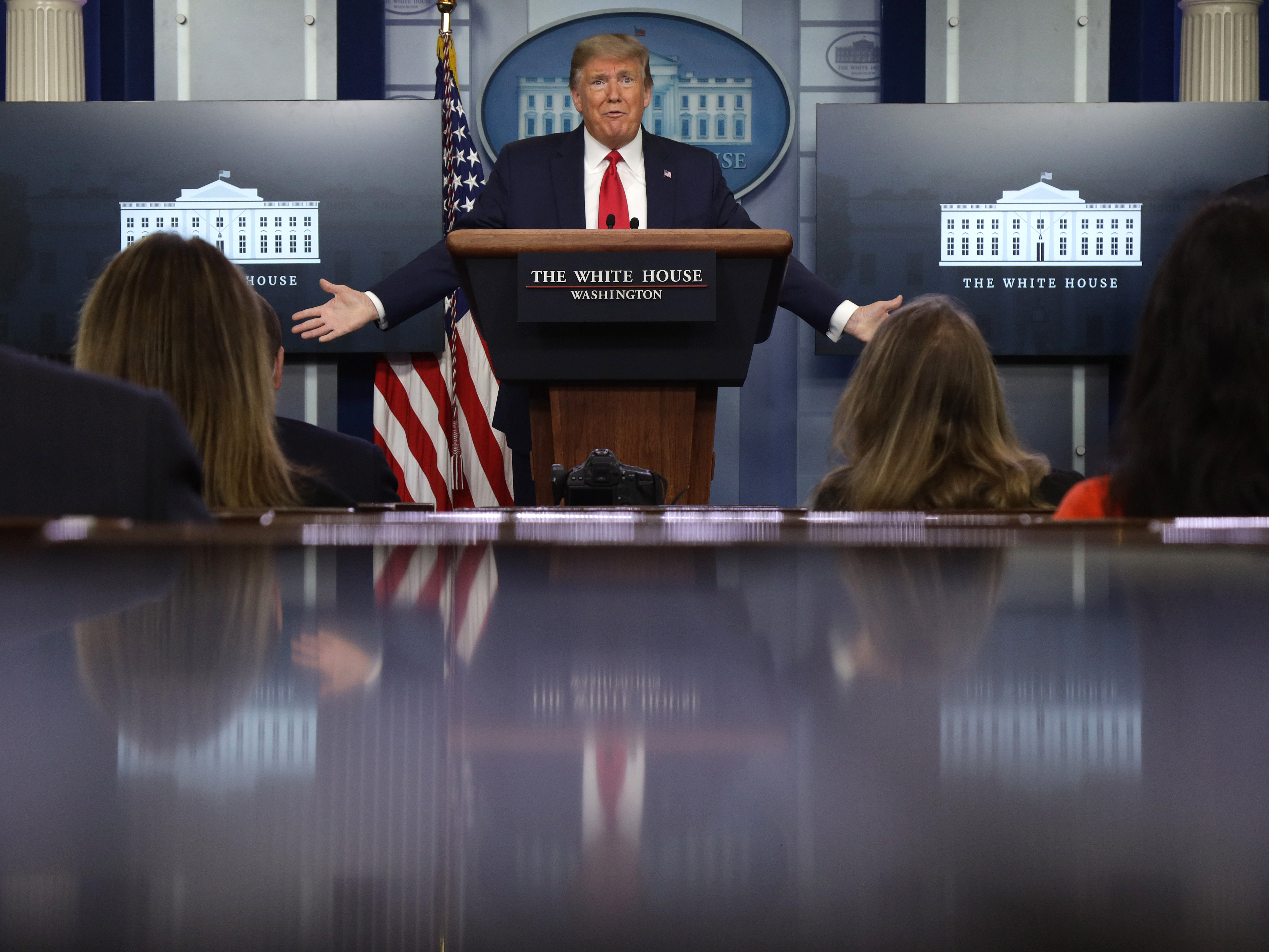 Harris’ latest poll additionally showed that 51 percent of respondents think Americans need to wait more than a month before returning to work and “normal life.” 61 percent of Republicans said that period “should be at least a month.”

FRESH POLLING: HARRIS POLL, fresh out of the field, w a universe of 2k: “Based on what you know and have heard, when do you think Americans should start returning to work and life as normal?”

The new information comes as President Donald Trump, his administration, and various state governors have discussed reopening segments of the economy and sending non-essential employees back to work to limit the economic downturn from the coronavirus pandemic.

Trump suggested Monday that the executive branch has “total” authority to reopen the economy, but his comments were harshly criticized by many, including New York Governor Andrew Cuomo and constitutional scholar Jonathan Turley, who acted as a witness on the president’s behalf during the impeachment inquiry.

Dr. Anthony Fauci, the top public health expert on the White House coronavirus task force, suggested Tuesday that the idea of sending people back to work on May 1, as publicly suggested by Trump, is “overly optimistic.”

“We have to have something in place that is efficient and that we can rely on,” Fauci told the Associated Press. “We’re not there yet.”

Dr. Deborah Birx, the task force’s response coordinator, stated last week that a minimum threshold for returning to normal life would be for the country to be performing close to 1 million tests a week for a sustained period of time.

The president will reportedly announce Tuesday the members of the White House’s new “council” on reopening the economy.