The U.S. economy continues to screech to a halt as American industry saw a stark collapse in March. Due to the COVID-19 pandemic, manufacturing dropped 6.3% last month, while overall industrial production (factories, mining, utilities) sank 5.4%, according to the Federal Reserve.

These declines are the biggest the country has seen since 1946, when large-scale industrial production was slowed after the conclusion World War II.

“With the global coronavirus recession leading to a sudden stop in activity at home and around the world, factory output is likely to fall even further in April. Major supply chain disruptions, reduced energy activity and tighter financial conditions will continue to represent major headwinds in the coming months,’’ wrote James Watson and Gregory Daco of Oxford Economics. 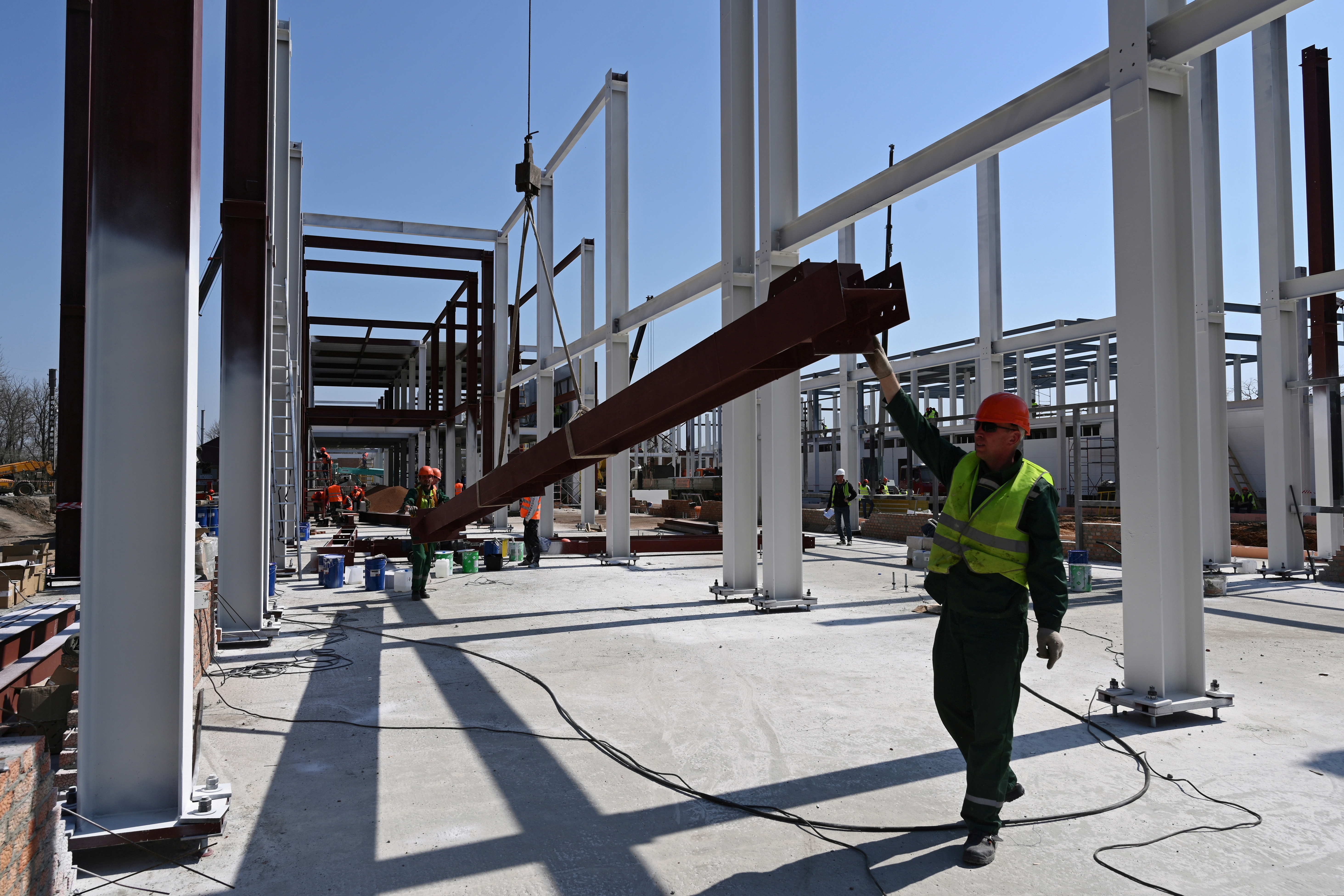 Industry grinds to a halt as Pres. Trump encourages those who are ready to re-open key states. (Reuters)

Further, manufacturing in New York state saw its index bottom out, declining 57 points in April to an overall of -78.2, its lowest level since 2001.

With factories running at 70.2% of capacity in March (down from 75.1% in February and lowest since 2010), there’s no telling when the economic effects of COVID-19 may ease up, as industrial production could potentially drop 15% overall.