German Chancellor Angela Merkel announced plans to begin opening schools and shops in April and May, but public gatherings will remain banned in the country until August 31, numerous sources reported Wednesday.

As of next week, some small businesses will be able to reopen and schools will begin to gradually reopen beginning May 4, according to CNBC. Social distancing measures were extended until May 3, and religious and large gatherings will remain banned until at least August 31. (RELATED: Merkel Says Up To 70% Of Germans Could Catch Coronavirus)

Businesses smaller than 800 square meters in size are allowed to reopen, as well as car dealerships, bike shops, and bookstores regardless of size, according to CNBC. 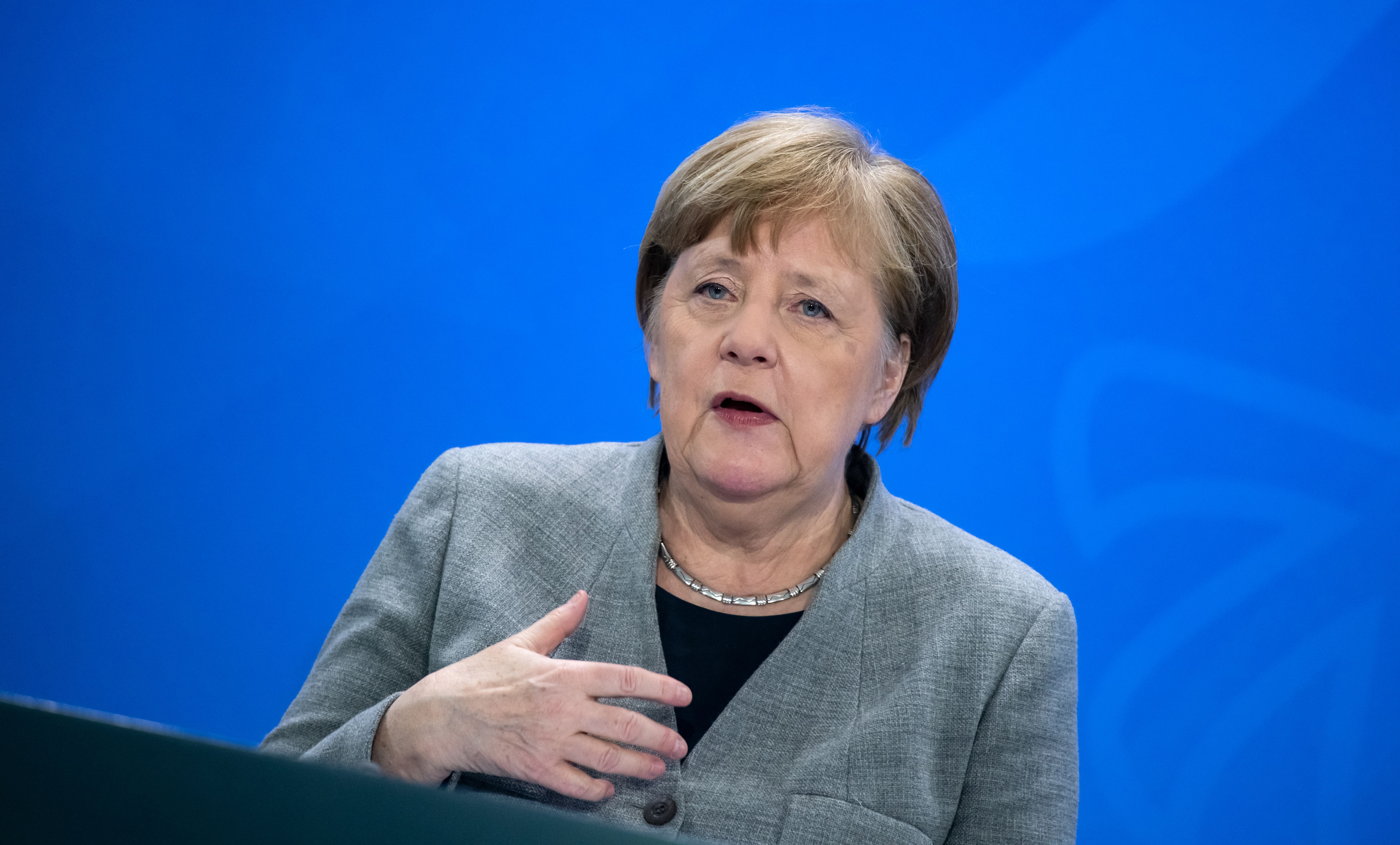 “We don’t have a lot of leeway, we have to remain focused and continue,” Merkel said in a press conference Wednesday. “Our consultations therefore decided that we cannot get ahead of ourselves. We have to understand that we must live the virus so long as there’s no medicine or vaccine.”

Germany has had more than 133,000 people test positive for the virus and 3,592 people have died as of Wednesday, according to figures from Johns Hopkins University. Germany saw its new coronavirus cases drop for the fifth consecutive day Tuesday, Bloomberg reported.