Police in New Jersey discovered 17 bodies piled inside a nursing home’s small morgue after receiving an anonymous tip about a body being stored in an outside shed, the New York Times reported Wednesday.

The 17 bodies were among 68 recent deaths linked to Andover Subacute and Rehabilitation Center I and II, the state’s largest licensed facility. When police arrived, the corpse had been removed from the shed.“They were just overwhelmed by the amount of people who were expiring,” said Eric C. Danielson, the police chief in Andover, according to the New York Times.

Of those who died, 26 people had tested positive for coronavirus, underscoring the wildfire-like spread that many fear could be disastrous for nursing homes and other long-term care facilities that house vulnerable populations like the elderly.

Of the patients left in the facilities, 76 have tested positive for the virus, along with 41 staff members, including an administrator. Andover Subacute and Rehabilitation II recently got a “much below average” rating from Medicare for staffing levels, inspections and patient care according to the New York Times. 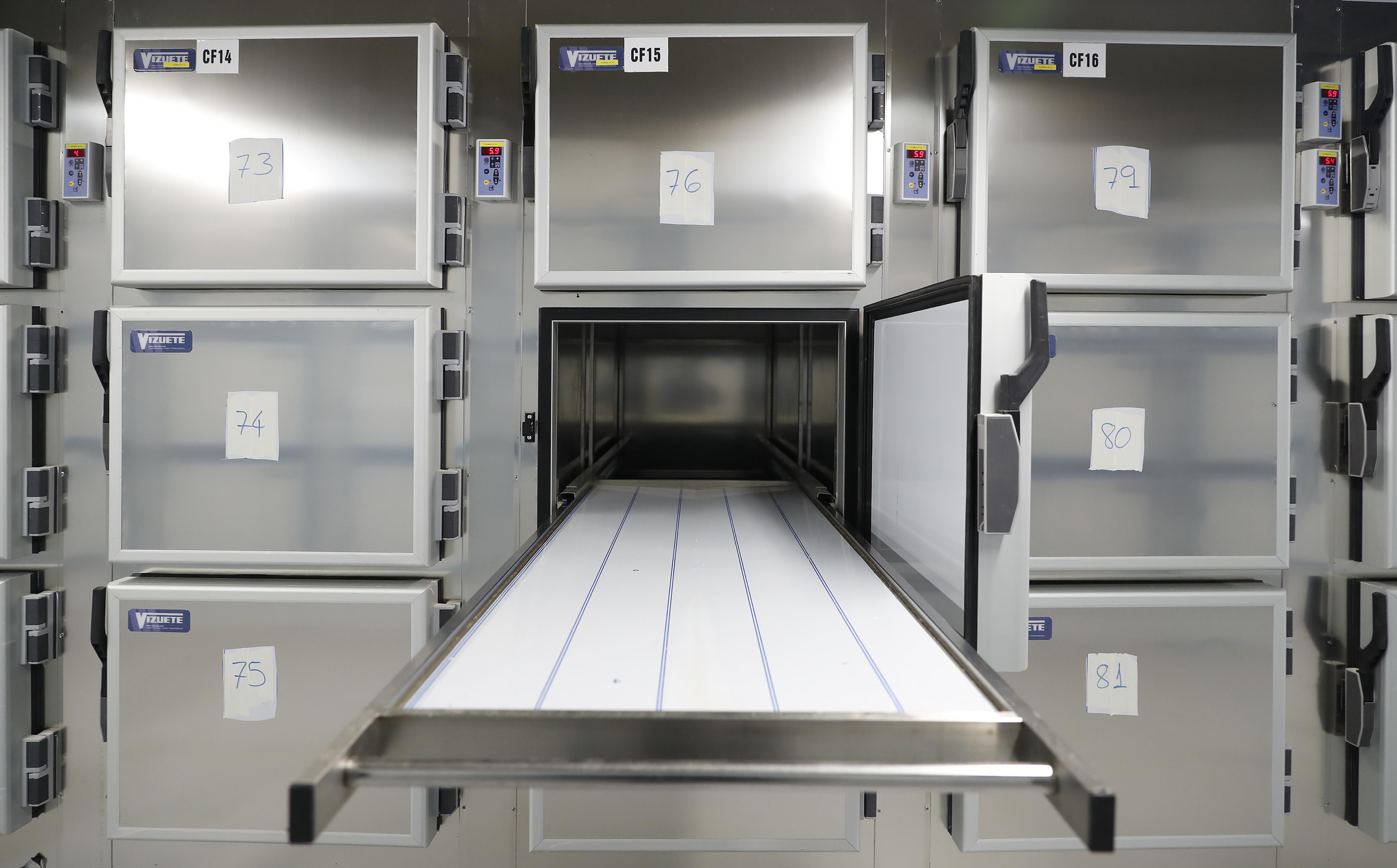 The discovery of the bodies found in the shed was initially reported by the New Jersey Herald, and led to worried staff members and relatives pleading for help. (RELATED: Fauci: Americans Could Carry COVID-19 Immunity Papers)

“To all the people calling into the governor’s office, the congressman’s office to help us tell them WE NEED HELP,” a representative of Andover Subacute & Rehab Center II wrote on Monday in a later-deleted Facebook post, according to the New York Times.

Of the 60,000 residents in long-term care facilities in New Jersey are ill with the coronavirus, the New Jersey Herald reported.

“Now, with so many facilities affected, families are calling us desperately seeking information and answers about why their loved ones are not being tested, questioning whether they are receiving the proper treatment or, if they are not COVID-19-positive, whether they are being adequately protected,” Laurie Facciarossa Brewer, the New Jersey Long-Term Care Ombudsman, told the New Jersey Herald.