At least 22 million Americans have filed for unemployment during the coronavirus pandemic, new statistics released Thursday by the United States Department of Labor show.

The data found that 5.25 million Americans filed new claims last week, down 1.37 million from the previous week. The numbers are troubling but fall short of some economists’ predictions of 30% percent American unemployment by month’s end. In just two weeks, the total coronavirus unemployment claims had already surpassed the number of claims during the entire 2008 Great Recession. 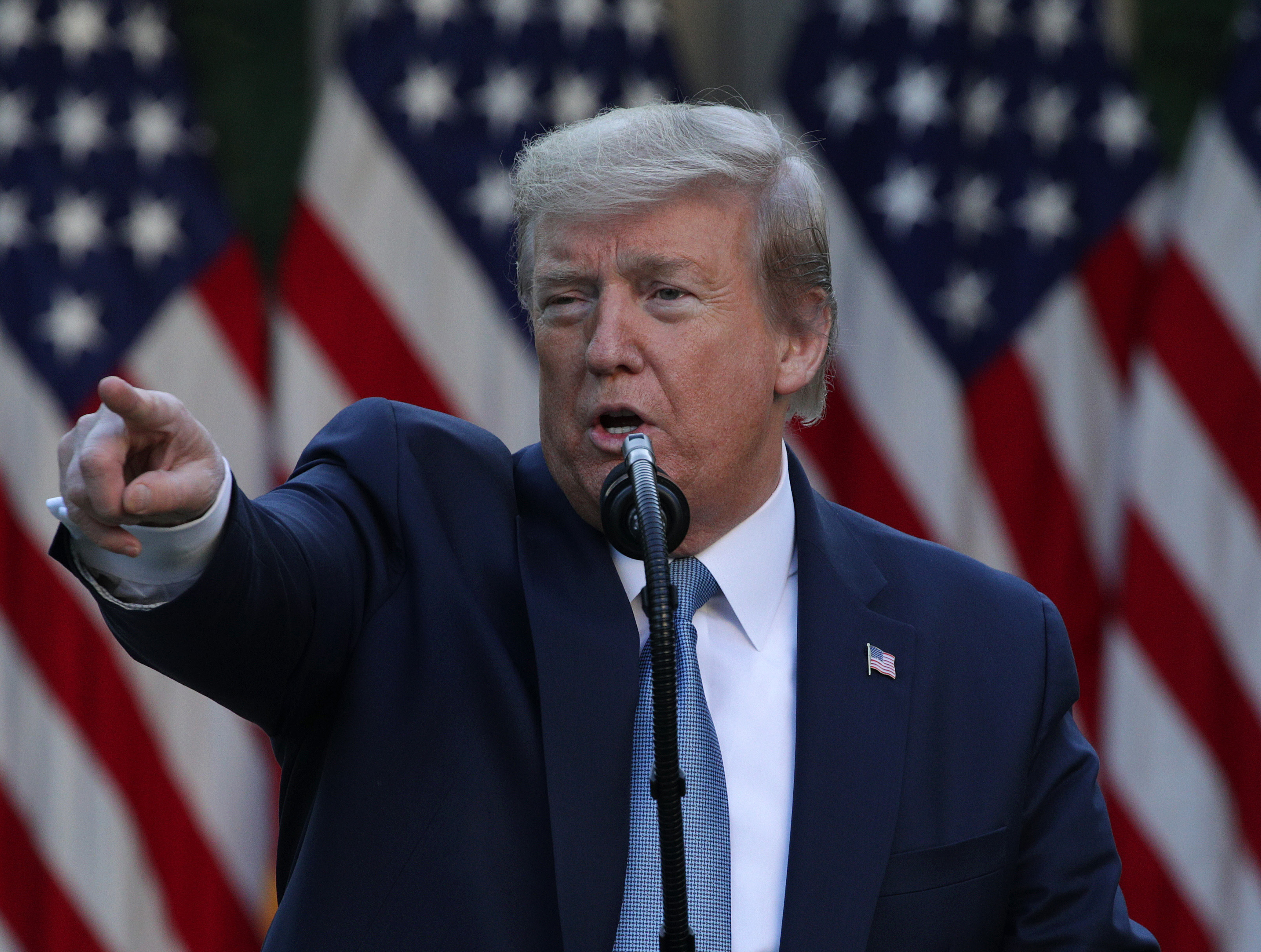 U.S. President Donald Trump speaks at the daily briefing of the White House Coronavirus Task Force in the Rose Garden at the White House April 15, 2020 in Washington, DC. (Photo by Alex Wong/Getty Images)

The Small Business Association is also rapidly approaching the $339 billion cap on loans allocated by the coronavirus stimulus package. Estimates suggest that mark will be reached Thursday, yet congressional leaders and Treasury Secretary Steve Mnuchin have not come to an agreement on a fourth phase of relief spending. (RELATED: Are There Signs Markets Will Come Back Even Stronger After Coronavirus? | Weekly Economic Policy Update With Omeed And Christian)

The news comes the same day that President Donald Trump is poised to release new guidelines for reopening the country. He told reporters Wednesday in the White House Rose Garden that “all of American society is engaged and mobilized in the war against the invisible enemy,” but “the data suggests that nationwide we have passed the peak on new cases.”

“It is clear that our strategy is working, and very strongly working,” he explained. “These developments have put us in a very strong position to finalize guidelines for states for reopening the country.”

Trump had previously suggested that the president has “total” authority to reopen state governments, earning significant pushback from state governors, constitutional scholars and others.