The makers of “Mrs. America” never conferred with Schlafly’s family when they created the series, daughter Anne Schlafly Cori told the Daily Caller News Foundation. They also refused to give Cori an advance copy of “Mrs. America,” and Cori had to wait to view the series until Wednesday, she said.

The maker purposefully excluded Schlafly’s family from production, Cori said, adding that show writer Dahvi Waller said she did not wish to hear any first-person accounts of Schlafly because “she wanted to craft her own story.” Neither Waller nor Hulu have responded to multiple requests for comment from the DCNF as to why Cori was refused an advance copy and why the family was excluded from the creation of the show. (RELATED: Audio Documentary Hits Back At Mrs America’s Portrayal Of Phyllis Schlafly)

“Mrs. America” properly illustrates Schlafly’s hair, makeup, clothing and other atmospheric details, Cori said, but what it really got wrong “is who she actually was.” Schlafly came from nothing and created her own successful life, her daughter said, pointing to Schlafly’s successful marriage, successful family and success in the political world, “which is the area of life that she enjoyed so much.” 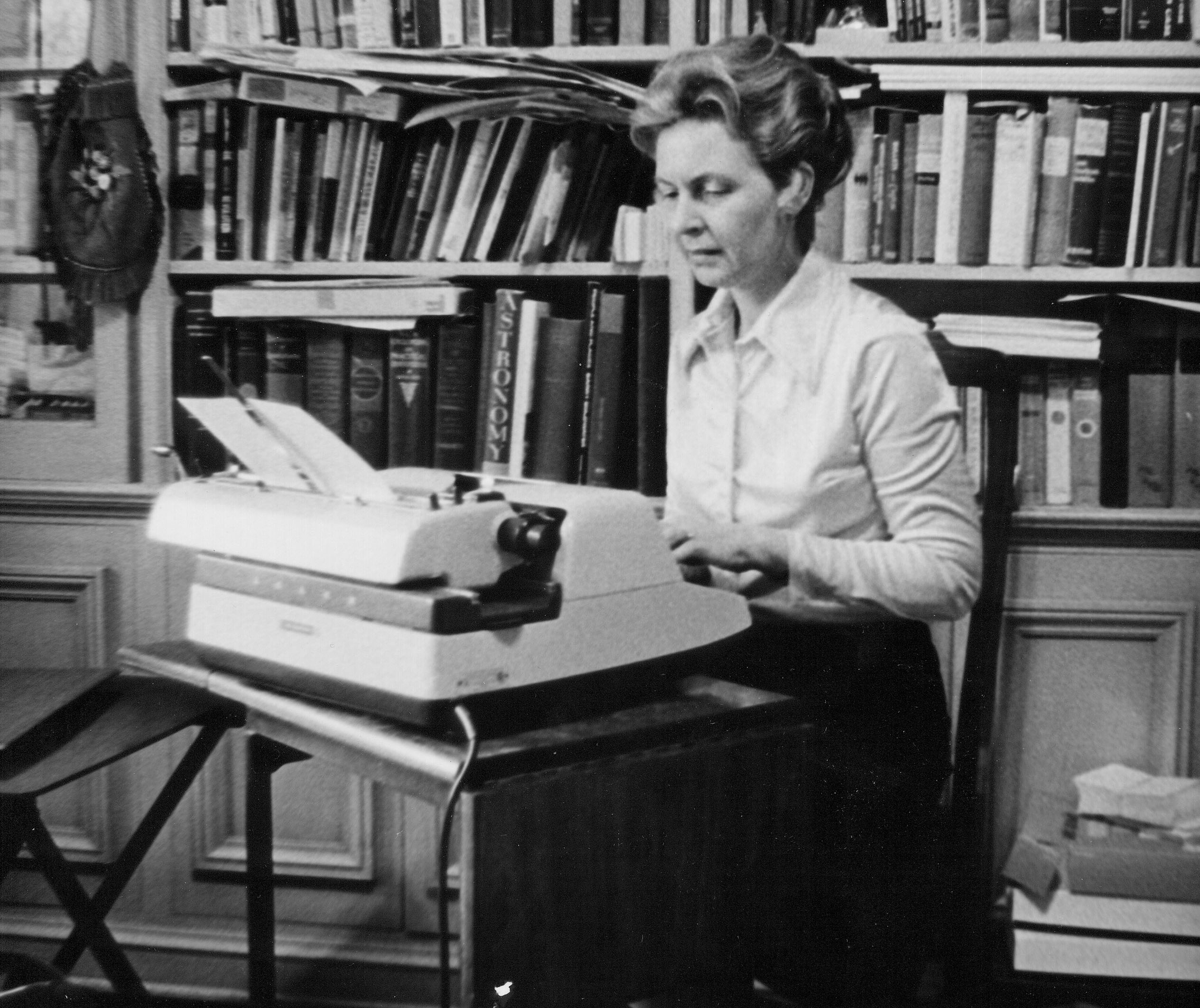 “My mother was first and foremost motivated by her deep faith in God, and that formed all of her opinions and actions,” Cori said. “And she had a really loving marriage and a true intellectual partnership with her husband. And that was one of the reasons why she was so successful, because she had this incredible security at home. They portray my father in really the worst possible light. They portray him as an insensitive brute.”

Through the show’s portrayal of Schlafly’s husband and his treatment of her, Cori said, Schlafly came across as “unhappy” and striving to “grab power.”

This was not her motivation, she said.

“Her motivation was to make the world a better place. And she sincerely believed in everything that she was doing,” Cori said. She noted that “Mrs. America” does hedge by saying the characters and dialogue are “fictionalized” at the beginning of the show.

“Unfortunately, they use real names and slur and disdain real people, like my honorable father,” Cori said. (RELATED: Megyn Kelly Advocates For ‘Proportionality In The #METOO Movement,’ Says She Doesn’t Buy Into Quote ‘Believe All Women’)

She referred to two different scenes in “Mrs. America” that negatively portray her father: One depicts a tired Schlafly coming home at the end of the day to a husband who pressures her to have sex with him. Another scene shows Schlafly’s husband being stingy with money and “holding the purse strings.”

“If you have the philosophy in your life that marriage is a prison, then that is your viewpoint of how marriage is,” Cori said, referring to the scene in which “Mrs. America” portrayed her father pressuring her mother to have sex. This scene, Cori noted, was completely fictionalized. “But a good marriage is a partnership and is a source of joy.”

She added: “That’s them projecting their own feelings onto Phyllis Schlafly.”

As for the scene in which her father withholds money from her mother, Cori said this is also inaccurate.

“The way finances worked in my parents’ houses was that my father just turned all of his money over to my mother and said, ‘You manage it the way you want to do it.'” 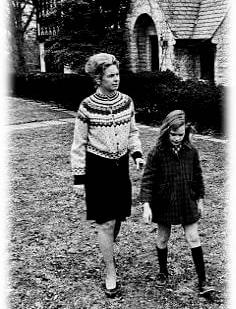 This is not new treatment coming from Hollywood, she said, adding that Hollywood has never liked conservatives and especially hates “strong women” who act not as victims, but positively embrace their womanhood, their marriages and their differences from men.

“If you look at most Hollywood productions, the woman is the victim,” she said. “There are very few movies that are made where the woman is strong, successful and happy. That’s not a narrative that Hollywood likes because they believe that women are victims just because they’re women.”

Hollywood gets this ideology from feminism, she added. The whole point of feminism in the 1970s was that women always get a “bad deal because of their birth,” Schlafly’s daughter said — and this was exactly the kind of ideology that Schlafly herself opposed.

“She felt that women could do anything they wanted to do and could be a success,” Cori said, “and to call themselves victim only hampered their ability to find happiness.” (RELATED: Megyn Kelly Drops ‘Bombshell’ Interview Preview With Fellow Fox News Sexual Harassment Accusers) 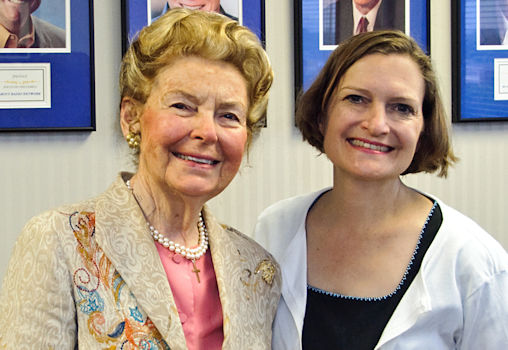 “It is obvious that they want to set the stage for abortion being the single most important issue for feminists — for feminists of the 1970s and for feminists today,” Cori said, noting that “Mrs. America” centers episodes two and three around abortion. And through the “Mrs. America” series, Cori said, the filmmakers are giving a whole new generation of young women an inaccurate portrayal of Phyllis Schlafly and her legacy.

“The left has always had to demonize anybody who disagrees with them,” she said. “They never want to take people and argue the issues. They talk about diversity, but they never want diversity of ideas. And if you disagree with their totalitarian viewpoint, then you must be a bad person.”

“That’s the narrative that I saw growing up in the 1970s as my mother was demonized, and they’ve continued it today,” she added. “It’s just in the 1970s, the only person they went after and demonized was Phyllis Schlafly. Now they’re going after any woman who doesn’t toe the feminist line.”