Conservative radio host Rush Limbaugh invited President Donald Trump to host his radio show, saying the president was the only person who could fill his shoes.

Limbaugh’s comments came Wednesday after a New York Times report suggested that Trump passed on an idea to host a call-in radio show because he didn’t want to compete with Limbaugh for airtime. (RELATED: Has The Government Mislead The Public With Its Coronavirus Response?)

“I think there’d be nobody better to fill my shoes than Donald Trump. I’ve often said nobody could, but if anybody could, it would be him,” Limbaugh said during his radio show Wednesday. 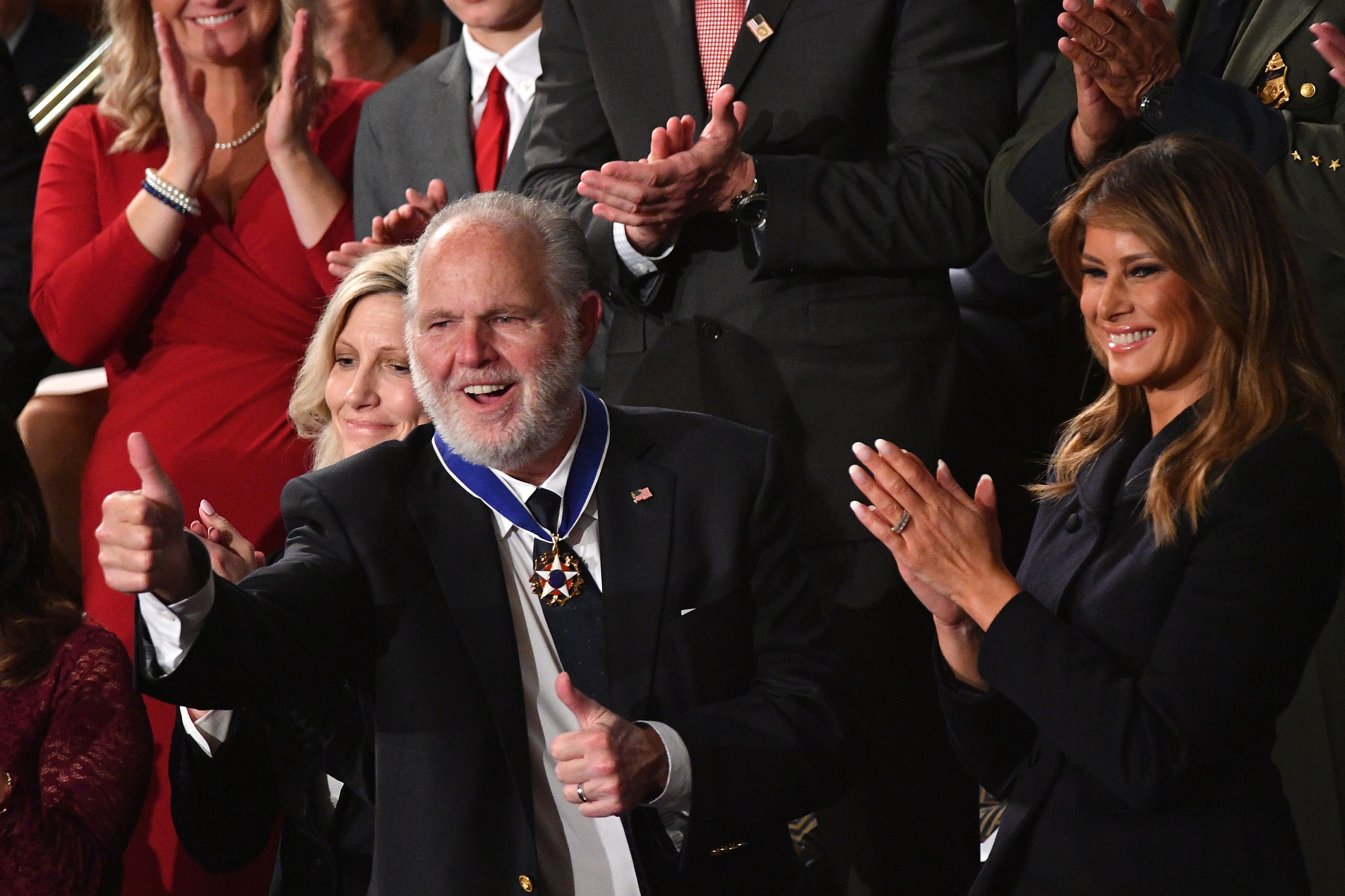 Limbaugh added that the president is welcome to host his show “anytime” he wants.

Trump and Limbaugh are known to have a close relationship, and the president awarded the iconic conservative radio host the Presidential Medal of Freedom during his State of The Union Address earlier this year.