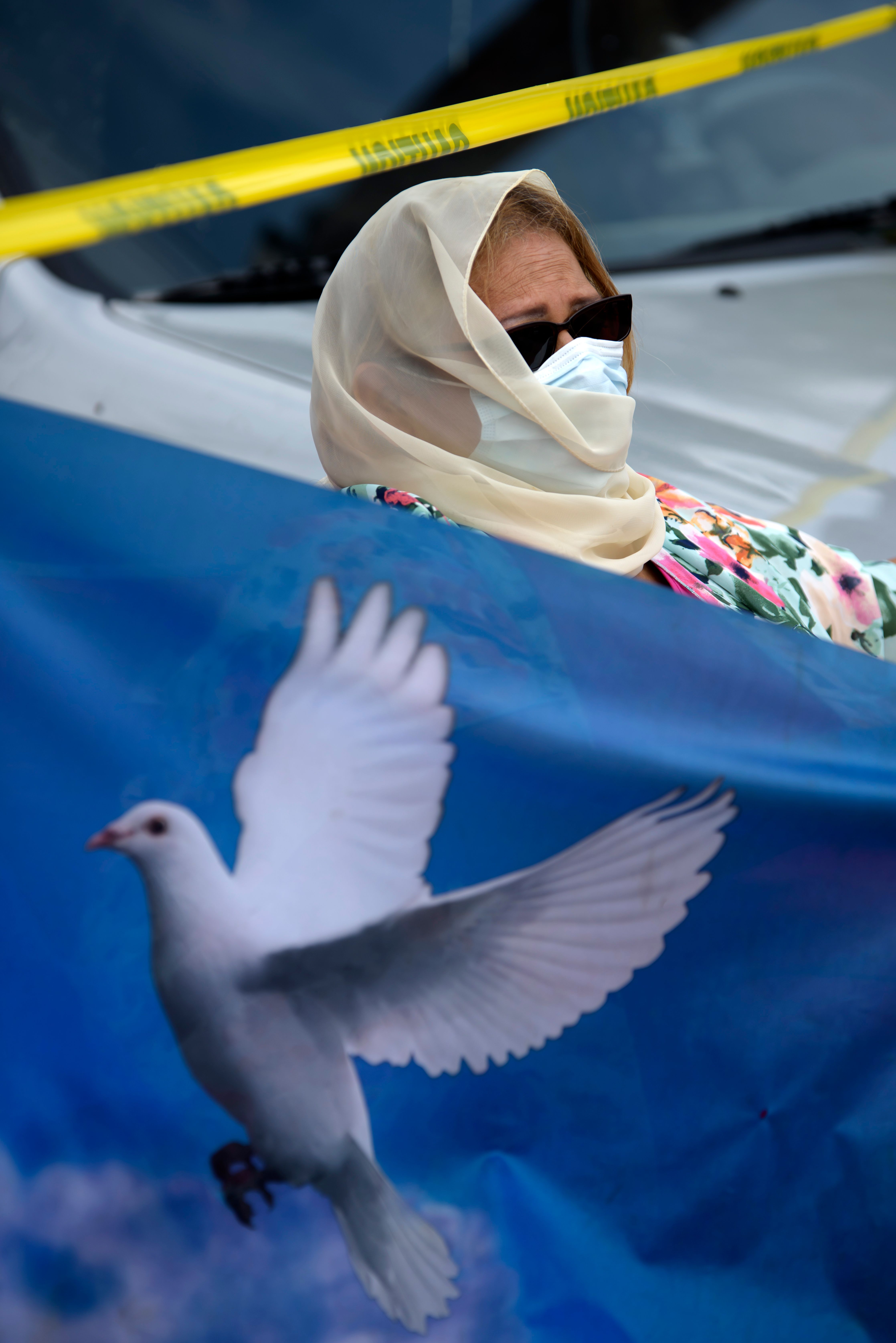 A parishioner listens during a Sunday morning service at City On A Hill Church on April 5, 2020 in Houston. (Photo by MARK FELIX/AFP via Getty Images)

“Once government and its constituents start operating on the basis of fear rather than facts, they are willing to take whatever medicine is prescribed, no matter how harmful the side effects may be,” the suit said, according to the Houston Chronicle. (RELATED: Planned Parenthood, Abortion Providers Take Texas Coronavirus Abortion Ban To Supreme Court)

“Churches and small businesses are shut down, and Texans right to move about freely is restricted. For all practical purposes, the governor’s executive order constitutes a ‘lock-down.’”

Abbott is expected to lay out at least some of his plans to begin reopening the Texas economy Friday, the Texas Tribune reported. Texas has 16,455 confirmed cases of the coronavirus and 393 deaths, according to the Texas Department of State Health Services.