The number of reported deaths from the novel coronavirus spiked to a record high Thursday, according to an analysis from the Wall Street Journal based on data from Johns Hopkins University.

A reported 4,591 people died from the novel coronavirus within 24 hours Thursday, the WSJ reported. This is nearly double the previous record of 2,569 deaths, which came Wednesday.

Despite the increase in number of deaths, the amount of new cases reported in America remained around the same as Wednesday, the WSJ added. (EXCLUSIVE: White House Officials Counter Pelosi’s Claim That Trump’s WHO Cuts Are ‘Illegal’)

Thursday’s spike came as President Donald Trump announced new federal guidelines on reopening the country. The decision to reopen will be made state-by-state, Trump said. He added that 29 states could reopen soon. 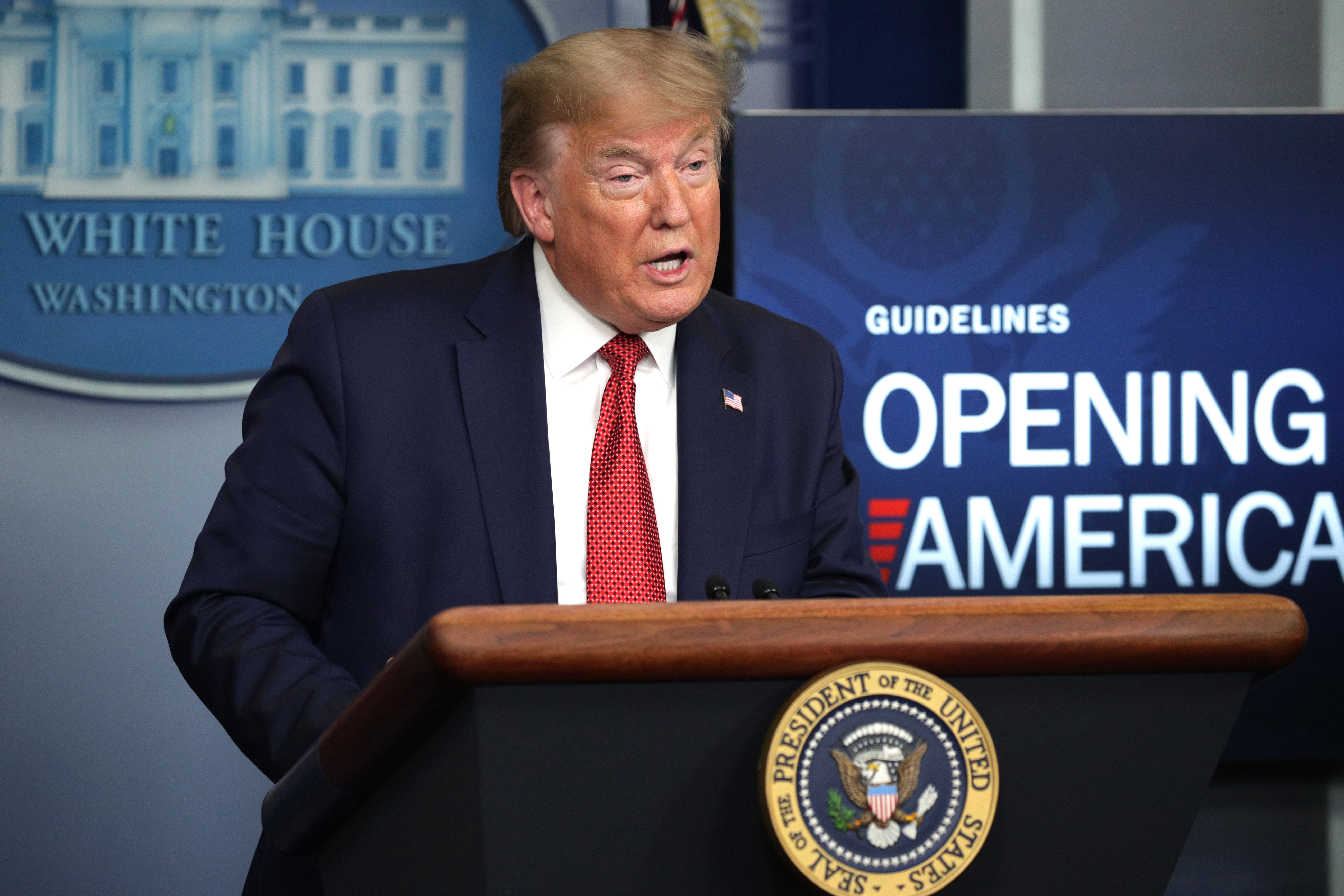 “Every state is very different,” according to Trump. “If they need to remain closed, we will allow them to do that.”

America has seen over 671,000 coronavirus cases and 33,000 deaths, the WSJ reported, citing Johns Hopkins. The number of deaths around the world has topped 144,000 and there are over 2.15 million confirmed cases.