Sessions made the announcement during a Thursday press release, saying the federal government should not take on more foreign workers until the country’s unemployment level falls below 3.5%. The declaration appears to be the most dramatic call for employment-based restrictions since the pandemic began.

“American families and workers must come first,” the GOP candidate said. “It is morally wrong and economically disastrous to import more foreign workers when millions of Americans are out of work through no fault of their own.”

“Before the pandemic, our economy was booming with record low unemployment and wage growth. President Trump’s leadership has proved vital to restoring American economic strength,” he continued, adding that it was China’s “Wuhan Virus” that destroyed the U.S. economy and health care. 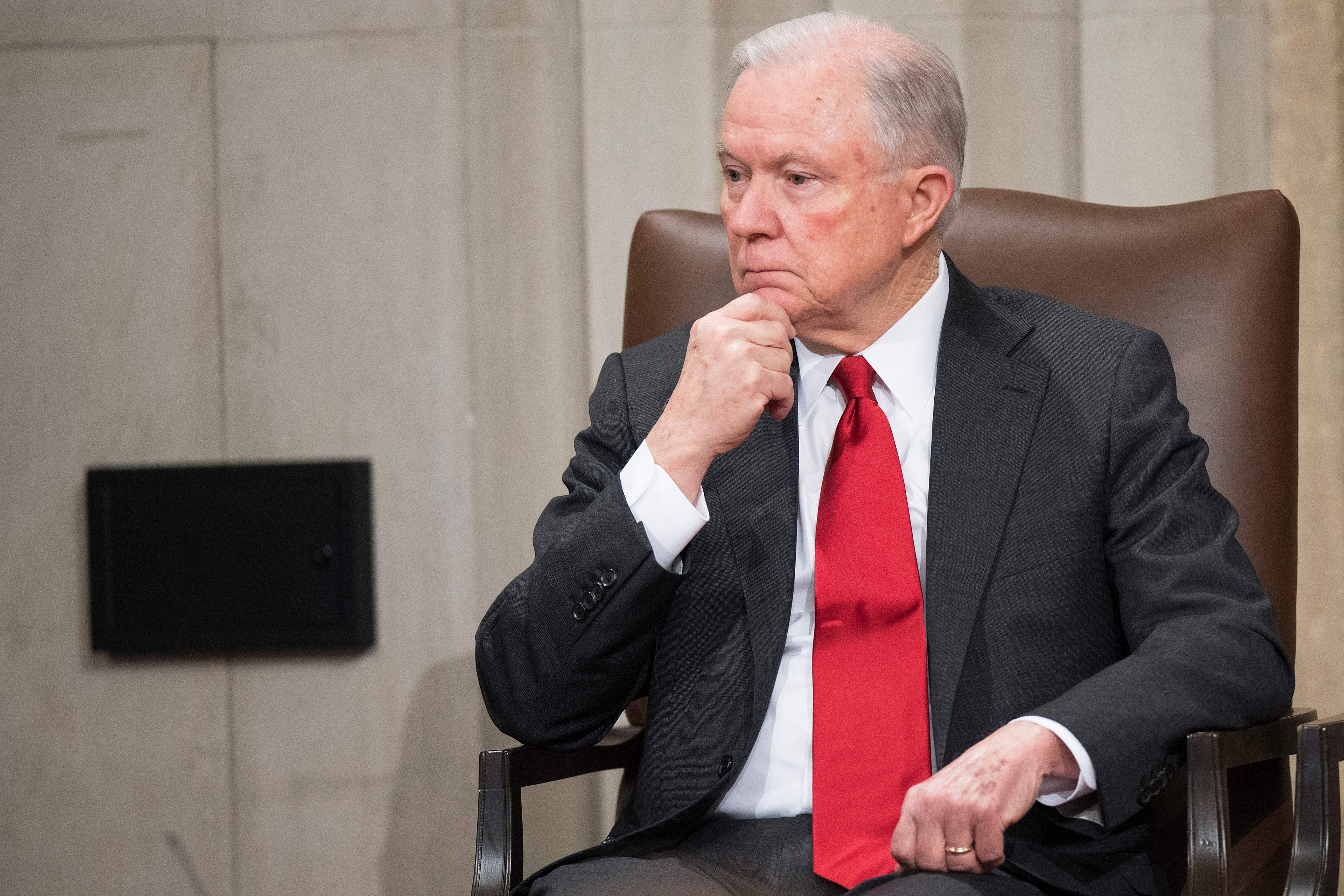 The announcement came as the U.S. economy is being battered by coronavirus-induced lockdown orders.

Americans applying for unemployment benefits increased by another 5.25 million earlier in April, bringing the total unemployment claims to around 22 million workers. The numbers erase the entire labor market gains made since the financial crisis of 2008.

The federal government is feeling pressure to ease off on importing cheap foreign workers. The Department of Homeland Security announced it was suspending a plan to release 20,000 H-2B visas in early April.

H2-B visas are allocated for foreign nationals to temporarily enter the United States and work in numerous non-agricultural industries, such as service and landscaping jobs.

Sessions said foreign workers can be utilized, but only if employers can demonstrate that they exhausted every effort to hire an American citizen first.

“Rare exceptions will be granted only in critical, time-sensitive industries like farming, and only if the employer proves they tried to hire Americans first,” the former attorney general said.

Sessions is  gunning for his old Senate seat, and is in a tight GOP primary battle with former Auburn football coach Tommy Tuberville. President Donald Trump — not a fan of Sessions’s work as the top White House attorney — has backed Tuberville. (RELATED: California Offering $125 Million In Coronavirus Assistance To Illegal Aliens)

The seat is held by Sen. Doug Jones, the first Democrat to win statewide office in Alabama since 2008.