The Government Accountability Office (GAO), an independent investigative arm of Congress, is preparing to open roughly 30 “engagements” into the Trump administration’s handling of the coronavirus pandemic.

The GAO, which received $20 million in new funding during the last round of coronavirus relief, plans to use its new budget to hire additional auditors to investigate numerous aspects of President Donald Trump’s response to the virus, according to Politico. Officials plan to look into the distribution of economic relief to individuals and small businesses, distribution of personal protective equipment, and implementation of nationwide testing. 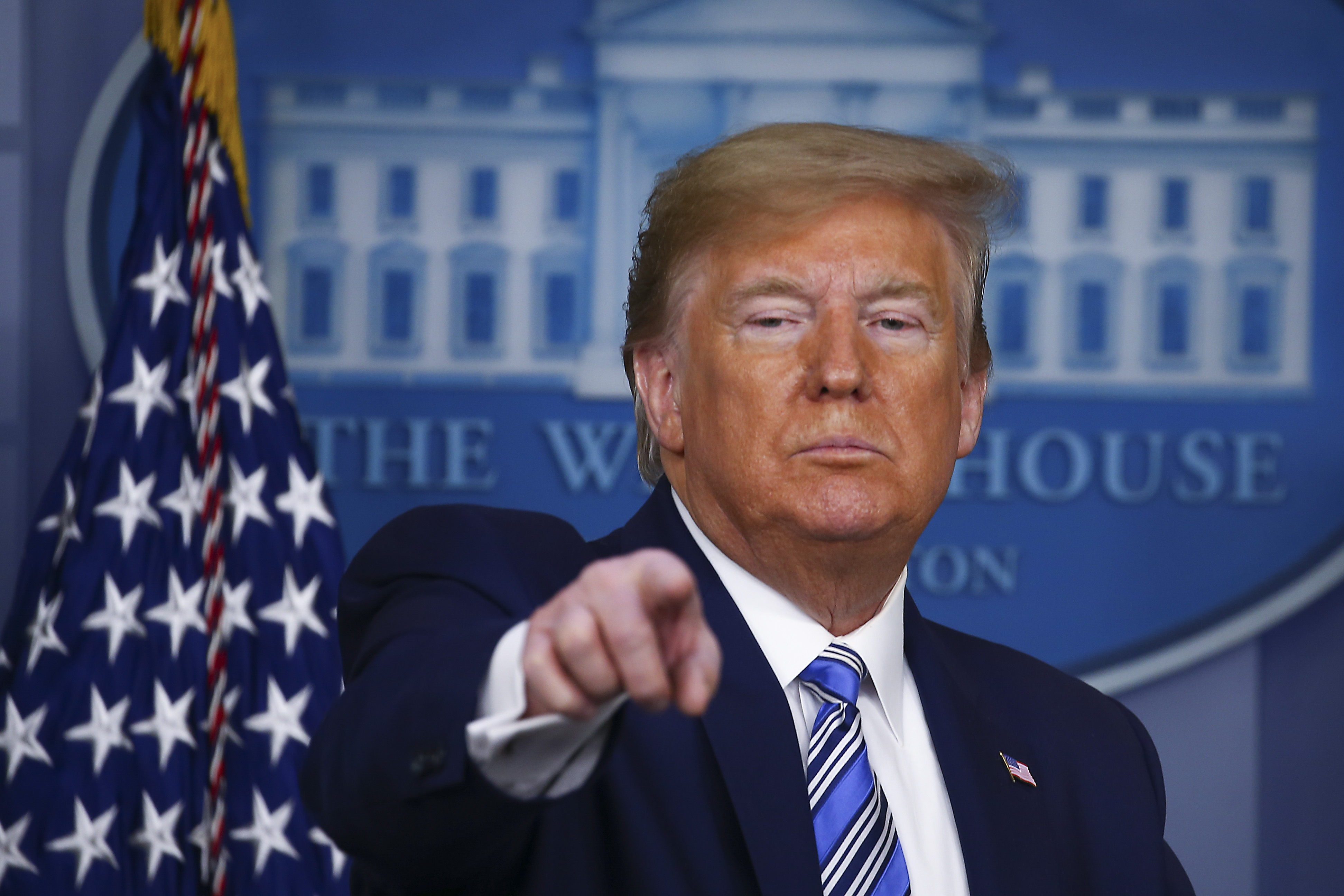 WASHINGTON, DC – APRIL 19: U.S. President Donald Trump takes questions at the daily coronavirus briefing at the White House on April 19, 2020 in Washington, DC. New York state will begin the nation’s most aggressive COVID-19 antibody testing campaign this week even as some states begin to loosen restrictions amid pressure to restart the economy. (Photo by Tasos Katopodis/Getty Images)

“We’re moving forward very quickly,” Angela Nicole Clowers, GAO health care unit chief, said of the action, according to Politico. “We’re an existing institution and have a lot of institutional knowledge about all these programs. It gives us sort of a leg up.”

Just weeks prior, Trump fired a wave of inspector generals who would have potentially looked into the administration’s coronavirus response, earning criticism from Congressional lawmakers in both parties. He created a new position, the special inspector general for pandemic recovery, in early April but nominated Senior Associate Counsel in the Office of White House Counsel Brian Miller to fill it.

House Speaker Nancy Pelosi additionally formed a select committee dedicated to assessing the federal government’s coronavirus response. The committee will be chaired by South Carolina Democratic Rep. James Clyburn. (‘The President Gets An F’: Pelosi Criticizes Trump On Distributing National Testing, Backs Comments Where She Called Him A ‘Poor Leader’)

The president has frequently clashed with GAO during his more than three years in office. The body notably found during the president’s impeachment proceedings that the administration’s handling of foreign aid to Ukraine back in 2019 was illegal.

The White House did not immediately respond to the Daily Caller’s inquiry on the subject.