The Department of Homeland Security (DHS) announced that the ban on all non-essential travel along the Mexican and Canadian borders will be extended for an additional 30 days.

The governments of Mexico, Canada and the United States mutually agreed to keep their borders closed off to non-essential traffic for another month as they continue to fight the spread of coronavirus, acting DHS secretary Chad Wolf said Monday. The announcement came just two days after Prime Minister Justin Trudeau said the U.S.-Canada border ban would be extended.

“In close collaboration, the US, Mexico, and Canada have each agreed to extend restrictions on non-essential travel across their shared borders for 30 additional days,” Wolf said in a prepared statement.

He continued: “As President Trump stated last week, border control, travel restrictions and other limitations remain critical to slowing the spread and allowing the phased opening of the country.” 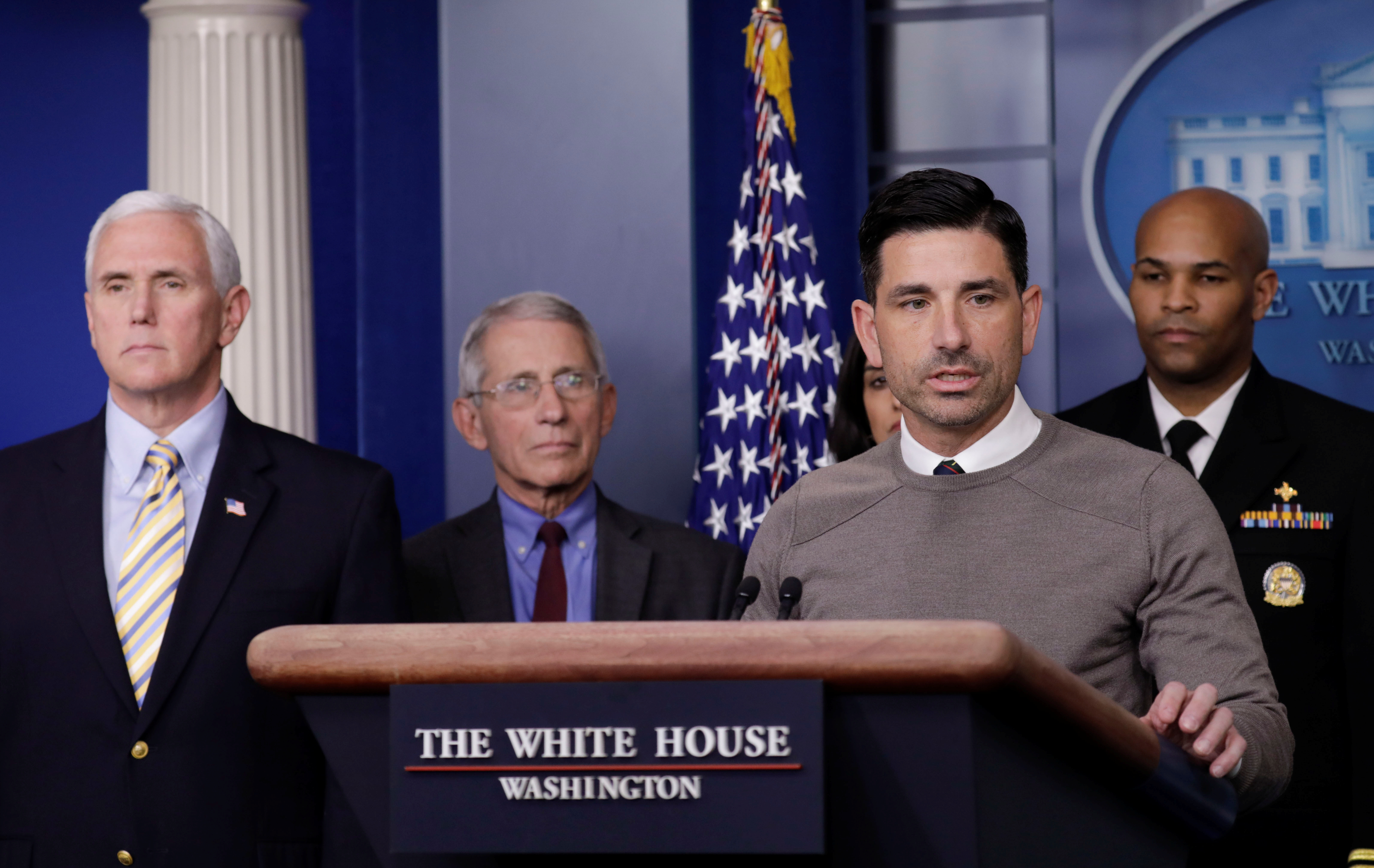 Wolf, upon orders from the Centers for Disease Control and Prevention (CDC), first declared a ban on many forms of travel along the country’s northern and southern borders March 20. The order even included the immediate turnaround of illegal entrants into the country.

Since that time, positive cases for COVID-19 have only increased in all three countries. As of Monday morning, Mexico has reported 8,261 cases, Canada has reported 34,777 cases, and the United States had the highest with 753,317 cases, according to The New York Times’ global tracking map.

Trudeau had already announced an extension over the weekend concerning the northern border.

“The agreement is the same terms. It’s just extended for another 30 days,” the prime minister said Saturday. “It will ensure we continue to get essential goods and services back and forth across the border.”

While leisure cross-border travel is forbidden during the lockdown, all three governments agreed that economic trade and other “essential” travel can still go on.

Some examples of essential movement include travel for medical and educational purposes, emergency response operations, public health services, and anyone engaged in “lawful cross-border trade,” according to the administration. Customs and Border Protection said $3 billion in cross-border trade still takes place between the three countries every day. (RELATED: Report: Trump Admin Is Opening Cases In Federal Court To Get The Border Wall Completed)

The travel ban was expected to expire this week, but as the coronavirus pandemic rages on throughout the globe, the North American leaders deemed it best to keep the restrictions in place.