President Donald Trump stated at the White House coronavirus press briefing that he plans to take advantage of Monday’s historic drop in the price of oil to add 75 million barrels to the United States’ strategic petroleum reserve.

The United States’ primary oil benchmark had its worst trading day ever Monday and closed at nearly $40 in the negative. 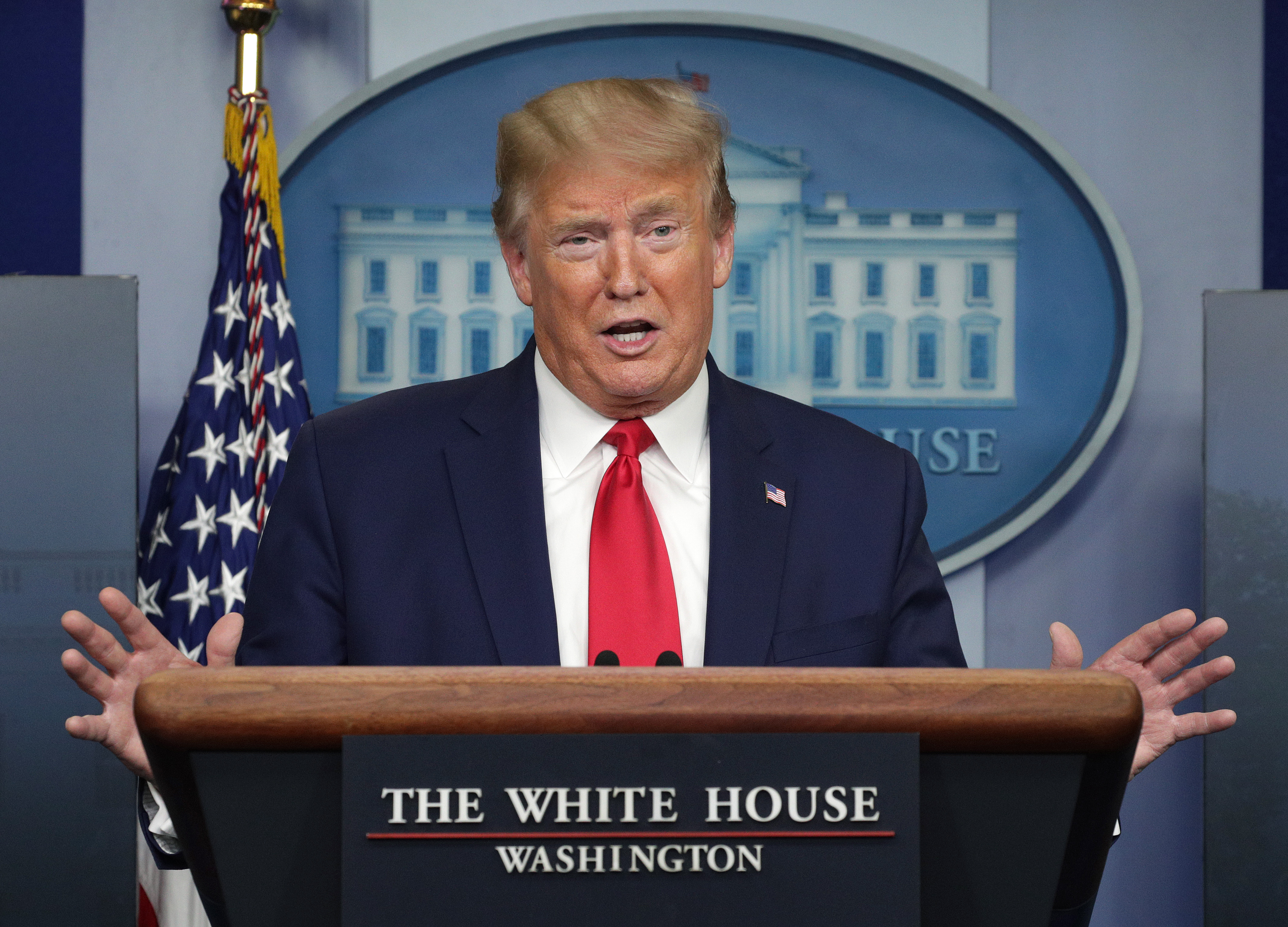 WASHINGTON, DC – APRIL 20: U.S. President Donald Trump speaks during a daily briefing of the coronavirus task force at the White House April 20, 2020 in Washington, DC. Oil prices fell below zero today due to a collapsed energy demand and near capacity of storage tanks in the U.S. that has been triggered by the COVID-19 pandemic-induced lockdown. (Photo by Alex Wong/Getty Images)

“At a minimum we will let people store… and charge for it,” Trump told reporters at the White House. “If we could buy it for nothing, we are going to take everything we can get. The only thing I like better than that is when they pay you to take the oil, but that’s a short-term squeeze, you understand that, so I don’t think you’re going to see that.”

“It’s a good time to buy oil and we would like to have Congress approve it, so instead of just storing it for usually the big companies, because I think we have 75 million gallons right now capacity. That’s a lot,” he continued .”So we are going to get, either ask for permission to buy it or we’ll store it. One way or the other it will be full.”

Trump had stated in mid March that he wanted to refill the SPR but did not receive congressional funding to do so. (RELATED: New York Governor Andrew Cuomo Will Meet With President Donald Trump At White House Tuesday)