Former Vice President Joe Biden’s campaign has spent nearly $11,000 on Speaker of the House Nancy Pelosi’s favorite ice-cream, which she has come under fire for after showing off her collection in an interview.

According to the Federal Election Commission (FEC), Biden’s campaign has spent $10,600 on Pelosi’s favorite ice cream as donor gifts between May 2019 and March 2020. The description for the ice-cream in the FEC filing says “donor gifts.” The Daily Caller contacted the Biden campaign to ask about the gifts but did not immediately receive a response. 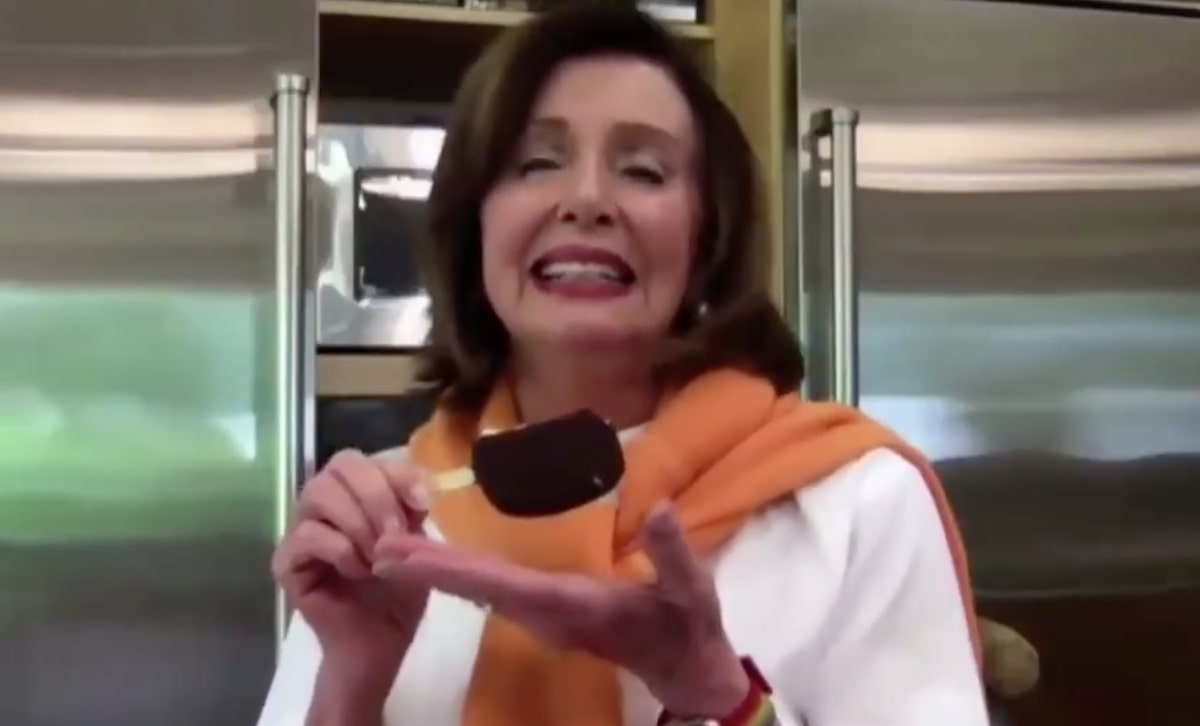 This comes as Pelosi showed off her kitchen during an appearance on a late-night comedy show. On April 13 Pelosi was in an episode of “The Late Late Show” with James Corden, where she blasted Trump for how he has been handling coronavirus and then later showed viewers her ice cream collection.

Other Republicans such as Florida Sen. Marco Rubio have criticized Pelosi for her response to coronavirus. Rubio released a video Friday directed at Pelosi, saying he would give her all the ice cream in his fridge if she agrees to help struggling small businesses. (RELATED: Rubio Releases Video Offering Ice Cream To Pelosi If She Agrees To Fund Small Businesses)

Rubio released the video on Twitter, where he can be seen in his kitchen opening his fridge and pulling out a bag of ice cream from his freezer. In the video, the Florida Republican told Pelosi: “I will give you all the ice cream I have in here, Madam Speaker, if you will fund small businesses and stop holding it hostage.” 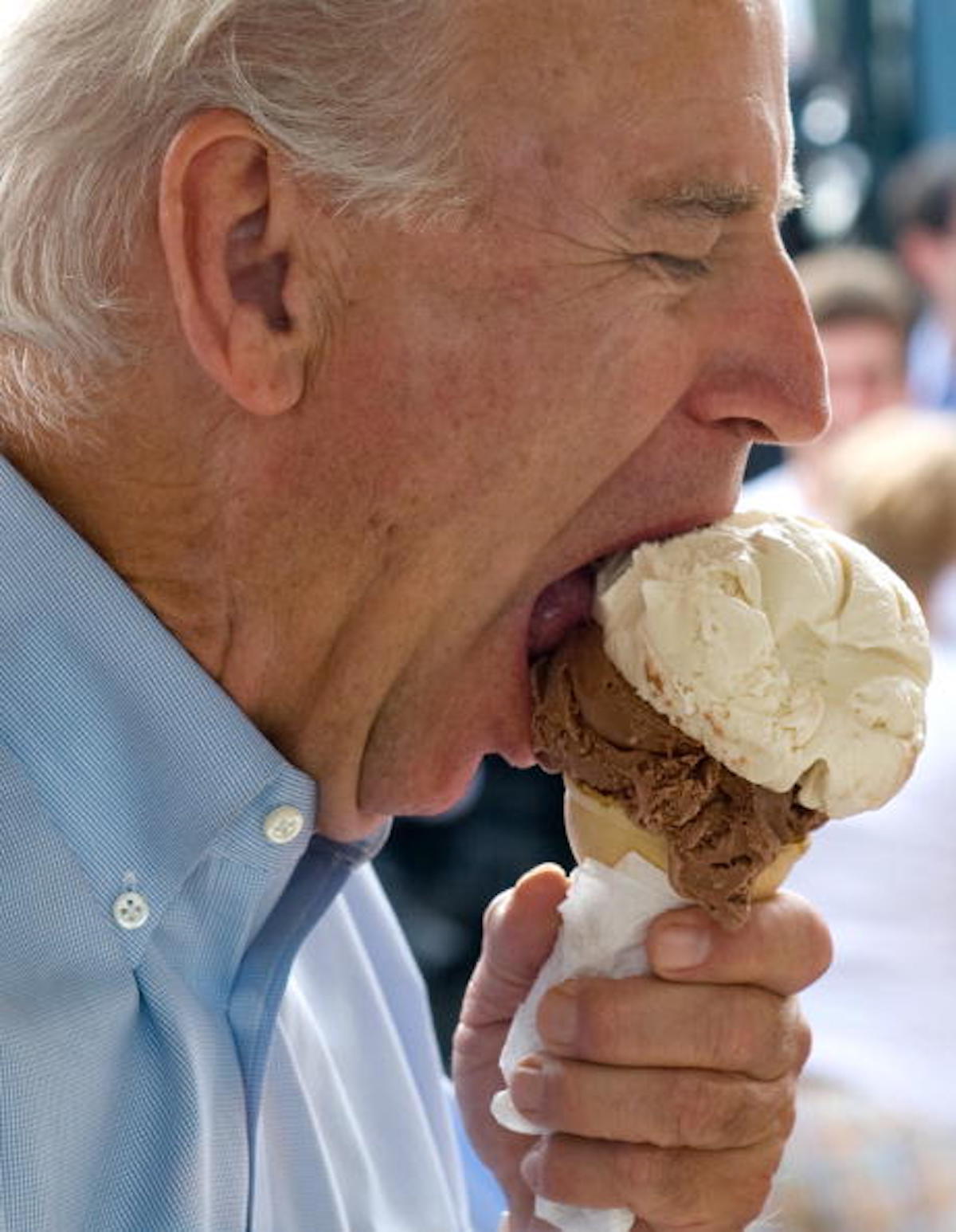 Congress and the White House reached an agreement Tuesday on the latest coronavirus bill aiming to help people and businesses across the country.

The legislation includes roughly $470 billion in relief funds — $310 billion will go to the Paycheck Protection Program (PPP), which White House officials told the Daily Caller will feature $60 billion carved out for institutions with less than $50 billion in total assets.

The latest legislation will have to pass both chambers before going to Trump’s desk for a signature.