The Chinese government rejected Australia’s call for an international investigation into the Chinese Communist Party’s handling of the early coronavirus outbreak Tuesday.

Payne and the Australian government are unlikely to leave the issue there, however. (RELATED: Trump Moves To Secure Oil And Gas Jobs As Price Disappears)

“The issues around the coronavirus are issues for independent review, and I think that it is important that we do that. In fact, Australia will absolutely insist on that,” Payne said Sunday on Australian TV. “My trust in China is predicated in the long-term. My concern is around transparency and ensuring that we are able to engage openly.” 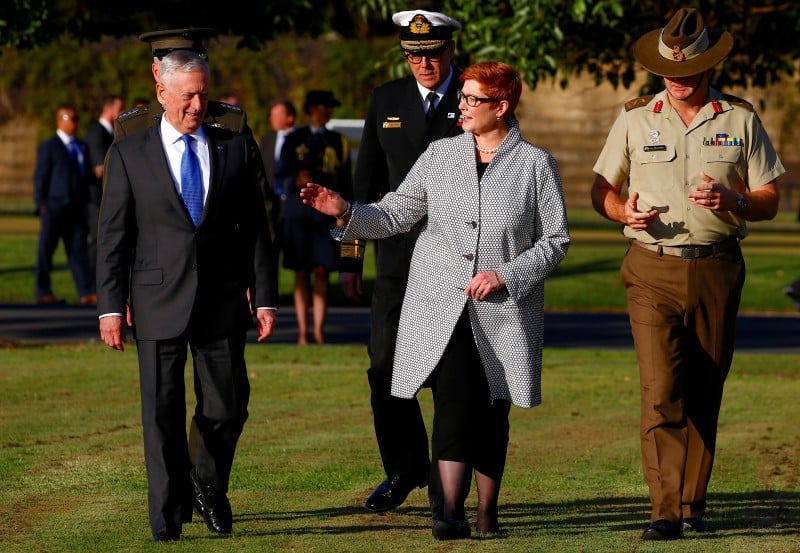 China recently raised its official Wuhan death toll from 2,500 to roughly 3,500 last week. Nevertheless, evidence indicates the true death toll could be more than 40,000. (RELATED: US Ramps Up Crackdown On China’s Spying Efforts During Coronavirus)

President Donald Trump and his administration have also called for reviews of both China’s and the World Health Organization’s handling of the coronavirus. Payne agreed that any independent review should not involve the WHO.

Trump temporarily cut off funding to the WHO last week and has said China should face consequences if it “knowingly” contributed to the pandemic.

An earl-April report from the Associated Press found that Chinese government officials determined the coronavirus was likely to become a nationwide pandemic on January 14, but waited six days to warn its citizens and the world. A March 11 study found that global cases could have been 66% lower had China acted and warned the world just one week earlier.