China, Russia and Iran are acting in tandem to promote propaganda suggesting coronavirus is an American bioweapon and that the U.S. economy is buckling under the strain of lockdowns, a State Department report shows.

All three governments are pushing the message that the virus originated in the United States and not Wuhan, China, according to a State Department report obtained by Politico. The report, which is not public, suggested China and Russia’s disinformation campaign began to coalesce around February.

The Daily Mail, a British tabloid, published dozens of articles in recent months related to coronavirus that were based on stories originating from People’s Daily, the communist party’s official newspaper, the DCNF reported in March.

The pandemic has allowed the countries to act in tandem on the issue, according to Lea Gabrielle, who helms the Global Engagement Center (GEC), which crafted the report. The GEC is responsible for fleshing out and analyzing global disinformation campaigns.

“What we saw as the health crisis started to come under control in China is that the CCP really started pushing a concerted effort to try to re-shape that narrative,” Gabrielle told Politico, referring to China’s communist party.

The State Department has not yet responded to the Daily Caller News Foundation’s request for comment. (RELATED: ‘Egregious’ And ‘Audacious’: CNN’s Big China Screw Up Is Part Of A Much More Insidious Problem, Experts Say) 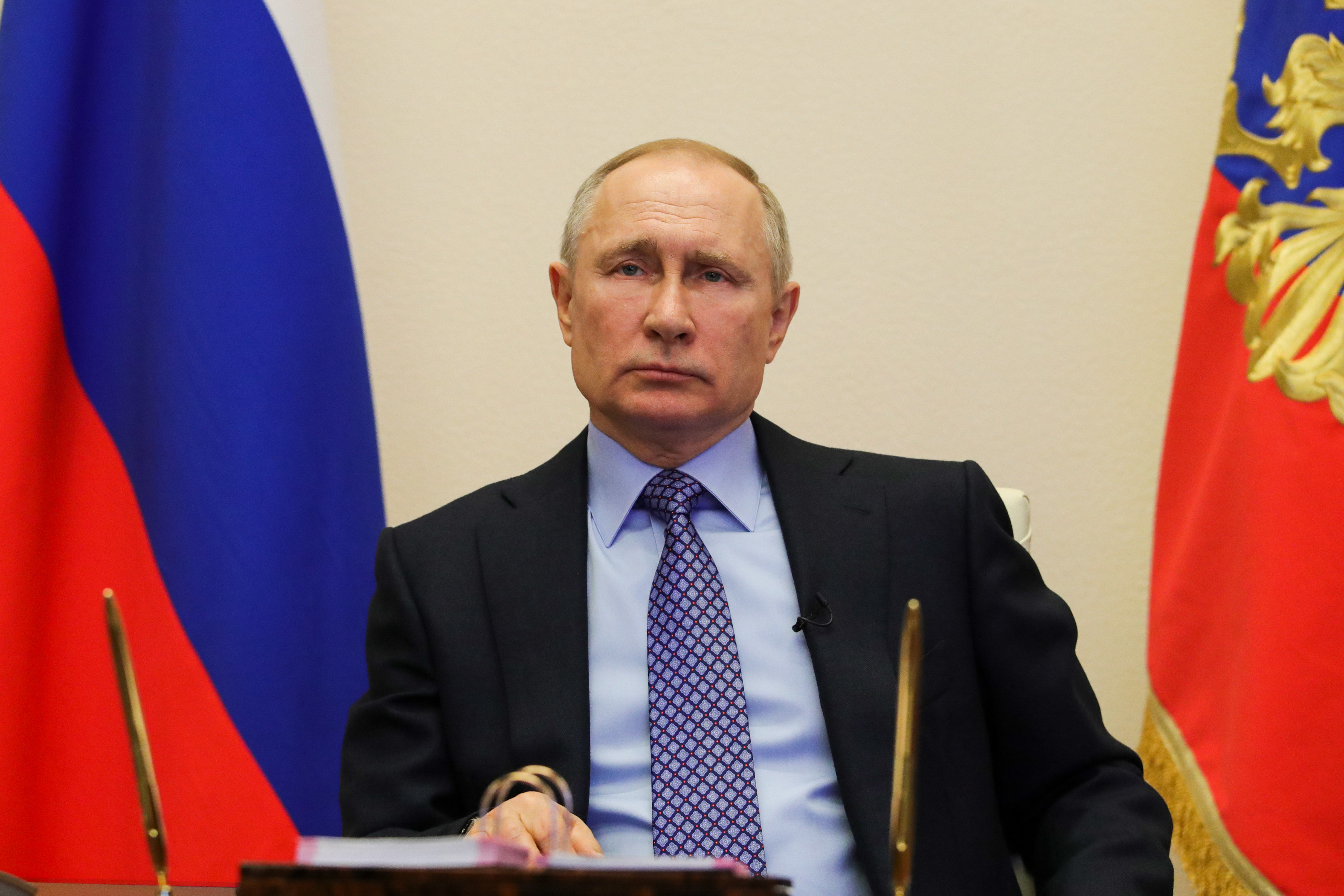 “So in a short period of time the CCP went from letting Russian disinformation claiming the U.S. was the source of the virus proliferate in Chinese social media,” Gabrielle said before noting that China eventually evolved to embrace the message that the United States was responsible for the virus.

Politico’s report noted that a Chinese embassy spokesperson flagged to the media outlet an interview Chinese Ambassador Cui Tiankai did with Ian Bremmer in which the former argued the United States is taking “political advantage of other people’s sufferings.”

“The U.S. medias are full with stories of lies and disinformation spread by the administration in the lead up to the virus creating a tragic pandemic in almost every state in America,” a spokesperson for Iran’s mission to the United Nations told Politico. Politico did not reveal the name of the spokesperson.

A spokesperson for Russia’s embassy in the United States directed Politico to a Facebook post lashing out at the Department of Defense for accusing Russia of spreading disinformation regarding the virus, which officials said originated in China and killed more than 150,000 people worldwide.

Politico’s article fleshing out the State Department report also highlighted a March story from ZVEZDA, a media company controlled by Russia’s armed forces. The story is headlined: “Bill Gates, a secret laboratory and a conspiracy of pharmaceutical companies: who can benefit from coronavirus.”

That ZVEZDA story suggested Gates had knowledge of the virus beforehand and also stated that the virus is biologically engineered to target the “Mongoloid race.”