Congress and the White House reached an agreement Tuesday on the latest coronavirus bill aiming to help people and businesses across the country.

The legislation includes roughly $470 billion in relief funds — $310 billion will go to the Paycheck Protection Program (PPP), which White House officials told the Daily Caller will feature $60 billion carved out for institutions with less than $50 billion in total assets.

Additionally, the bill includes $75 billion in relief for hospitals and $25 billion for more testing. Before the agreement was announced, President Donald Trump sent out a tweet with his approval of the bill, urging Congress to pass it.

I urge the Senate and House to pass the Paycheck Protection Program and Health Care Enhancement Act with additional funding for PPP, Hospitals, and Testing. After I sign this Bill, we will begin discussions on the next Legislative Initiative with fiscal relief…. 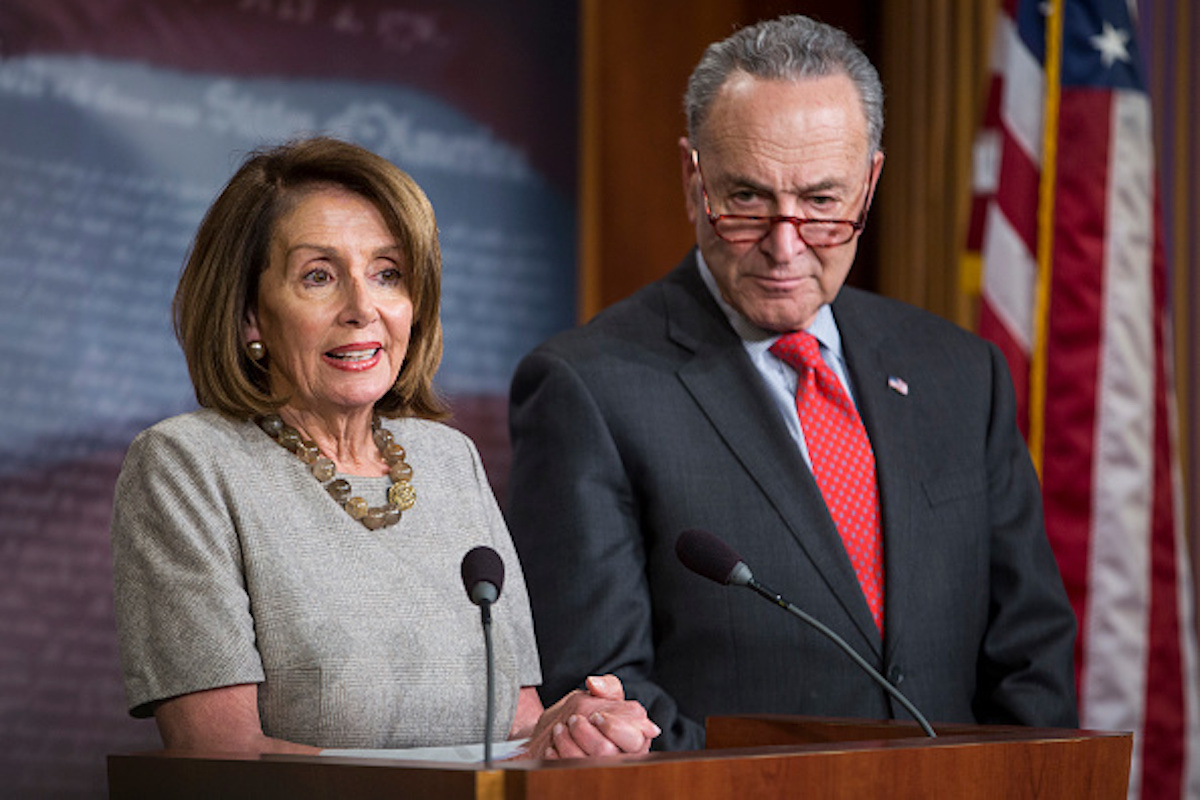 The latest legislation will have to pass both chambers before going to Trump’s desk for a signature.