Fox News Channel continues to be the most-watched network in cable and primetime amid coronavirus coverage.

The network led the pack in total viewership and the key 25-54 demographic for the fifth week in a row, according to Nielsen Media Research. It also has continued to be the most-watched network in cable across total day for 15 consecutive weeks. It has led primetime in total viewers for 13 weeks in a row. 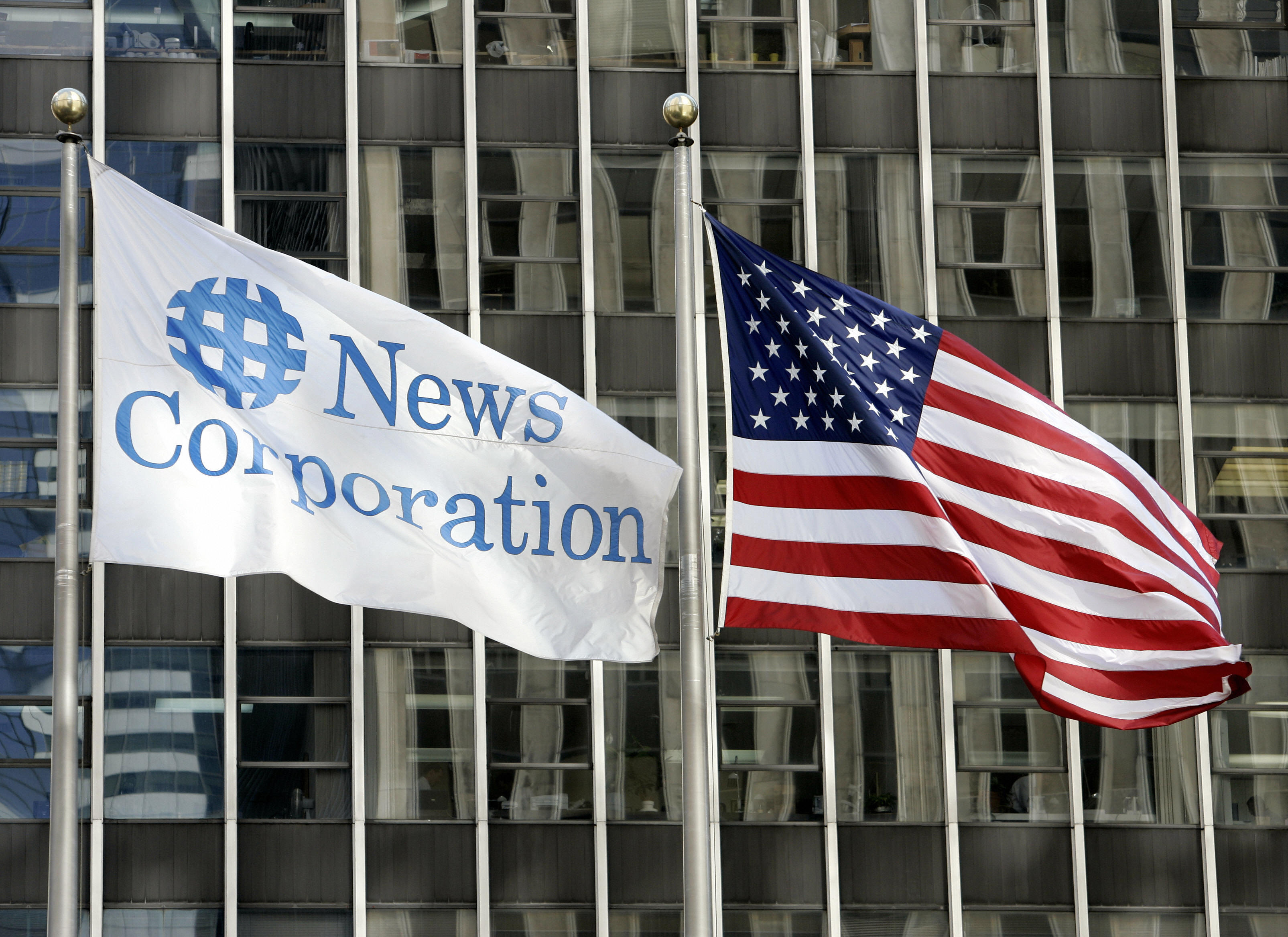 Five of Fox New’s programs saw over 4 million viewers, and two shows had their highest-rated week since launching. These programs were “Special Report with Bret Baier” and “The Story” with Martha MacCallum.

Fox News’s reign has continued throughout the novel coronavirus pandemic.