O’Brien, speaking during an interview on Fox News, noted that “North Korea is a very closed society, there is not a free press there,” before adding U.S. intelligence agencies are still reviewing reports on Kim’s health. (RELATED: Kim Jong Un Promises ‘Christmas Surprise’) 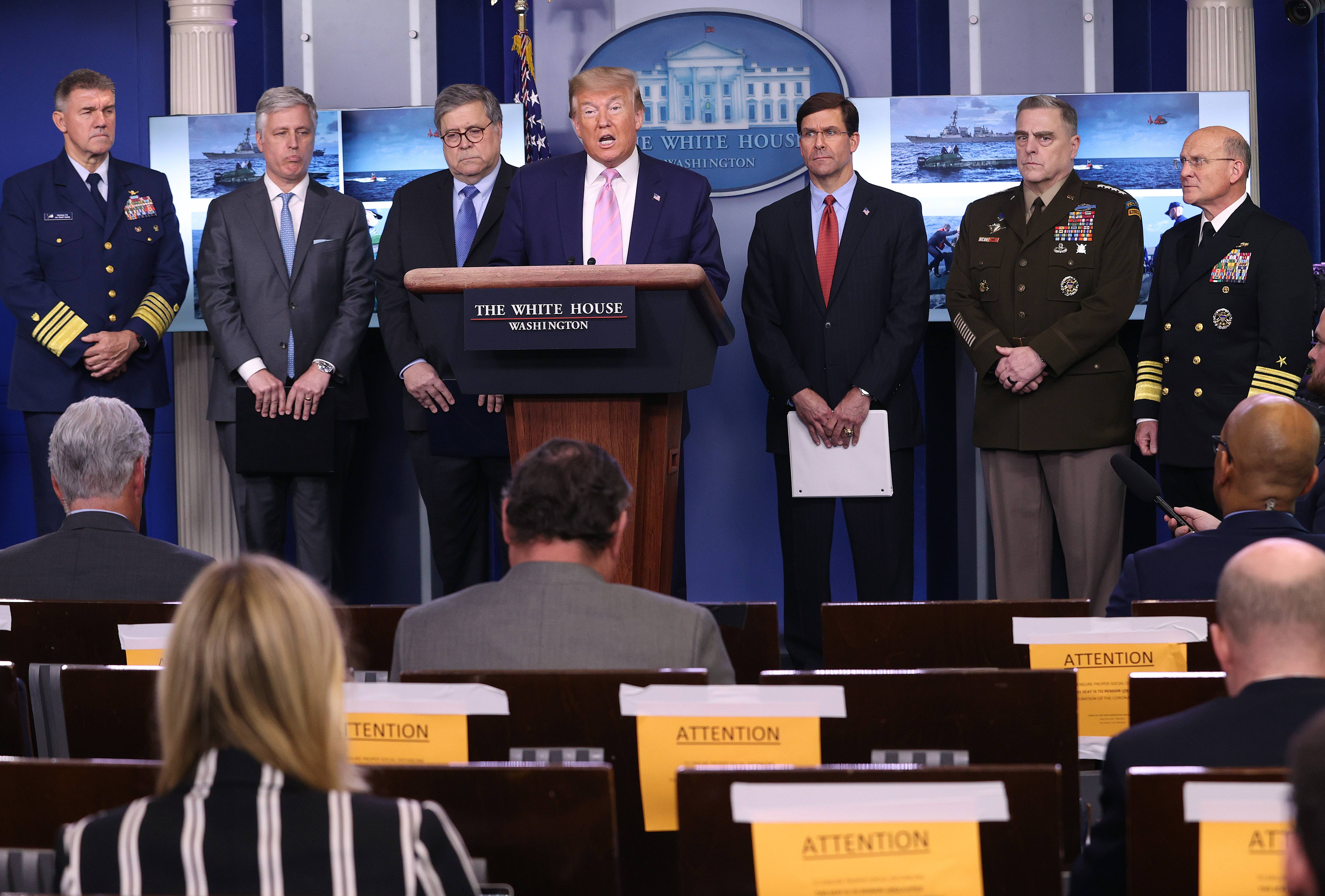 “We’re keeping a close eye on developments in North Korea as we are with other parts of the world,” he said.

He also told reporters gathered at the White House that the “basic assumption” regarding Kim’s successor would be someone within his family.

“Again, it’s too early to talk about that,” O’Brien continued. “We don’t know what condition Chairman Kim is in, and we’ll have to see how it plays out.”

CNN first reported Monday night that Kim was in “grave danger” after a surgery. He had not been seen publicly in more than a week and notably skipped the April 15 birthday celebration for his late grandfather, Kim Il Sung. Reuters later reported that South Korean government officials pushed back on CNN’s report.

News coming out of North Korea is notoriously difficult to verify.