Canadian Prime Minister Justin Trudeau is pledging to continue pushing for an assault weapons ban following a mass shooting in Nova Scotia that killed 23 people, including an officer.

Trudeau told reporters Monday that he was “on the verge of introducing legislation to ban assault-style weapons across the country” but the effort was interrupted when the coronavirus pandemic caused parliament to be suspended, Buzzfeed reported.

“We have every intention of moving forward on that measure, and potentially other measures, when parliament returns,” he added. 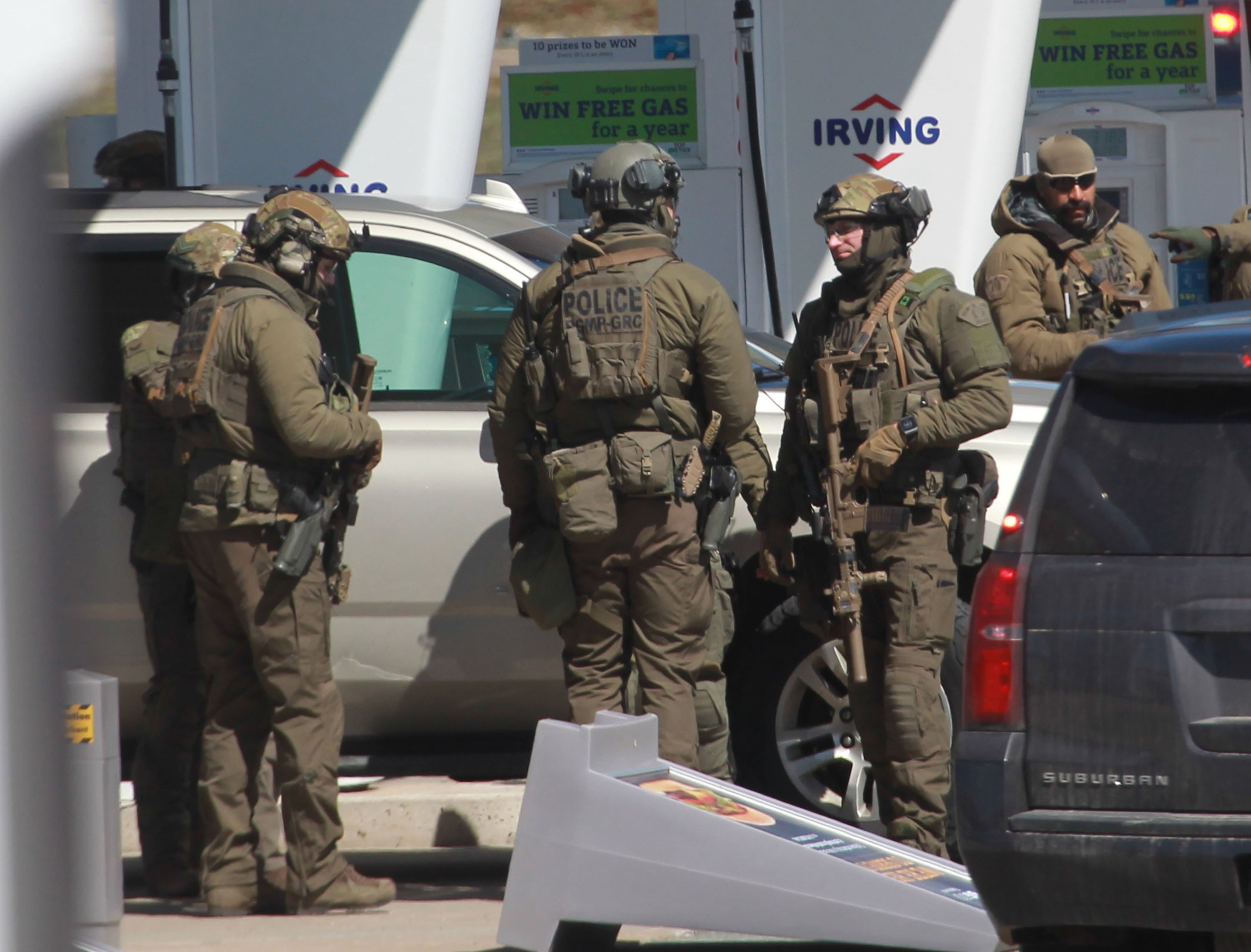 Gabriel Wortman was identified by authorities as the gay man who went on a 12-hour shooting rampage in Nova Scotia Saturday night. Police later announced that they believed the rampage began with a domestic violence incident and that Wortman was looking for a former significant other.

The gunman later disguised himself as a Royal Canadian Mounted Police officer with a uniform and replica police vehicle and pulled over drivers at random and executed them on the spot, according to Buzzfeed. The weapon the gunman used has not been reported.

Trudeau has promised in the past to further gun control in Canada, which already has some of the strictest firearms legislation. The definition of “assault” and “military-style” weapons in Canadian law is also unclear, critics say. 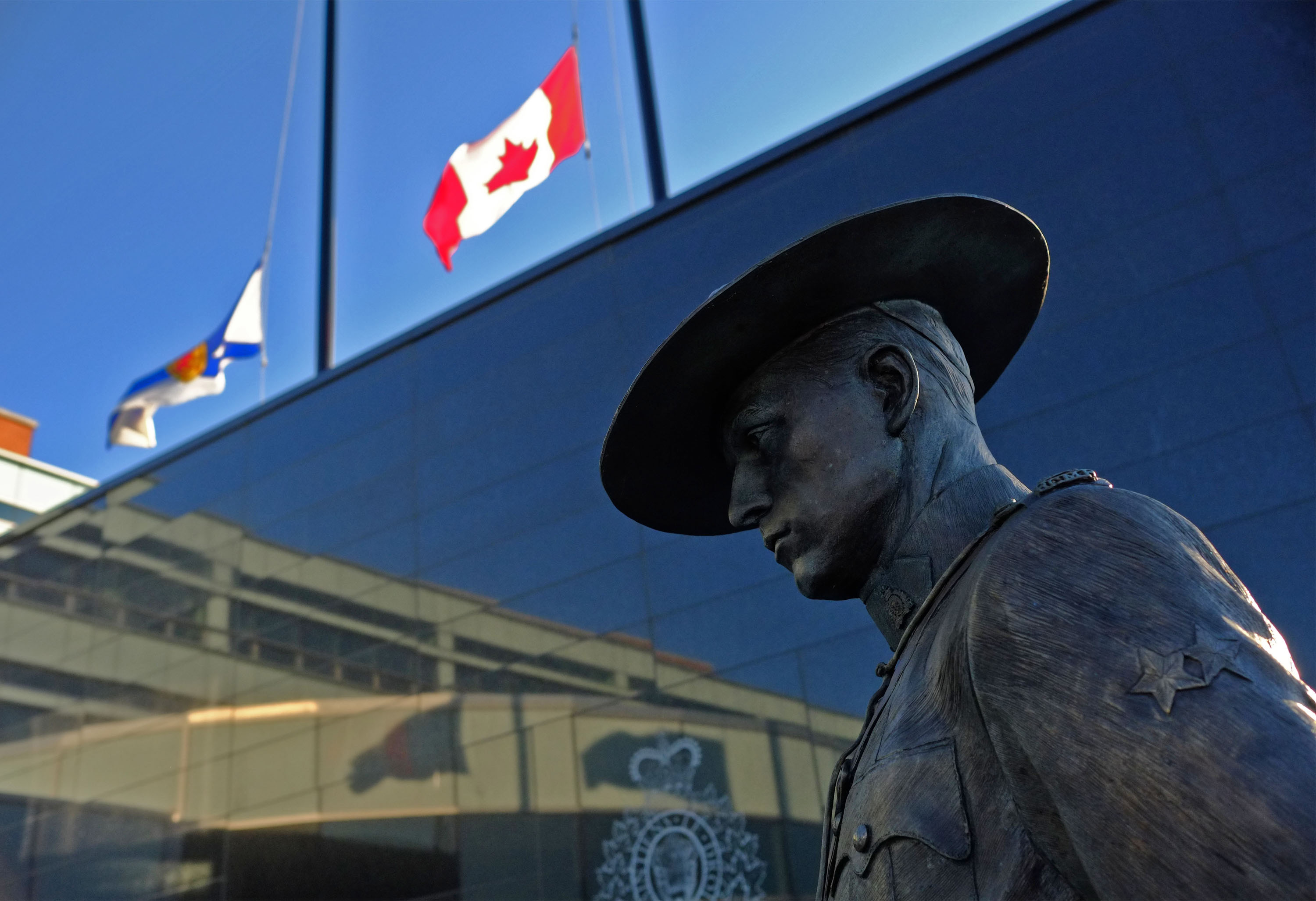 “Canadian law doesn’t have a definition of ‘military-style’ firearms, so they could be anything the Liberals want them to be,” Nicolas Johnson, editor of TheGunBlog.ca and co-author of Canadian Gun Owners Guide To Election 2019 told Daily Caller in 2019.